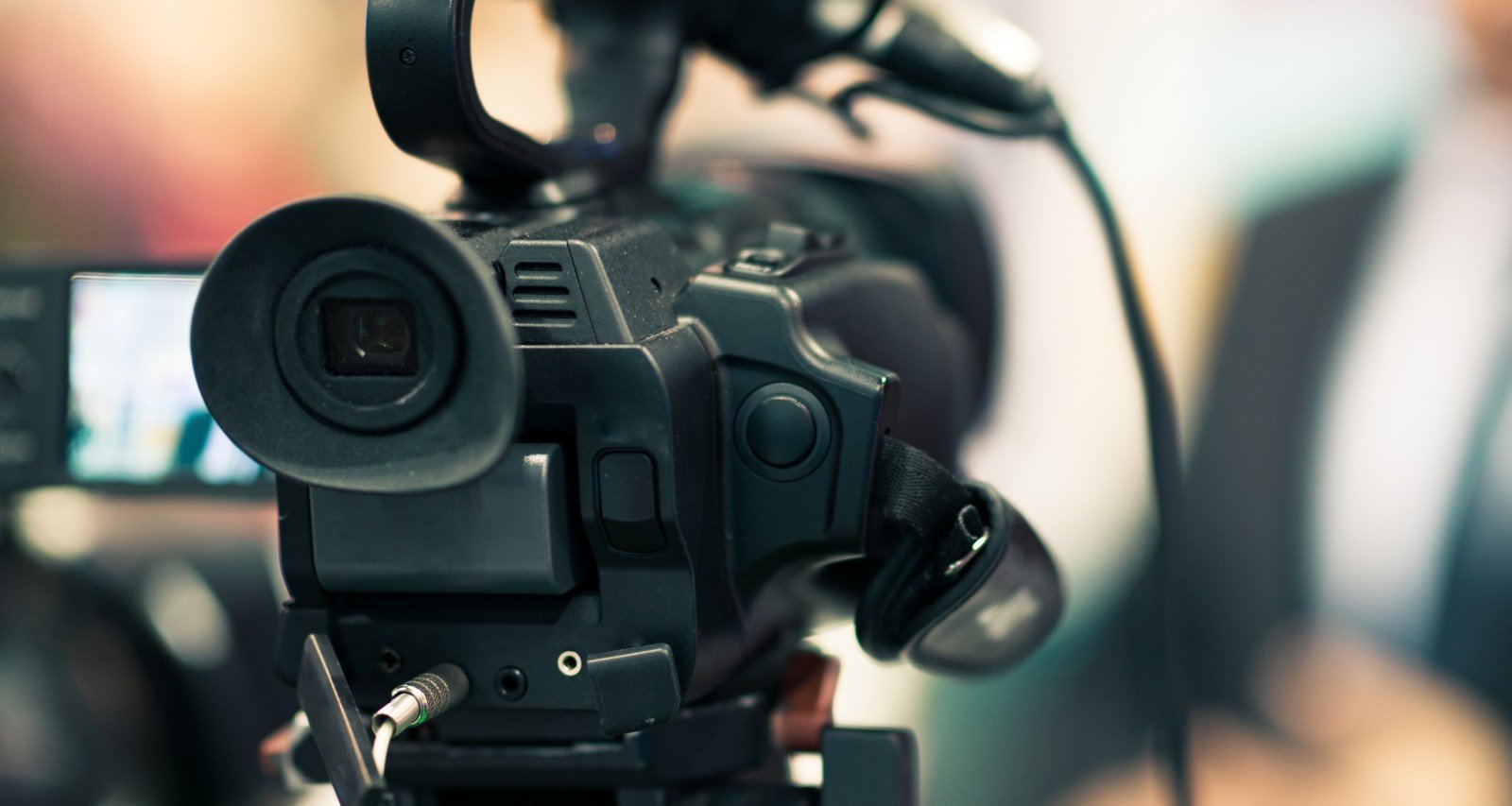 Mary DeAngelis is the affable and engaging host on QVC. Her fans have seen a new side of her on In the Kitchen with Mary since the spinoff began in 2020. As a cohost of In the Kitchen with David, she hosted a live interactive discussion online during the broadcast, which marks QVC’s major shift to a more social experience. Not only is she loved on QVC, but DeAngelis’ background and recent health battles have been an inspiration to her fans. Her growing legions of new fans are eager to know more about who DeAngelis is. So we serve those details in this Mary DeAngelis wiki.

Born Mary Green on July 13, 1975, she is one of two daughters born to Thomas and Julie Green. Mary was raised alongside her sister, Elizabeth.

DeAngelis has mentioned her family in QVC clips occasionally. She once spoke about her father’s military career that entailed the family moving to and living in different places during her childhood.

Her family often features on her social media. Thanks to that, we know Elizabeth, who learned to knit from their mother, is a designer and knitting extraordinaire with Dark Matter Knits.

Mary and Elizabeth’s paternal uncle is Bill Green, an illustrious journalist who retired from News Center Maine after a 47-year-long career.

Decades before she would be a name in the homeshopping scene, Mary DeAngelis was a flight attendant for an American airline. After she quit, she had a brief stint as a call center employee.

Mary DeAngelis’ first job at QVC was at the customer service call center. She joined the television production team in 2009.

Mary Green married Danny DeAngelis on October 10, 2010. Danny, or Mr. D as Mary refers to him, is a boutique technician, key holder, and sales executive at a Pennsylvania-based business.

Danny has an adult son from his previous marriage. Mary is a proud stepmother to Anthony (born on November 25, 1996), who is also in the military.

In a January 2020 Instagram post, Mary DeAngelis said that she would be absent for a while to focus on her health. She was diagnosed with thyroid cancer just before Christmas in 2019 and she shared the news a week after getting surgery.

DeAngelis rarely shares details about her health. But she did this once to assure her followers that she would be fine. Her fans were also glad to see her return to QVC so soon.