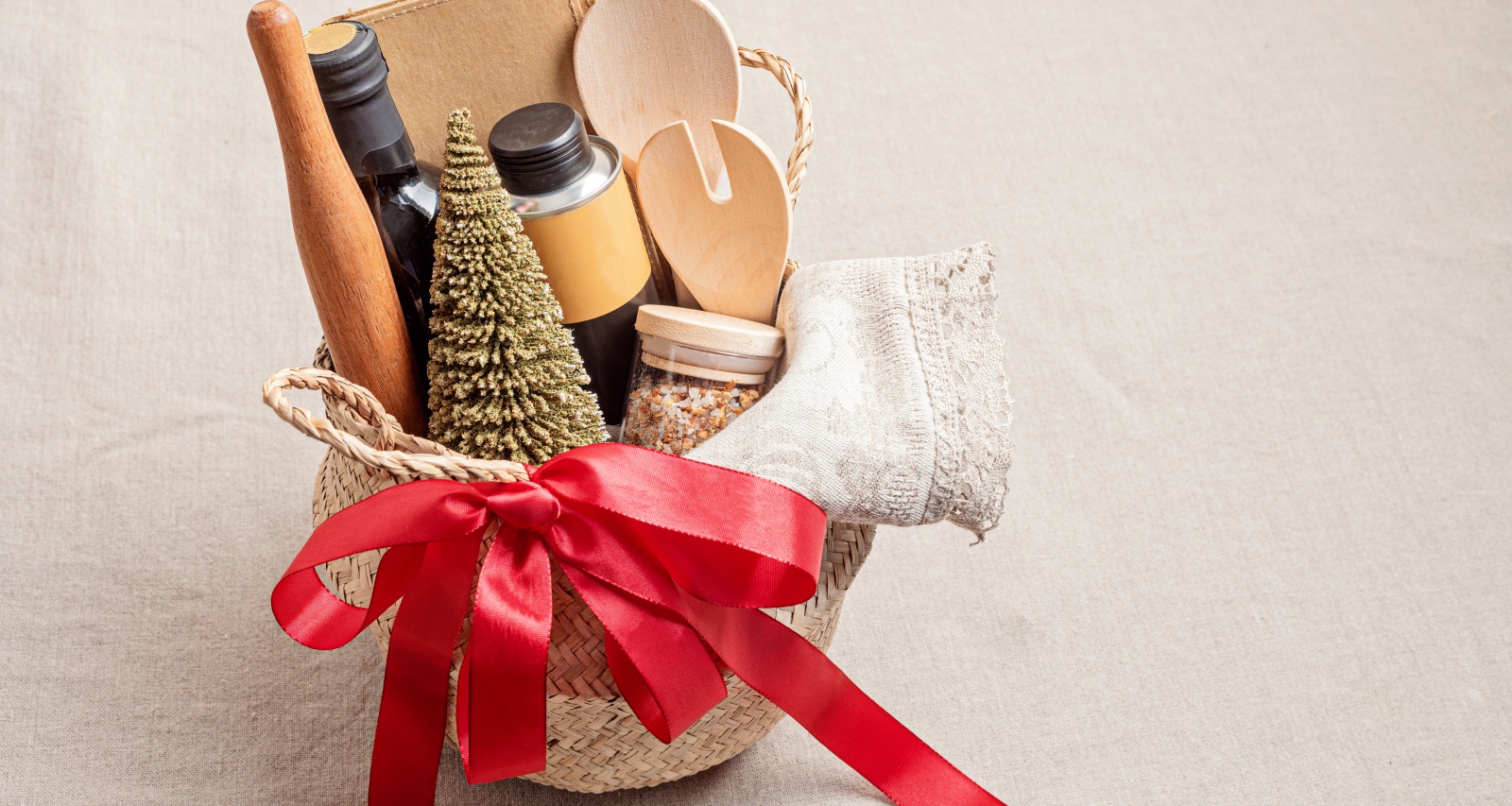 Mary DeAngelis is one of the biggest attractions of QVC. Diehard QVC watchers and shoppers look to her recommendations, which make her one of the most successful hosts of the home shopping titan. That’s why a change in her schedule has left viewers wondering if Mary DeAngelis is leaving QVC. Is it true or simply a rumor on QVC’s social media community? Rest assured, DeAngelis is not going anywhere.

Mary DeAngelis joined QVC’s call center more than a decade ago. Now she’s not only one of its most prominent on-air personalities, but she also trains other hosts for the home shopping network.

In early November, DeAngelis had an announcement for her followers. She revealed that she would no longer be on In the Kitchen with David on Sundays.

Yes it will! In the Kitchen w/ Mary will still be on QVC2 every Saturday at 11am ET 💝 https://t.co/HAAaUwRslM

Those who missed the announcement feared Mary DeAngelis is stepping back from QVC. However, that is not the case.

Responding to some followers on Twitter, she assured that she would continue to host In the Kitchen with Mary. Her show airs on QVC2 on Saturdays at 11:00 a.m. EST.

Viewers were not only relieved they will still be seeing DeAngelis on QVC, but they also get to rely on her during the holidays. DeAngelis has been tweaking her upcoming schedules every week, and she’s got a bagful of gifting ideas and suggestions for the upcoming holidays, which she’ll present with her wit and humor.

And there’s a lot more coming from Mary DeAngelis on QVC. So be sure to keep up with her on QVC, QVC2, and her official social media.