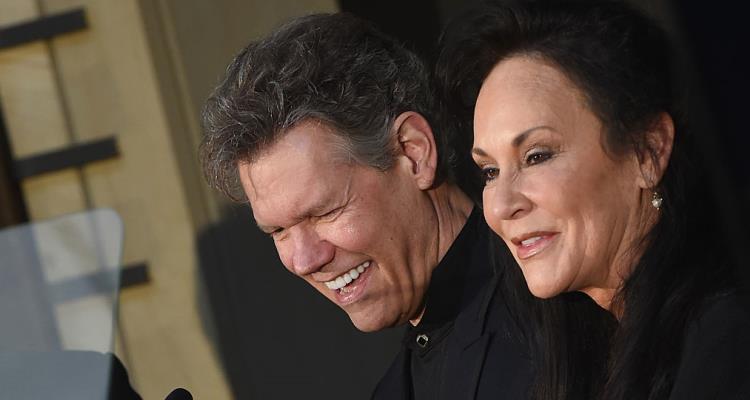 After seeing Davis by her husband’s side last Sunday at the Country Music Hall of Fame, everyone has been looking for more information on Davis. Terms such as “Randy Travis wife pics” and “Mary Davis and Randy Travis” have been trending on the Internet. So, if you’re looking for more details on the woman behind the man, then keep reading.

She was Married Before

Davis, 56, was previously married to Dallas cosmetic dentist, Dr. Ritchie Beougher. She used to work at the Willow Bend Dental office as her ex-husband’s office manager. 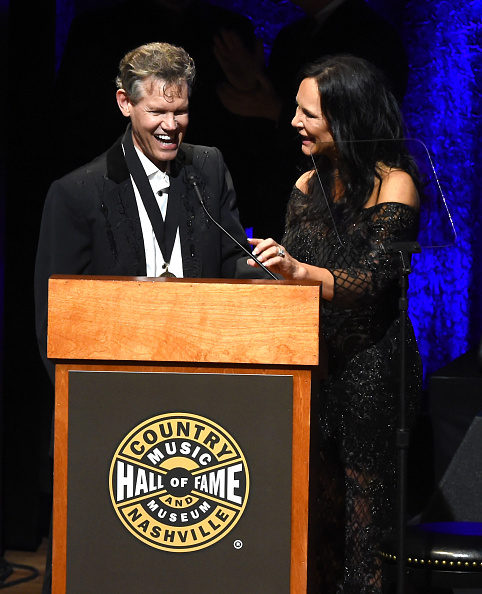 Davis and Ritchie have two children from their marriage: daughter Cavenaugh and son Raleigh Beougher. There have been no reported issues between Travis and the kids.

Davis and Travis were the subject of many rumors and gossip, when they got started. Allegedly, the couple met while Beougher was Travis’ dentist and Travis’ ex-wife put a spy camera on Travis’ tour bus and caught him cheating. With all these rumors circulating, it’s no wonder why the couple stayed out of the spotlight.

In March 2015, Davis got quietly married to the “Too Gone Too Long” singer. The couple had been engaged two years before his hospitalization in 2013, due to his stroke.

After his stroke in 2013, Davis stood by the singer and helped him cope and heal. When he was struggling to speak and unable to sing and walk, Davis was there for him every step of the way. It was a time of great difficulty, but Davis’ love never wavered and neither did the love of Travis’ fans. Davis would continue to keep Travis’ fans updated on his healing process and recovery.

“The kind cards and heartfelt letters of testimony and encouragement brought me through the darkest days,” wrote Travis. Mary read each and every one of them to me and I felt the love and concern being sent my way; and I gathered strength from this.”

Travis and Davis sued her hex-husband Beougher for starting a fight in a Prestonwood Baptist church. It was reported that Travis stepped in to save Davis’ daughter from being accosted by her father and uncle, Ritchie’s brother. Travis plead not guilty to assaulting Ritchie at the church, since he was defending Davis’ daughter.