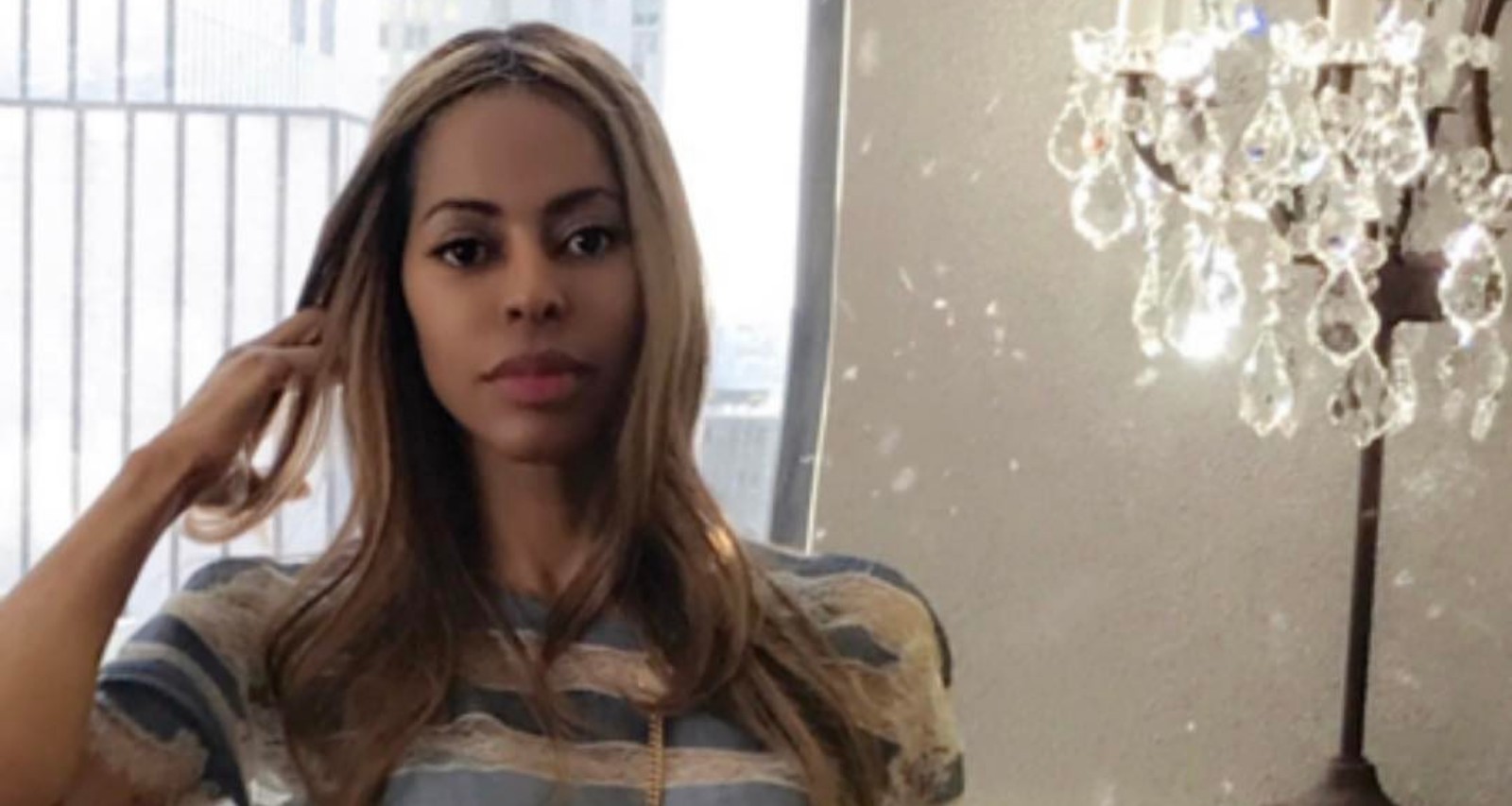 Mary Cosby is the newest, most controversial member to join the Real Housewives franchise. The reality TV debutante from Utah is part of the inaugural season of The Real Housewives of Salt Lake City, and she attracted attention for her marriage right away. She revealed on the show that she is married to her former step-grandfather, which earned mixed reactions. What’s more, there is a lot of family drama to unpack in this new Bravolebrity’s life. So, without further ado, check out this Mary Cosby wiki for everything on her family.

Born Mary Martha Harris on April 10, 1972, she is a native of Utah. She is the granddaughter of Dr. Rosemary “Mama” Cosby.

Mama Cosby moved with her four children to Utah in 1961, and founded the Faith Temple Pentecostal Church in 1968. She rose to prominence as a Pentecostal pastor who also built a multi-million dollar empire of churches, real estate, homes, businesses, and other assets.

She married Robert C. Cosby in 1975. Robert, who was 20 years her junior, would adopt her children and become a step-grandfather to Rosemary’s grandchildren.

Mama Cosby passed away on January 4, 1997. After her death, controversies ensued, some of which are forming the drama of RHOSLC.

There is even speculation that Mary Cosby is related to the infamous Bill Cosby. However, there is no evidence to prove any kind of familial relation between them.

As she said on the RHOSLC premiere, Cosby married her widowed step-grandfather, Bishop Robert Cosby, in September 1998. She was reportedly 24 and he was 45.

According to her bio on Bravo, Mary Cosby “inherited her family’s empire of churches, restaurants and more.” But the condition to get her inheritance was that she marry Robert.

They are currently parents to a teenage son. But little is known about him.

Mary and Robert’s relationship has not gone down well with her castmates and many viewers. She has particularly felt the wrath of “Queen Bee” Jen Shah.

Soon after Mary and Robert’s wedding, Bishop Robert became the leader of Mama Cosby’s church. But that led to conflicts with Mama’s surviving children.

One of the children, Rosalind Cazares, split from the church with hundreds of followers. She filed a lawsuit against Robert alleging that he forged Rosemary Cosby’s signatures to take over her assets.

She also demanded that Robert present an account of Rosemary’s fortune.

Cazares further alleged foul play in her mother’s death. Rosemary had reportedly died in her sleep of heart failure.

But Robert had, for his part, denied her accusations. His legal battle with Rosemary’s children raged on for years.

Cazares filed another lawsuit in 2007 alleging that Robert mishandled Rosemary’s estate. The suit claimed that Robert denied Cazares her portion of the estate.

While Mary is not labeled an offender in reports about the legal struggles, many have claimed that the battles led to strained relations with her extended family. Furthermore, some former members of the family’s church have hit the Bravo forums to claim that Mary Cosby is a “cult leader.”

This same former church member didn’t mince words about Rosemary Cosby, either. The unidentified person also claimed that Rosalind Cazares is Mary’s mother, but most sources state they are aunt and niece.

Viewers are hoping to see some of the family drama spill onto RHOSLC.