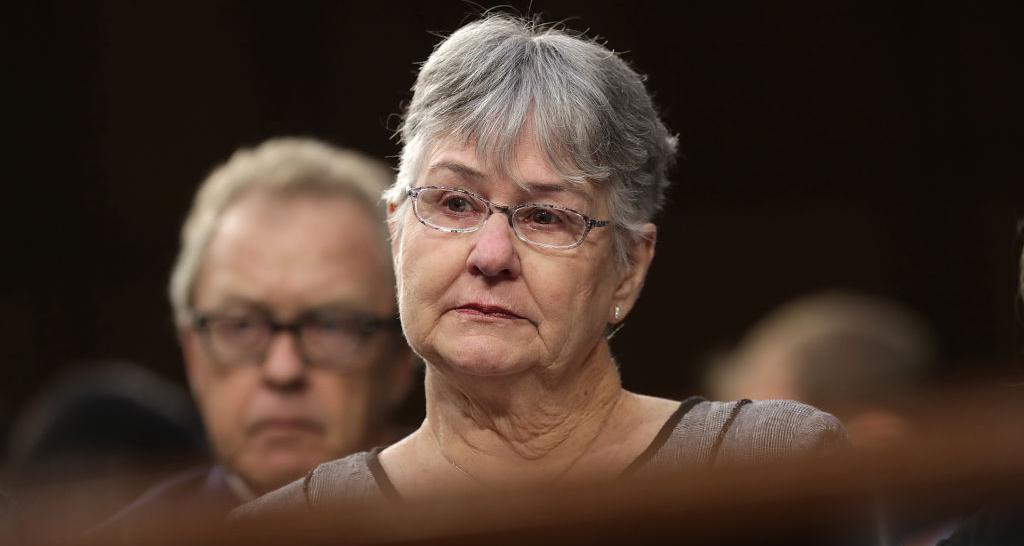 Attorney General Jeff Sessions has had enough political drama that could make an entire season of House of Cards. He’s been under a microscope since his hearing regarding the Russian probe. On the personal front, however, he’s doing great. The former Alabama senator is married to Mary Blackshear Sessions for almost five decades and going strong. She was seated right behind the Attorney General during his testimony before the House. Our Mary Blackshear Sessions wiki turns the spotlight on the woman who has been Jeff Sessions’ pillar of support.

She’s from the Same Hometown as Roy Moore

Jeff Sessions was born in Selma, Alabama and was the state’s senator from 1997 to 2017. When Sessions vacated office to serve as Attorney General of the United States, Roy Moore was in the running to be the next senator.

Mary Blackshear Sessions, age 71, is the same age as Moore. This has prompted some on social media to ask if she interacted with Moore in his early days.

The Sessions Met at College

She later moved to Montgomery to attend Huntingdon College where Sessions met her future husband. They both graduated in the class of 1969 and married the same year. 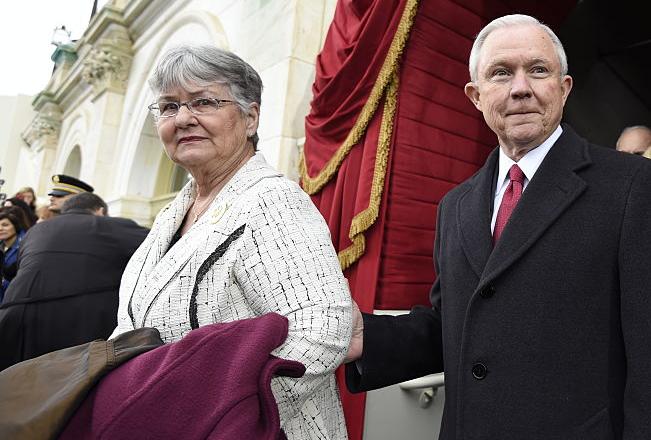 Mary Blackshear Sessions was also active in the Huntingdon Christian Council, Westminster Fellowship, Social Standards Board, and the International Club. She was inducted in the Sigma Sigma Sigma sorority and was a Garland Bearer during May Day. She was also the senior representative on the All-Star Queen and Court for intramural football.

The Huntingdon College National Alumni Board honored Sessions among other prestigious alumni.

Also Read: Things to Know about Wife of Tom Price, the Former U.S. Secretary of Health and Human Services

She Is a Retired Teacher

While Jeff Sessions was in law school, his wife worked as a teacher. She taught in schools in Tuscaloosa, Reform, and Montgomery.

Sessions has since retired but continues to teach informally. She does her bit in her church community by teaching kids at Sunday School in Ashland Place United Methodist Church, in Mobile, Alabama. 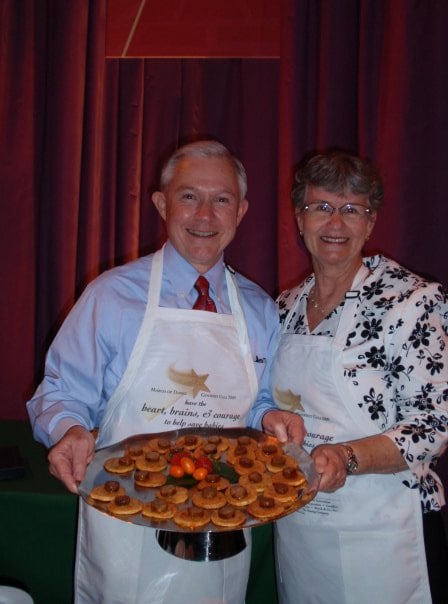 While Jeff Sessions’ political career was on the rise, his wife was supporting and helping him every step of the way. At the same time, she was a hands-on mom to her children.

Ruth Session-Walk’s daughter is of Asian descent and an MTV host criticized Jeff Sessions for allegedly using her in the past to prove that he’s not racist.

Walk wrote a letter defending her father, which read, “I am so honored to be my father’s daughter. His accomplishments and job titles aside, I am just so proud of his extreme graciousness towards those that intended him harm. They were relentless and ruthless, and Dad complained not.

They spewed lies and hate, and Dad simply shrugged it off. They chose to attack him when he was not there to set the record straight. Yet, still, in his last chance to dish it right back at them, my Daddy simply wished his colleagues well and asked them to find hope (and progress) through reconciliation with those of the opposite viewpoint. I obviously still have a lot to learn from my Dad.”

She Is Active in Non-Profit Organizations

That’s not the only venture she has a hand in. Mary Blackshear Sessions is a member of the Advisory Committee of Congressional Families Cancer Prevention, the Congressional Club, the Republican Congressional Spouses, the Senate Spouses Club, the Daughters of the American Revolution, and she serves in the Prayer Shawl Ministry at her church.

Also Read: What Do We Know about Joe Kennedy III’s Wife