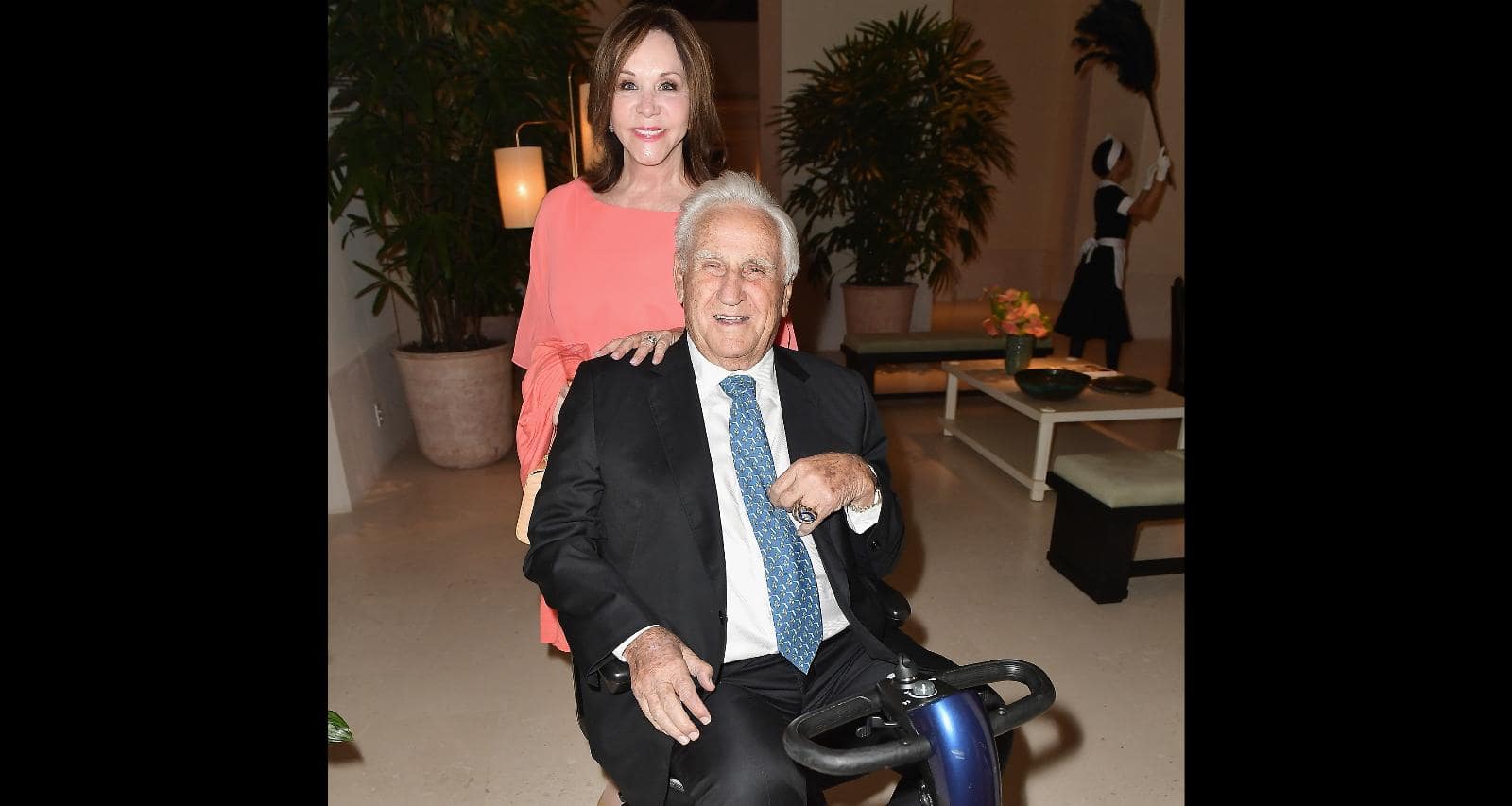 The NFL is mourning the loss of Don Shula, one of its winningest coaches in the history of football. He passed away on May 4, 2020 at the age of 90, leaving behind a legacy that is unmatched. He is mourned not only by scores of fans, but also by his family, including his wife, Mary Anne Shula. She was with the coach through the end of his career and post-NFL life. And she’s known to have a big heart, too. Our Mary Anne Shula wiki highlights the late coach’s relationship with his loving wife.

Mary Anne Shula Is from Arkansas

Born Mary Anne Hurst on July 7, 1945, she is a native of the small town of Coal Hill in Arkansas. She is the fifth child of six kids born to a father who was a rancher and cotton and soybean farmer and a mother who worked as a nurse and Bible teacher.

When she was 15, Mary Anne lived with her sister Colleen while her brother-in-law was serving in the military.

When she was 18, Mary Anne Hurst married John Maddox Smith. They later divorced, and he passed away in 2003.

Hurst was married a second time when she was 24, to James Burl Keller. But that marriage ended in divorce, too.

Shula Was Married to a Wealthy Arkansas Financier

Mary Anne Hurst became a prominent public figure in Arkansas after her marriage to her third husband, Jackson Thomas Stephens, a wealthy financier and philanthropist from Little Rock, Arkansas. The multi-millionaire had two children, Jackson Stephens Jr. and Warren Amerine Stephens, from his previous marriage when he met Hurst at a political event in Arkansas.

When they married in 1981, the couple became the faces of Arkansas’ Republican politics. Mary Anne Stephens was co-chairwoman of George Bush’s successful 1988 presidential campaign in the state, besides campaigning for other Republican candidates. The married couple of 10 years were also referred to as Mr. and Mrs. Republican.

Mary Anne was also a major philanthropist within Arkansas. Her contributions earned her the title Arkansas Citizen of the Year in 1990 by the March of Dimes.

Mary Anne and Jackson Stephens’ divorce in 1991 came as a shock to Arkansas citizens. After receiving a confidential settlement, Mary Anne relocated to her ex-husband’s Florida home, where she continued to host fundraisers and do charity.

Stephens passed away in 2005, after which the now Mary Anne Shula sued his estate and his son for alimony. The original divorce settlement got her the Florida home, where she lived with Don Shula, and $1.0 million annually in spousal support. However, she lost the case, as the Stephens estate has never missed an alimony payment.

The then-Miami Dolphins coach Don Shula had lost his first wife and the mother of his five children, Dorothy, to breast cancer in 1991. He became active in cancer-related charity after her death.

The following year, he was at a New Year’s party at golfer Ray Floyd and his wife Maria’s home. At the same party was the Floyd’s new neighbor, Mary Anne Stephens.

The golfer played matchmaker and, soon after the party, NFL’s winningest coach and the fundraising maven began dating. They tied the knot on October 15, 1993 in a small, private ceremony at a Miami Beach church.

While married to Don Shula, Mary Anne Shula lived with him in Florida. But she ended up returning to her roots as well, contributing to her home state and building a child care center in Coal Hill.

Mary Anne and Don Shula were together until his death on May 4, 2020.