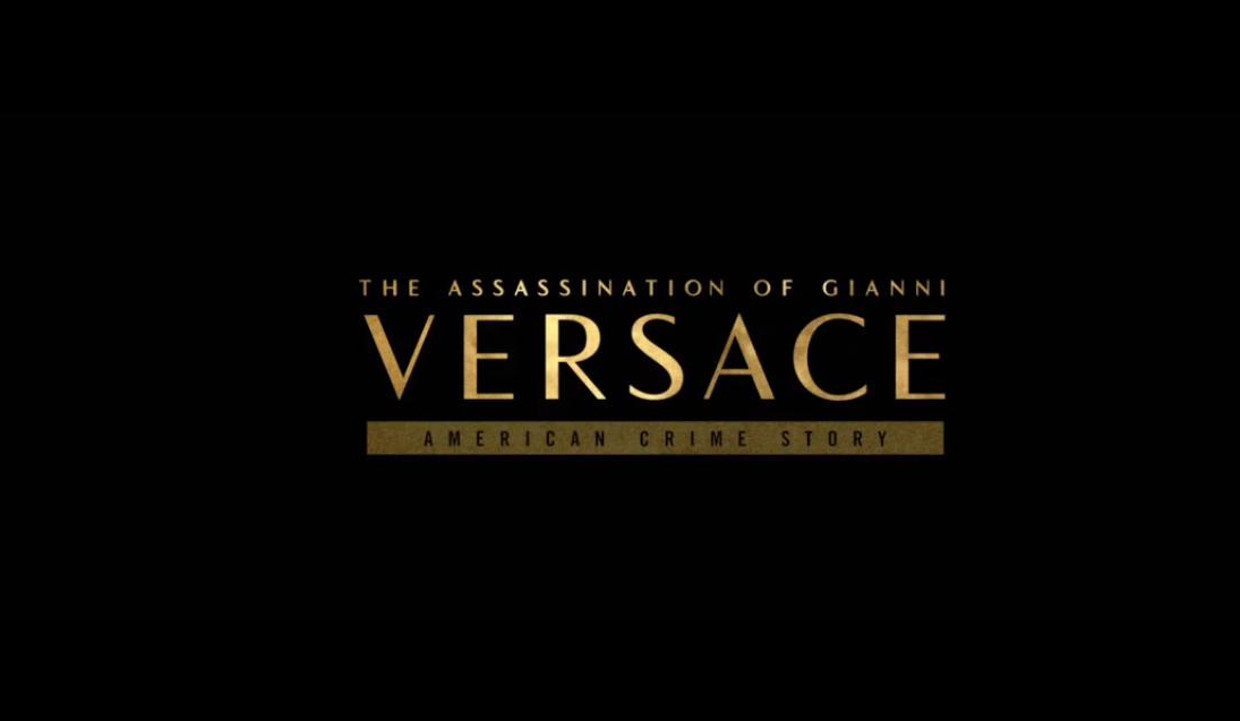 Andrew Cunanan was a serial killer in the mid-‘90s, best known for his most famous victim, Gianni Versace. If you are wondering who Andrew Cunanan’s mom was, then you need to read up on Mary Ann Schillaci, right here.

Mary Ann Schillaci’s wiki delves into who Andrew Cunanan’s mother was as a person. With a son like Andrew Cunanan, it’s no wonder people are curious to know about the type of woman she was. She was Italian-American and was married to a former Navy officer, Modesto “Pete” Cunanan. Schillaci was proud of her son, but that pride soon turned to fear and shame.

Read on to know more about Cunanan’s childhood.

As mentioned, Andrew Cunanan was born to a former Navy father and a religious homemaker. They lived in San Diego, California.

Mary Ann Schillaci and Pete Cunanan had four children. Andrew was the youngest and the brightest of the lot.

Naturally, Andrew was the most pampered, as his parents believed he was going to do something big in his future. But all was not well between the couple.

Some sources claim that Andrew Cunanan’s mother and father had an abusive relationship, and were not happy.

After his son’s birth, Pete began suspecting Mary Ann of infidelity. He was often enraged about the speculation. As the doubt grew in his head, so did his force.

Pete accused Mary Ann of cheating on him. He reportedly claimed that their first daughter was not his.

Cunanan grew up witnessing the toxic relationship. And soon, Schillaci was reportedly treated for depression.

Pete took over the household. Although strict, he is said to have not hit his children.

However, Andrew Cunanan chose to seclude himself in his room. But the brilliant mind that he was, he began reading the encyclopedia and memorized it as a little boy. He knew verses from the Bible and developed a pool of knowledge at a very early age.

As he grew up, Cunanan became interested in older, rich men, who allowed him to be a “kept boy.” They bought him gifts, and his inevitable charm was mesmerizing to everyone. It was almost like everything he said was to impress people.

Tragedy struck the family when Pete was accused of embezzling from the firm he worked at. It forced him to abandon his wife and kids, and flee to the Philippines, where he was born. Her husband’s desertion had Schillaci move into a smaller apartment.

Cunanan was 19 at the time, the same year his mother learned that he was gay. After an altercation with Schillaci, Cunanan briefly left the States to live with his father.

On ACS: The Assassination of Gianni Versace

On a recent episode of American Crime Story: The Assassination of Gianni Versace, we were introduced to Mary Ann Schillaci, played by Joanna Adler.

The story’s development focuses on details. On the TV show, Schillaci is shown as a connector between Cunanan’s murderous behavior and his childhood. She first appears after Cunanan becomes frustrated with his failed relationships and hit rock bottom with drugs.

Cunanan sees her to get some peace of mind. And Adler did a wonderful job at painting her character, despite the short-lived role.

Schillaci reassures Cunanan that there are many ups and downs to life. She feeds him before he gets ready to leave.

Cunanan gives her a hug and tells her he is going to Minneapolis. He then whispers in her ear that he’s going there to kill people.

Don’t miss out on the drama as American Crime Story: The Assassination of Gianni Versace airs Wednesdays at 10:00 p.m. EST on FX.

Also Read: David Madson Wiki: One of the First of Andrew Cunanan’s Victims