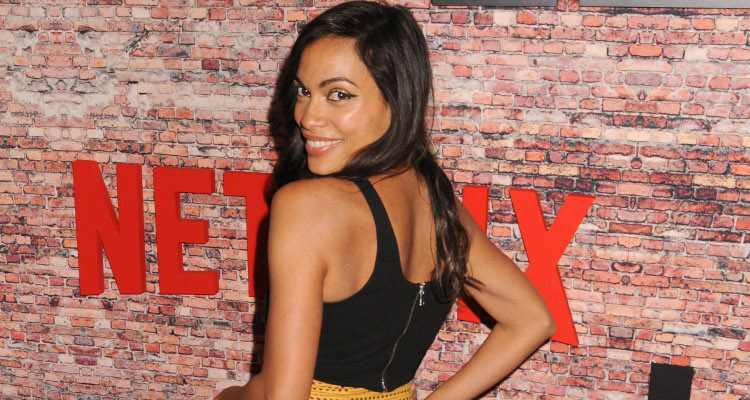 Marvel Comics fans are in for a treat. After the phenomenal success of Daredevil and Jessica Jones, Marvel and Netflix have teamed up for the third time, with a brand new series called Luke Cage, which premieres on Friday, September 30. Developed by Cheo Hodari Coker exclusively for Netflix, Luke Cage is based on the Marvel character of the same name, who is a former convict with superhuman strength and unbreakable skin. Eager fans want more information about the new TV show and are searching the Internet for Marvel’s Luke Cage season 1 cast. Don’t go anywhere else because we’ll tell you everything you need to know about Marvel’s Luke Cage cast, and how you can watch Marvel’s Luke Cage season 1 premiere online.

#1 Mike Colter (Luke Cage): Cage is a prison convict who turns into a crime-fighting neighborhood hero. He is described as having enormous strength and impenetrable skin, as a result of a lab experiment gone wrong. The comics were set in the 1970s and originally contained dark, gritty stories about Cage and his crime-fighting sprees, but Netflix has adopted a modern day version of the beloved comic character. 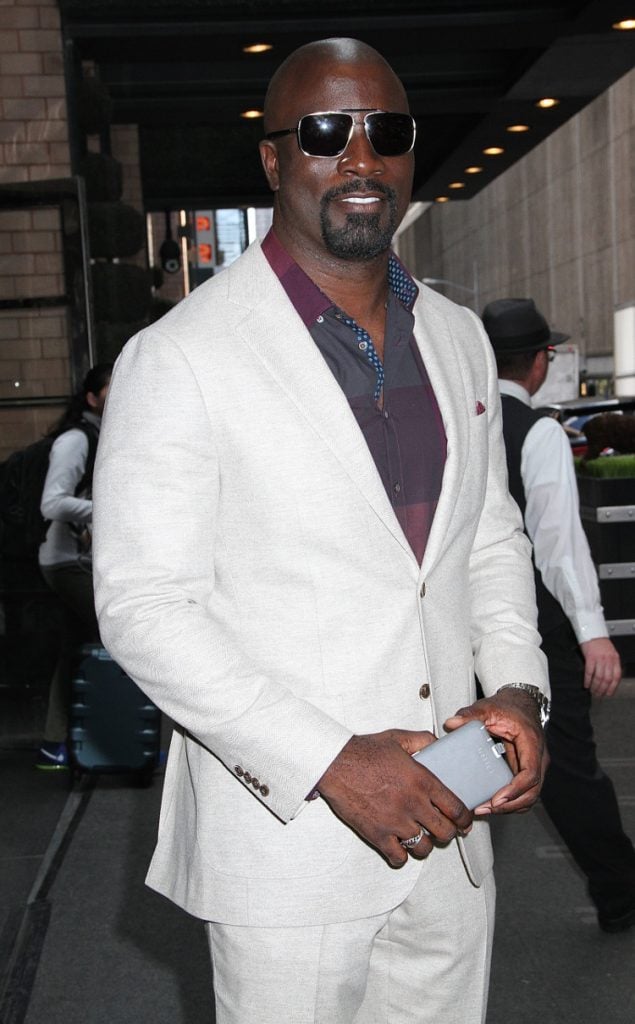 #2 Mahershala Ali (Cornell “Cottonmouth” Stokes): Described as a Godfather-type villain, Cottonmouth is the owner of the Harlem’s Paradise nightclub who hides behind his legitimate business, while conducting illegal transactions. He has a tough, no-nonsense personality and is a staunch believer in capital punishment.

#3 Alfre Woodard (Mariah Dillard): A Harlem resident, she is a local politician by profession, and tries to bring about positive social and economic development to the area. Dillard’s character is described as being close to her family and feeling responsible for their safety and security—even her corrupt cousin, Stokes. 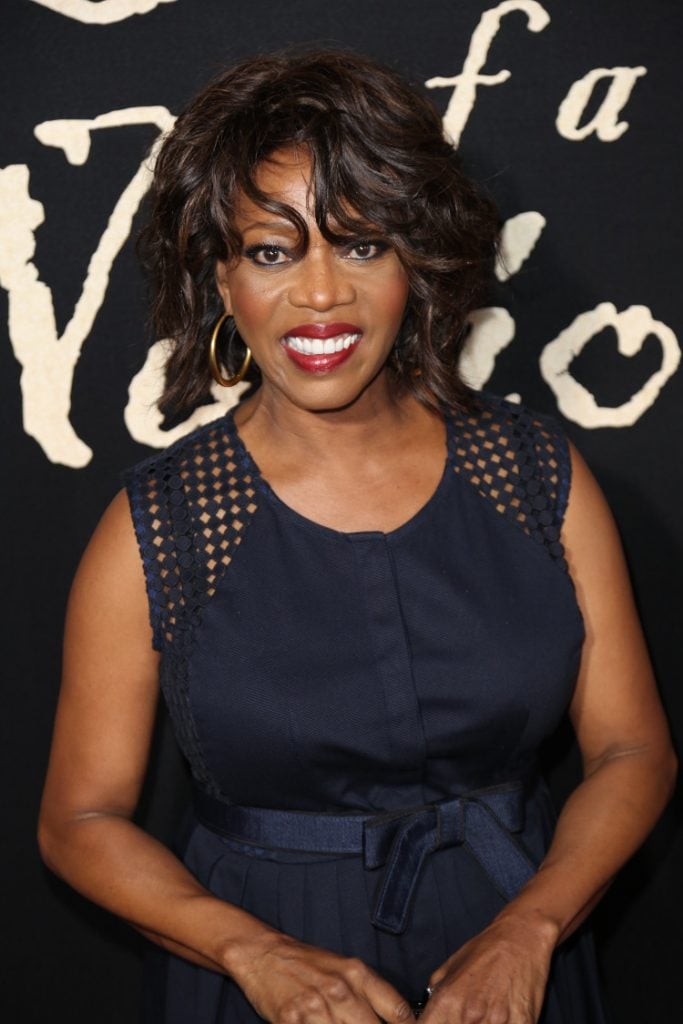 #4 Simone Missick (Misty Knight): Knight is a police detective who is devoted to doing good for the neighborhood of Harlem. She is always in the pursuit of justice, and is determined to find out everything she can about Cage. She is blessed with a superpower called “Misty Vision” that helps her to determine what happened at a crime scene just by looking at it.

#5 Theo Rossi (“Shades” Alvarez): Described as ruthless and menacing, Alvarez is nicknamed “Shades,” because he is always wearing sunglasses. He has a history with Cage and is a deceitful but street-smart criminal.

#6 Frank Whaley (Rafael Scarfe): He is Misty Knight’s partner and mentor, and the two share a great working relationship. A hard-nosed police detective, he commands love and respect from his peers because of his experience on the force.

Marvel’s Luke Cage cast also includes a host of guest stars like Rosario Dawson as Claire Temple, a Hell’s Kitchen nurse whose friendship with Cage profoundly impacts both their lives. Other recurring roles include Frankie Faison as Pops—a father figure to Cage, who owns the barbershop where Cage works and is a reformed criminal. And lastly, Rob Morgan (Turk Barrett) who works for the mob and deals in arms and ammunition.

Luke Cage first made an appearance in Marvel’s Jessica Jones before the series was developed. If you’re wondering how to watch Marvel’s Luke Cage online, look no further because the entire series consisting of 13 episodes will be released on Netflix on Friday, September 30! So, get binge-watching!

Check out the trailer for Marvel’s Luke Cage right here: