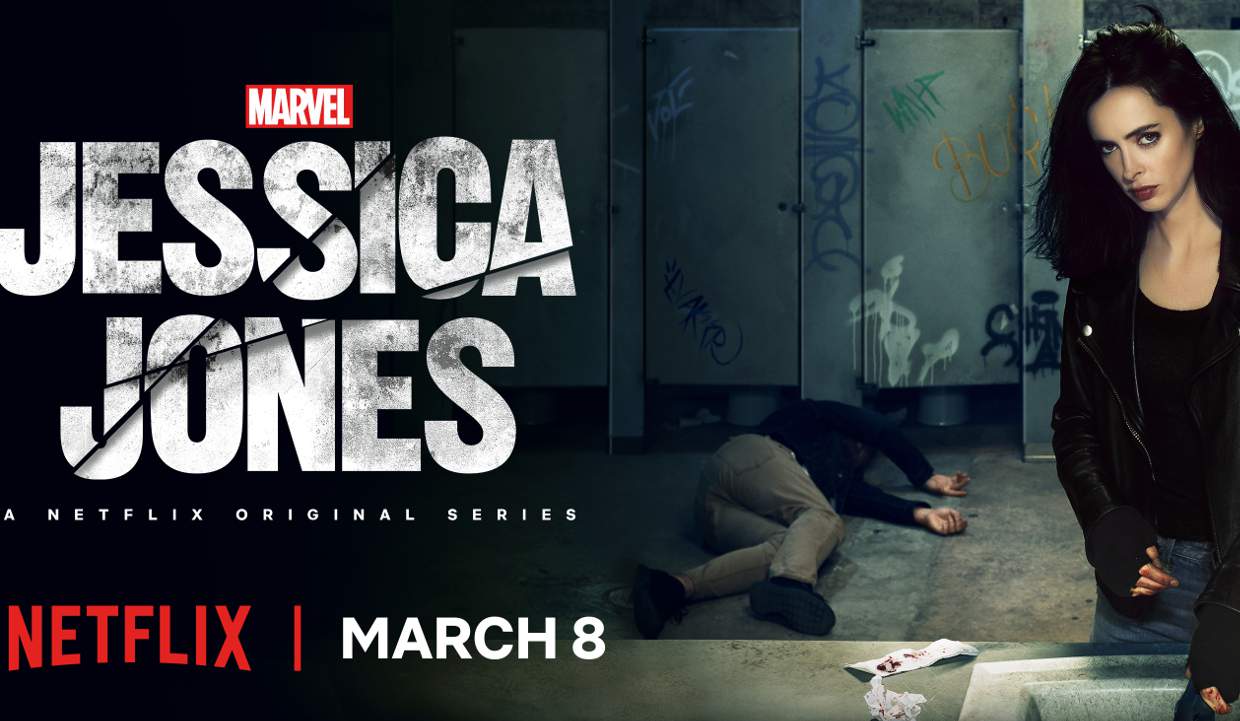 International Women’s Day became more powerful on Netflix with the release of Jessica Jones season 2. It’s been a while since the first season, and this time around, the couldn’t-care-less superhero upped her ante! If you haven’t watched the episodes yet, then consider yourself warned, this piece contains major Jessica Jones season 2 spoilers!

Okay, so let’s get one thing straight—Jessica Jones is no Diana Prince! But the funny thing about her is the way she deals with people who piss her off. And now that season 2 has arrived, many are curious to know what the storyline will be like for this new season.

Keep reading because these Jessica Jones spoilers will blow your mind!

Jessica Jones is no killer—she’s a superhero-vigilante private investigator with a pinch of bitter in her essence! So the Netflix series is making sure that they focus on that little piece of action. And although we all sympathize with Jones (like we do Batman and countless other superheroes), there is still a fear of the unknown.

“AKA Start at the Beginning” is the first episode of the series. You guys remember Trish, Jones’ adoptive sister and child star?

Well, the season practically revolves around Trish finding out a little piece of information about the fatal car crash that happened 17 years ago.

Trish is quick to call her sister and meet up with her. Intrigue follows her; an SUV with a hooded guy in it.

Jones’ sister brings the hospital file with her, in which she finds out that Jones was brought to the hospital immediately after the accident. However, 20 days of her life seems to be missing.

What Will Jessica Jones Do?

Trish talks to a not-so-confused Jones about the missing 20 days of her life (and it’s not about the blackouts she keeps having) and what happened 17 years ago.

Jones doesn’t exist in any records for those 20 days, and she doesn’t give Trish anything but the word “coma” when asked where she was.

So basically Jones went in for treatment and, after escaping death, walked out with powers? There’s got to be more to it than that!

Netflix has aimed at getting the past of this super-vigilante out in the open. It’s origin story time!

Jones avoids talking about what IGH could have done to her. Nosy but caring, Trish tells her she got the file from a hospital security guard who is a fan.

You have to watch to see what she did to get the file!

Moving on, Trish tells Jones she’s “drinking more and fighting more,” and that cannot be part of her recovery. She tells her sister that Kilgrave is not the “only ghost” in her head and that she wants Jessica to know what they might have done to her.

Trish wants to get to the bottom of the mystery. This means that she wants to expose these people, starting with—you guessed it—Dr. Kozlov!

Jones being Jones, says that she “can’t change the past” and announces that she’s going to deal with this on her own.

When Does Jessica Jones Come on Netflix?

Jones is a woman of strength (literally), and she can handle some serious villains, right? But what if it was the villains that made her who she is? She was brought back to life, but the side-effect was superpowers!

We don’t want to spoil too much, but a rival private investigator, Pryce Chang Jones, is involved! Another “monster” (as he calls himself) named Whizzer with super speed (IGH is probably connected to this, too) is scared he is being hunted and wants Jones’ help!

There are a lot of questions answered in this season, and you won’t be disappointed!

Will Jones give in to the temptation of knowing her past? Will she be able to protect her loved ones in the process?

Here’s a trailer to get you started: