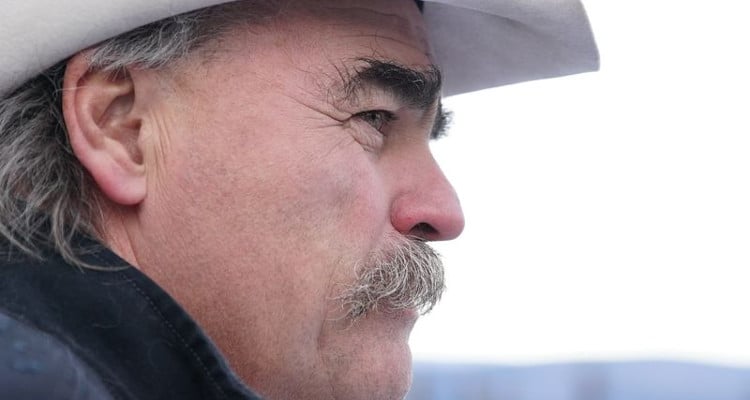 Marty Raney went to Alaska in 1974 and never left. Today, he lives there with his family and has his own thriving businesses. He also works as an expedition guide and has appeared in several films. Raney plays guitar and writes and composes his own songs. While most people would not want to live in the coldness of Alaska, it’s like a walk in the park for Raney. He lived off the land, roughed it out, and was at one with nature over the last 40 years. He and his family help others live the off-the-grid life on Homestead Rescue has made him a celebrity and brought to attention the thrills that can be found by living in Alaska. Find out about the Homestead patriarch in our Marty Raney’s wiki.

Marty Raney Settled in Alaska in 1974

Marty Raney’s age is in his 60s, but that is just a number for him. His agility and health would put any youngster to shame as he breathes pure Alaskan air and does a lot of physical work.

He grew up in North Bend, Washington, but quit school and left home when he was 16 years old. He moved to Alaska when he was 18 and then never left, dedicating his life to living and working on the land.

His adventures began way back in 1974 when he moved into the logging camps of Southeast Alaska. He still successfully lives a life full of challenges, including extreme weather conditions, and a lack of modern amenities. Raney’s first home in Alaska was practically off-land as it was a floating logging camp off Prince of Wales Island.

After settling in Alaska, Raney married Mollee Roestel, and the couple moved to a very remote homestead in Haines, which has a high population of Alaskan brown bears.

Marty Raney’s wife gave birth to their first child, Melanee, under very trying circumstances. The couple had to take a plane to Whitehorse, Yukon Territory and the baby was born soon after. Marty Raney’s family includes his wife, daughter, and their three younger kids Miles, Misty, and Matthew.

Raney Got His Children Into the Homestead Life 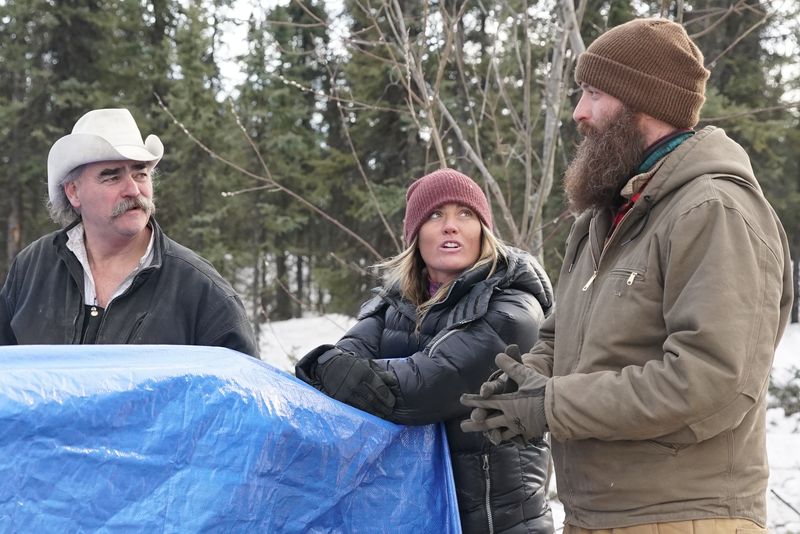 When all four of Marty Raney’s children were under the age of 10, the family trekked the full length of the dangerous Chilkoot Pass, following in the steps of miners in the 1898 Klondike Gold Rush. The family lived in extremely harsh conditions without power, plumbing, water, or heat, which Raney believes builds character.

He and Mollee believe that living in the absence of luxuries “inspires creativity, ingenuity, resourcefulness, and an innate appreciation for all things simple.” They believe that it makes their family closer, which is why they do everything together from dip netting salmon to annual moose hunts.

He Is an Expedition Guide

Raney climbed Mt. Denali for the first time in 1986 and from then on started guiding expeditions. He started his business, Alaska Stone and Log Company, which is now also run by his children.

Raney has a love for music and carries his specially made guitar with him whenever he goes mountaineering. He plays it even when he is on the summit of a mountain which fascinates tourists. He plays simple folk music and even writes his own lyrics.

He released albums like Strummit from the Summit and If That Bus Could Talk…. Raney also released many songs like “Alaska Tattooed Lady,” “Him and the Mountains,” “I Really Caribou You,” “You Never Wrote,” “Cookie Cutter Cowboys,” and “I’ve Been Everywhere.”

Thanks to his business and music endeavors, Marty Raney’s net worth is estimated to be over $1.0 million and counting now that he is a well-known star of Homestead Rescue.

This Discovery Channel show has been getting a lot of attention lately as people are fascinated by Raney’s story. He appeared in movies like Spirit of Alaska, Surviving Denali, and Han Denali as a climbing guide. While most people in the United States are moving to cities, Raney answers the call of the mountains, and it’s a call he can’t resist.