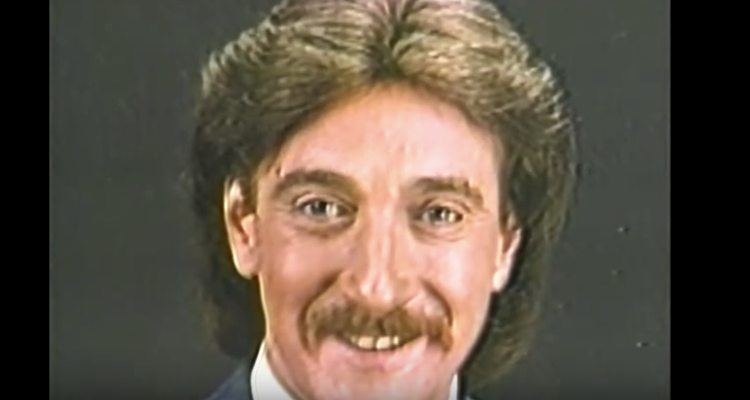 Marty Bass has been a fixture on news television in the Baltimore area for 35 years. Except for this week, that is. Marty Bass is nowhere to be seen and fans are growing concerned. What happened to Marty Bass? Where is Marty Bass now? Given Marty’s “colorful past,” there is a ton of speculation of as to his whereabouts and what might be going on with his career. We’ve done some digging to discover where your favorite weatherman has gone. So, keep reading to find out!

Where Marty Bass Came From

Marty Bass has been on television since the beginning of time. Okay, since the early ’70s, but it really feels like Bass has always been around the Baltimore scene! Marty Bass began his broadcasting career while he was still in high school in Louisville, Kentucky as a part-time DJ at a local radio station. He would go on to study radio and television at Southern Illinois University in Carbondale, eventually obtaining a degree. While he started in radio, a number of colleagues encouraged Bass to move into television. And he did, first working in the Mississippi area before moving to WJZ in Baltimore in 1977. Marty Bass has been a staple of Baltimore televisions ever since. Marty Bass’s morning show career began with the first morning news show in the Baltimore area. His co-host? Some unknown girl from Chicago named Oprah Winfrey (Yes, the Oprah, who would go on to be Queen of daytime talk TV). While Bass has been a morning staple, he’s had a few “moments” that always lend a little bit of worry whenever he disappears. Keep reading to understand why.

Bumps in the Road

Marty Bass has had two fairly well know incidents that always lead to a little bit of speculation when he isn’t on the air for any stretch of time. In 1985, Bass was arrested for soliciting lewdness, aka trying to hire a prostitute. Unfortunately for Bass, the “hooker” he had tried to solicit was actually an undercover cop! Due to the charges, Bass was suspended from his duties at WJZ for a period of time.

The other one is a bit of a funnier story. In 1986, Bass left for vacation with a complete head of hair. But when he returned, he was bald! Bass had been going bald since his early ’20s and the station manager had convinced him to wear a toupee to cover it up! When he returned from vacation, Bass decided to hell with it, and got rid of his toupee! He has often joked that the toupee is now retired to a nice life in Bocca Raton, Florida. What’s that they say? Bald is beautiful!

Where is Marty Bass Now?

Where is Marty Bass today? Has he gotten into trouble again? Is he getting hair plugs? Or, as many have suggested, has Marty Bass quietly left WJZ and is headed into retirement? He’s been at this gig for over 30 years, so no one would fault him for it! Well, the truth of the mater is much more pedestrian and boring, actually, and it seems fans are freaking out over his absence for no reason! Marty Bass is simply on vacation so don’t be too worried, he’ll be back on your morning television screens before you know it! C’mon, the guy deserves a break, are we right?