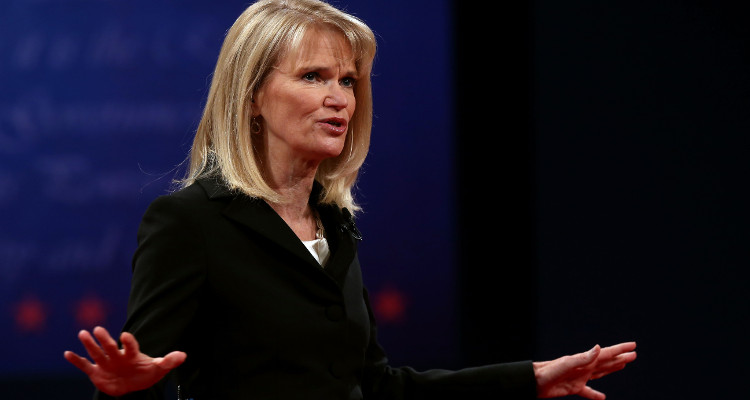 The 2016 U.S. presidential elections are certainly heating up! The second Clinton-Trump debate is all set to take place on Sunday, October 9, and it promises to be an interesting watch, especially since one of the moderators will be none other than ABC’s own, Martha Raddatz! Curious voters are keen to learn more about the respected reporter and are searching the Internet for Martha Raddatz’s wiki. Who is Martha Raddatz? Is Martha Raddatz a Democrat or Republican? Stay put, because these questions and more will be answered in our Martha Raddatz wiki. We’ll tell you everything you need to know about the second presidential debate moderator, Martha Raddatz.

Here are four facts to know about Martha Raddatz:

#1 She is a Respected Journalist

Martha Raddatz is ABC News’ Chief Global Affairs Correspondent. She has been a reporter for various network broadcasts like ABC’s World News Tonight with David Muir and Nightline. Besides making regular appearances on PBS’s Washington Week and Charlie Rose, Raddatz also fills in as an anchor on This Week with George Stephanopoulos. She has reported from a wide range of locations all over the world, ranging from Haiti to Yemen, to the middle east and South Asia. With over two decades of experience in the field of foreign policy, it’s no wonder that Raddatz was chosen to act as the moderator of the second presidential debate! 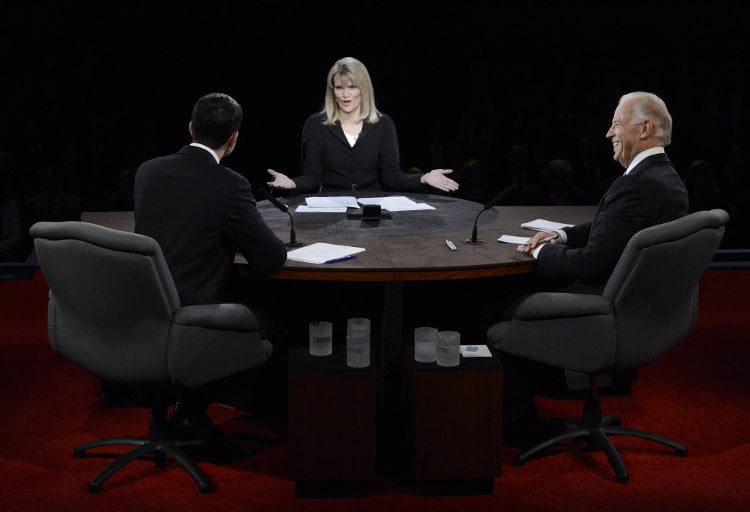 #2 She has Interviewed Important People

Raddatz was ABC’s Senior National Security Correspondent and reported extensively from Iraq. Over the course of her career, she has traveled to Pakistan and Afghanistan dozens of times, and more than 20 times to Iraq. Raddatz rose to prominence, after she became the first to report that terrorist, Abu Musab al-Zarqawi, had been captured and killed. She has interviewed prominent politicians, like former vice president, Dick Cheney, and had previously moderated the vice-presidential debate between Paul Ryan and Joe Biden in 2012. Raddatz served as the White House Correspondent during George W. Bush’s presidential tenure. Known for having “well-cultivated sources” in the defense department, Raddatz has also authored a book on the Iraq war titled, The Long Road Home: A Story of War and Family, which became a New York Times bestseller.

#3 She Is a College Dropout

Raddatz is a Salt Lake City native, although she was born in Idaho. After high school, she enrolled herself at the University of Utah, but dropped out to pursue a career in journalism. The 63-year-old’s first job was at a local station. Since then, there has been no looking back for the gritty journalist. She quickly rose up the ranks and became the Chief Correspondent at the ABC News Boston affiliate, WCVB-TV, after which she covered the Pentagon for National Public Radio.

#4 She Has Been Married Three Times

Besides her numerous professional accolades and achievements, Raddatz is well-known for her highly-publicized personal life, as well. She has been married three times, so far. Her first husband was the Pulitzer Prize-winning The Boston Globe editor, Benjamin Bradlee Jr., who exposed the sexual abuse of children by priests in the Boston archdiocese. After their divorce, Raddatz married Julius Genachowski, the chairman of the U.S. Federal Communications Commission. She has two children from her previous marriages; a daughter named Greta Bradlee and son named Jake Genachowski. Raddatz currently resides in Arlington, Virginia with her third husband, Tom Gjelten, who is a Peabody-winning correspondent for the National Public Radio (NPR) news.