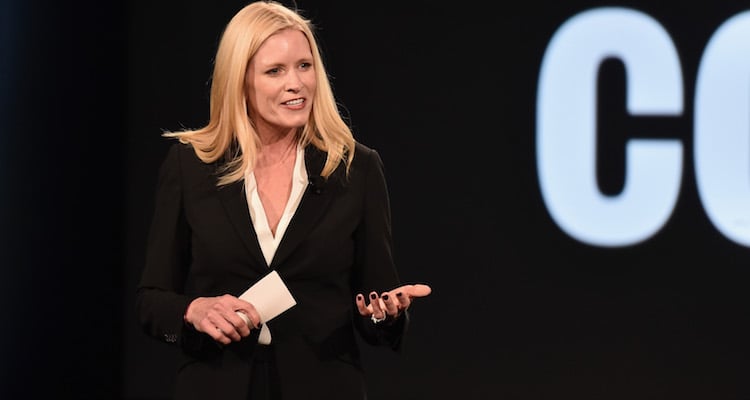 It was announced on Wednesday, October 11, 2017 that Marni Walden, executive vice president and president of global media for Verizon Communications, would be leaving the company as of February 2018. In our Marni Walden wiki, we will examine her rise in the company and why Marni Walden’s Verizon position was important. From Marni Walden’s age, salary, family, career, and Marni Walden net worth, we’ll discuss all the information you need to know about this tech giant.

Private Person in a Big Business

Long before she became one of the top executives in one of the largest communication companies in the United States, Marni Walden grew up on a cattle ranch in Wyoming. She wanted to be a ballet dancer or a cowboy, but, as she told Bloomberg, “neither seemed like reasonable options.’’ As a private person, Marni Walden’s family is a quiet subject and not much is known about them publicly. Her business life, on the other hand, is an open book and quite a good read at that.

Telecommunications Giant in the Making

When you look back at Walden’s career, it’s not really surprising that she ended up as executive vice president and president of global media for Verizon Communications, after all, her entire career seemed to be geared to get to that point. After receiving her Bachelor of Arts from California State University at Chico State, Walden ended up going into the telecommunications business, slowly working her way up the ladder at Verizon. Her first major stop was as president of Verizon Wireless’ Midwest area, where her operations covered 15 different states. That was followed by a stint as Verizon Wireless’ vice president and chief marketing officer. From there, she became executive vice president and chief operating officer for Verizon Wireless, where she oversaw the company’s nationwide operations and delivery of performance for consumer and business customers. Quite a hefty job when you consider that Verizon is one of the largest telecom companies in the United States.

Final Stop on the Verizon Train

Verizon announced on October 11, 2017, that Marni Walden would be stepping down from her current position. Rumors swirled that it had to do with the acquisition of Yahoo. Before they were taken over, Yahoo had an issue with security and reported that a large portion of the customer’s accounts had been hacked. After the acquisition, it was revealed that over three billion of its accounts were hacked, tripling the amount that was earlier reported. Verizon, however, has said that has nothing to do with it as Walden is leaving to pursue new opportunities. Given that she’s been in the industry and Verizon in particular for so long, that may not come as a surprise to some.

By leaving the position, Walden is leaving a fairly solid career and salary. Marni Walden’s salary is estimated to be at just under $900,000 a year but when you factor in bonuses, stock awards, and other high executive perks, there’s a good chance that, according to Bloomberg, it comes to somewhere around $6,747,589. That’s a lot of money to walk away from! That being said, execs the caliber of Walden rarely wait long before getting back at it. 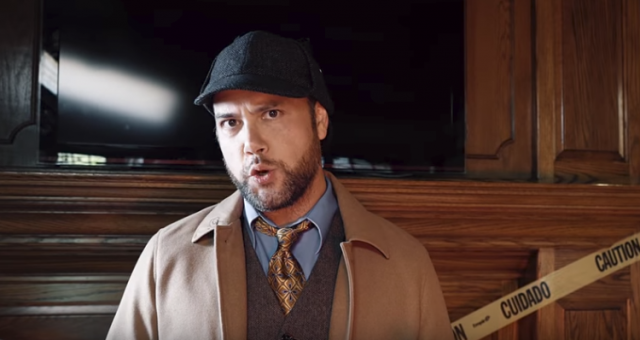 Memes
Who Killed Markiplier? The Latest from the YouTube Mastermind 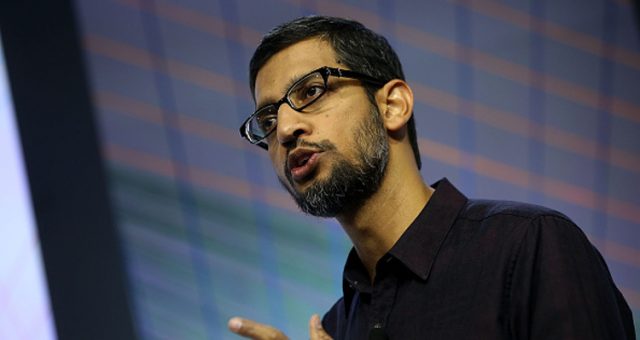