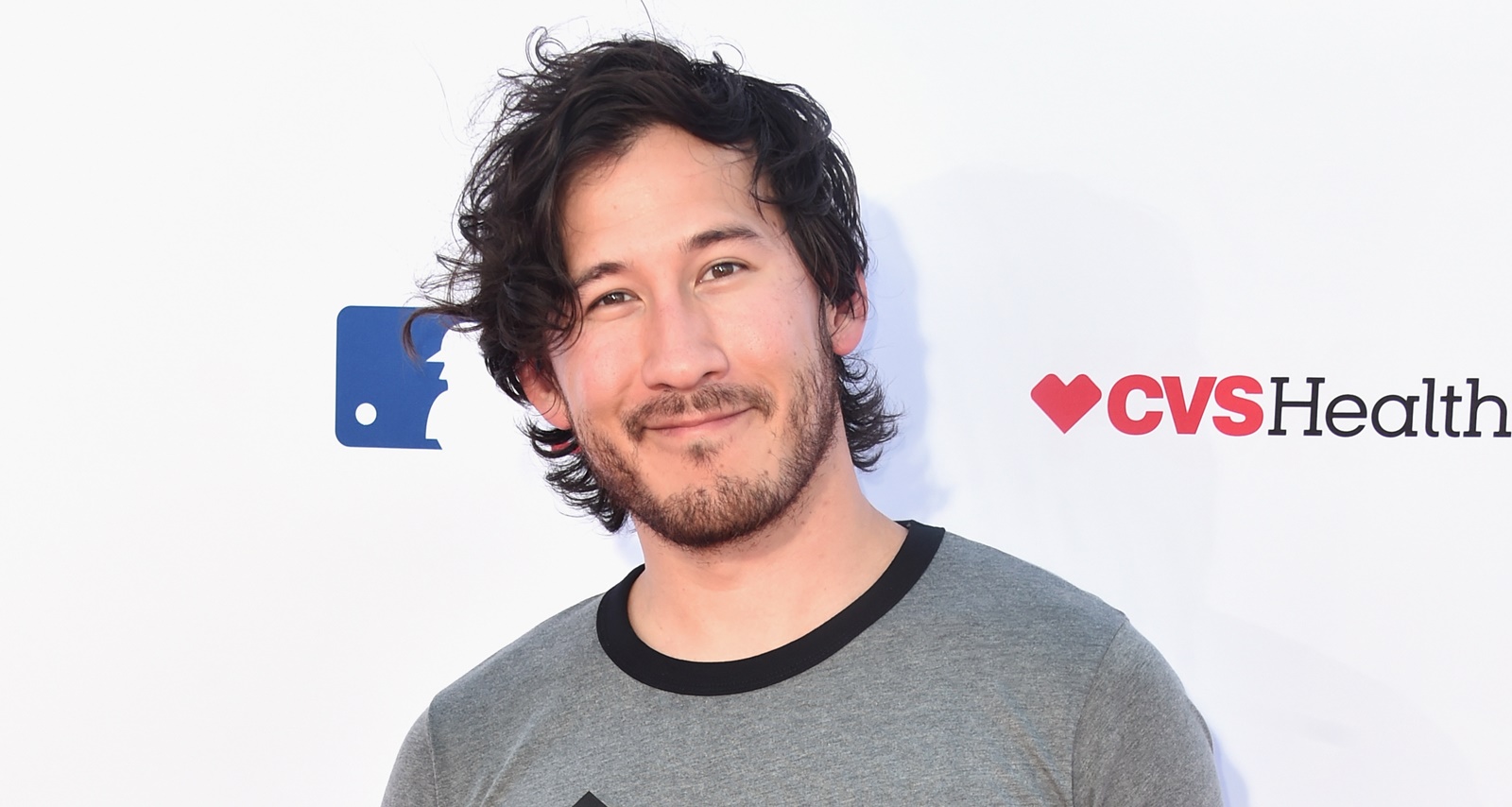 Markiplier attends the sixth biennial Stand Up To Cancer (SU2C) telecast at the Barkar Hangar on Friday, September 7, 2018 in Santa Monica, California. (Photo by Alberto E. Rodriguez/Getty Images for Stand Up To Cancer)

YouTube phenomenon Markiplier has one of YouTube’s most popular channels, with over 24 million subscribers, 7.3 million Instagram followers, and 12.3 million Twitter followers. So when he told his social media followers on Thursday he’s leaving the country, they were naturally frantic for answers. Is Markiplier leaving the country? Technically, yes. But it’s nothing to be afraid of as we explain further.

Why Is Markiplier Leaving the Country?

Mark Fischbach, aka Markiplier, gave his fans a fright on Thursday tweeting he’s leaving the country. He didn’t specify the reason, but his phrasing did make it seem like he’s some convict evading arrest.

I have to leave the country. To anyone I’ve disappointed I’m so sorry. To those that I love, I will miss you dearly. Please remember me for who I was and not what I’ve become.

So fans naturally asked him why he’s leaving the country. Others began churning out theories of their own that involved drugs, tax evasion, and more.

But as it turns out, there’s no need to panic. Mark is leaving the country, but it’s only temporary.

His girlfriend, Amy Nelson, previously tweeted that Mark is going to South Korea for all of September. Amy will join him there at the end of the month, but until then, she’s mulling over how she will spend her time without her boyfriend.

He’s headed to Korea all of September but I’m only going out to join him at the tail end of his trip!

Just to clarify, Mark isn’t escaping to Korea or anything. The Hawaii-born Los Angeles native is of German descent on his father’s side and Korean on his mother’s side. In fact, he’s never been shy about his Korean roots and even introduced his Momplier on his YouTube channel.

So he’s only going to spend some time with his mother’s family in her home country. And we need not worry about new content from Markiplier, either, because he’s also not leaving YouTube.