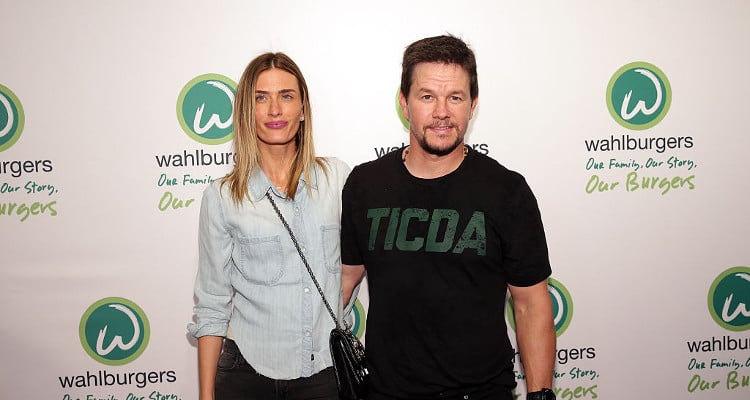 Mark Wahlberg & Co. are back with a new season of Wahlburgers. The show follows the antics of the Wahlberg brothers and their burger chain. It’s the best place to get insight into Mark Wahlberg’s wife and family as it’s been renewed for another season, much to the delight of fans! As the show makes a return to our TV screens, there’s just one question; can we get fries with that?

If you haven’t watched Wahlburgers, you’re missing out on all the fun from the Wahlberg clan! We see a lot of Mark, Donnie, Paul and their mother, Alma. It’s mostly about their burger brand, but we do get to see the Wahlberg brothers’ wives once in a while. If only Mark Wahlberg’s beautiful wife, Rhea Durham was on the show more often! With her few appearances serving as little teasers, many are curious to know more about Marky Mark’s wife! We’re making up for the lack of Rhea Durham on Wahlburgers, right here with our Rhea Durham wiki.

Hailing from Lakeland, Florida, Rhea Durham had a fast rise in the fashion world as a model. Signed with IMG Models in London, Paris, and Milan, she began her modeling career in 1995 and quickly became one of the top models in the industry. The 39-year-old was featured on the covers of magazines like French Vogue, Marie Claire, and both the U.S. and U.K. versions of Elle. She was also featured in Cosmopolitan, Mademoiselle, Clara, and several other editions of Elle.

Not only has she done shows for every major fashion house from Gucci, Versace, and Chanel, to Valentino, Michael Kors, and Carolina Herrera, she also has major ad campaigns to her credit. Durham’s modeling credits include Christian Dior, Calvin Klein, Bloomingdales, Revlon, Tommy Hilfiger, Guess, GAP, Louis Vuitton, and the list goes on.

She also walked in the Victoria’s Secret Fashion Show in 2000 and 2001. Durham made her acting debut in an episode of Spin City, but hasn’t expanded her acting credits since then. Her modeling career alone has earned her a net worth estimated at $20.0 million!

They Met in New York

In a short while, he knew she was the one, but he wanted to make sure “that I was able to be the man I needed to be.” Fortunately for Wahlberg, Durham helped him get there, too. It’s a known fact that Wahlberg served jail time during his troubled teenage years. That time, the girl he liked left him heartbroken and he swore off girls.

Meeting Durham changed that. The Transformers actor said, “It was not until I met my wife and we had our daughter that I went, ‘Oh my God, this is happening for a reason.’”

She’s a Mother of Four!

The actor and model dated for eight years and are parents to four kids. Their eldest daughter, Ella Rae, was born in 2003 followed by their son Michael in 2006, Brendan in 2008, and Grace in 2010. The parents of four tied the knot in 2009. When asked why they decided to marry when they did, Mark said he felt like they were already a married couple.

“We’ve been together for eight years and have four small children. We were like a married couple anyway —we just wanted to make it official. Nothing really changed,” he said. With Wahlberg being a devout Catholic, Durham converted to Catholicism when they got married.

Durham has only appeared in one episode of Wahlburgers, and her Instagram is full of her family’s pictures. Meanwhile, catch up with Mark Wahlberg and his brothers on Wahlburgers every Wednesday at 9:00 p.m. EST on A&E.