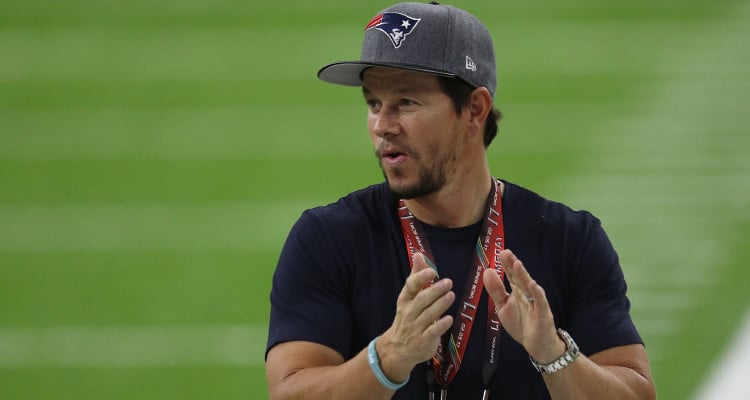 Mark Wahlberg was one of the many star-studded spectators at Super Bowl LI last night. Unfortunately, the Boston native was forced to leave the game early because his youngest child was sick.

Super Bowl LI saw one of the greatest comebacks last night, as AFC champions New England Patriots defeated the Atlanta Falcons 34-28, in what was the first ever Super Bowl game to go into overtime! Mark Wahlberg, a die-hard Patriots fan, was photographed leaving the stadium behind his two young sons, when it seemed that all hope was lost for his team. The 45-year-old Ted star quickly came under fire, with accusations of him being a “typical bandwagon fan.” Wahlberg’s abrupt departure from the game was widely mocked on Twitter, but the Dorchester-born star later defended his actions claiming that his youngest child was ill. Settling the matter once and for all, Wahlberg posted an adorable photo of his picture-perfect family on Instagram, justifying his early exit on Sunday night. Let’s take a closer look at Mark Wahlberg’s Instagram, as well as his son, Brendan Joseph Wahlberg and Mark Wahlberg’s wife, Rhea Durham.

Once again, Mark Wahlberg proved that he was the world’s greatest dad when he abruptly left the NRG Stadium in Houston, Texas because his son was sick. He was photographed leaving the venue with his wife Rhea Durham and two sons, Michael (11) and Brendan Joseph (7) in tow. Their daughters, Ella (14) and Grace (7) were not at the game. 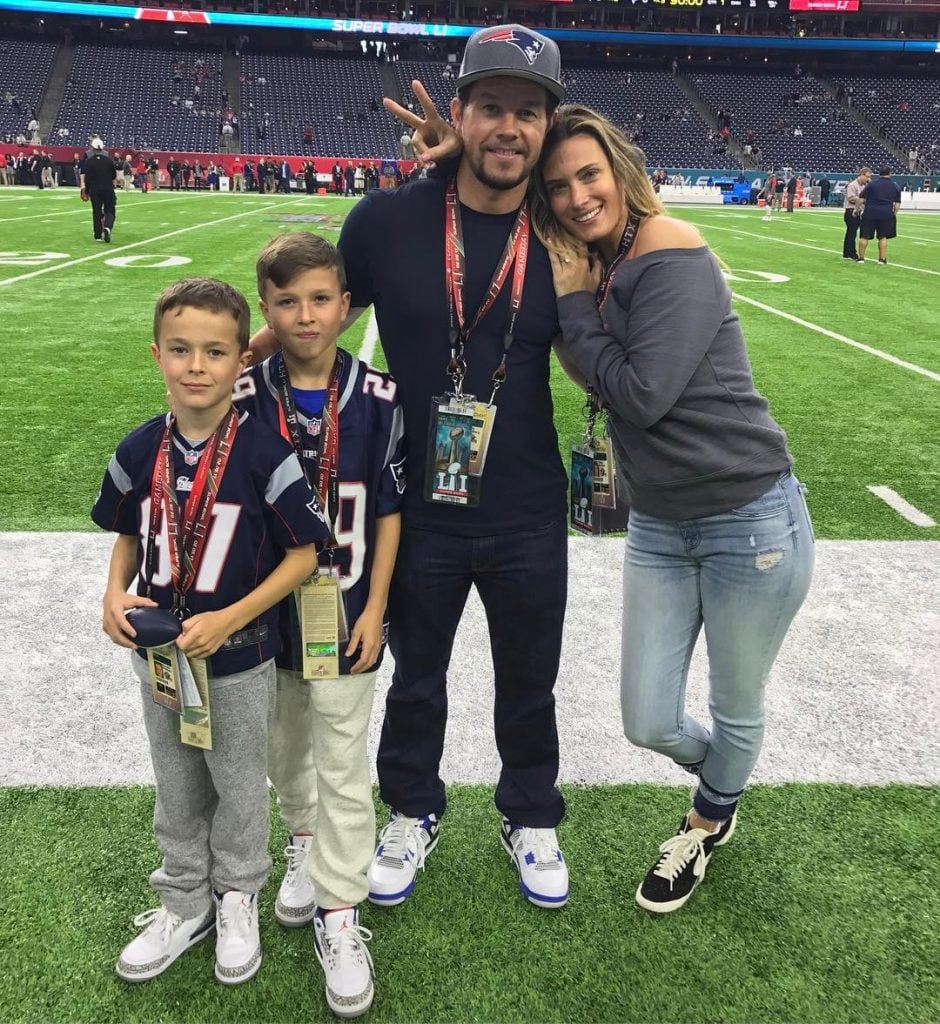 Following his abrupt departure, Twitterati exploded with allegations of Wahlberg not being a true Patriots fan. But the father-of-four put all the drama to bed with a single post. He shared a photo of his beautiful family on Instagram with the caption, “I had to leave the game early because my youngest wasn’t feeling well. Trust me, I would have loved to be at the stadium — but family first. Doesn’t mean I don’t love my Patriots too!” 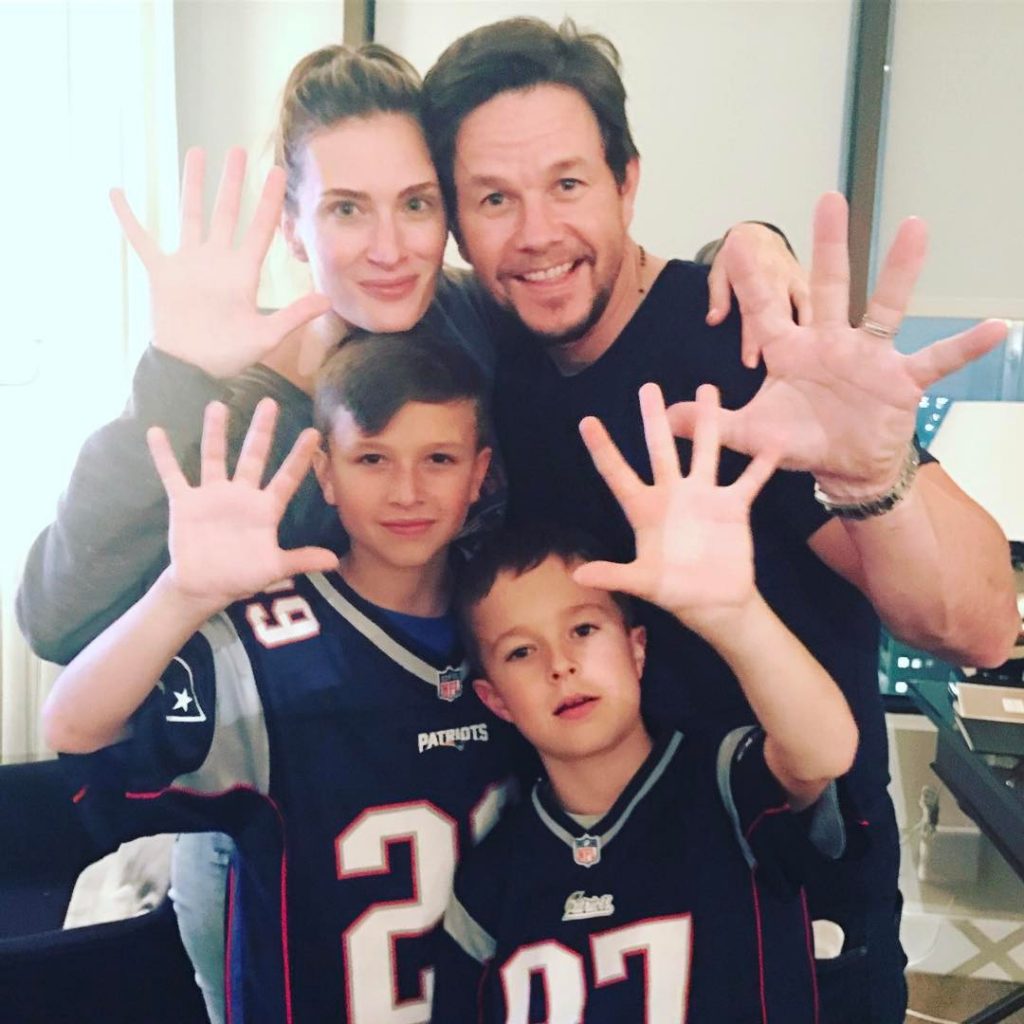