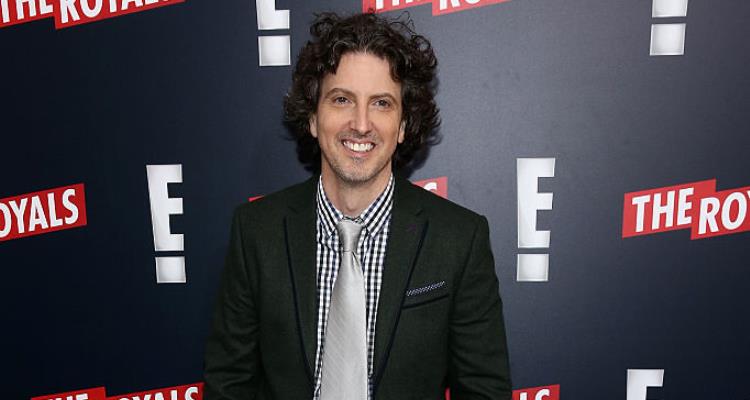 Mark Schwahn’s One Tree Hill was a hit show back in the early 2000s but now the showrunner is in the spotlight for a different reason. The women of One Tree Hill, in an open letter and on social media, have accused him of sexual harassment. Many are now wondering about Mark Schwahn’s net worth and the story behind these allegations. For more details, here’s our Mark Schwahn wiki. mindblowing

Mark Schwahn age is 51 and he was born on July 5, 1966, in Livingston County, Illinois and graduated from the University of Maryland. He is best known as the show creator for the WB/CW show, One Tree Hill and the E! show, The Royals. He’s unmarried and doesn’t have any kids, so if you’ve been looking for Mark Schwan’s wife or Mark Schwahn’s kids, then you’re out of luck. Mark Schwahn’s net worth is estimated at $10.0 million for his years as a producer and writer.

One Tree Hill Cast Speak Up

Mark Schwahn’s sexual harassment claims have been reported by the women of the cast including Sophia Bush, Hilarie Burton, Bethany Joy Lenz, and writer Audrey Wauchope. In a joint letter, they “stand together in support” of Wauchope, who alleged that she was touched in an unwanted manner, but didn’t mention Schwahn in her tweet.

The joint letter said that “Schwahn’s behavior over the duration of the filming of One Tree Hill was something of an ‘open secret.’ Many of us were, to varying degrees, manipulated psychologically and emotionally. More than one of us is still in treatment for post-traumatic stress. Many of us were put in uncomfortable positions and had to swiftly learn to fight back, sometimes physically, because it was made clear to us that the supervisors in the room were not the protectors they were supposed to be. Many of us were spoken to in ways that ran the spectrum from deeply upsetting, to traumatizing, to downright illegal. And a few of us were put in positions where we felt physically unsafe. More than one woman on our show had her career trajectory threatened.”

Schwahn is currently behind The Royals and the E! network released a statement saying, “We are monitoring the information carefully. E!, Universal Cable Productions, and Lionsgate Television are committed to providing a safe working environment in which everyone is treated respectfully and professionally.”

The Men Speak Up

It didn’t take long for the men of the One Tree Hill cast to speak up on behalf of their former female co-stars, with Chad Michael Murray, James Lafferty, Austin Nichols, and others giving their support.

“I applaud every woman on OTH, every woman on earth, who stands up to a system that has failed them in the past and in this moment,” Lafferty wrote, while Nichols said, “We have to change. We have to be better. All of us. This is unacceptable.”

A special task force has been assembled to help investigate the rash of sexual harassment claims that have been pouring out in Los Angeles and several others continue to be named as potential predators.