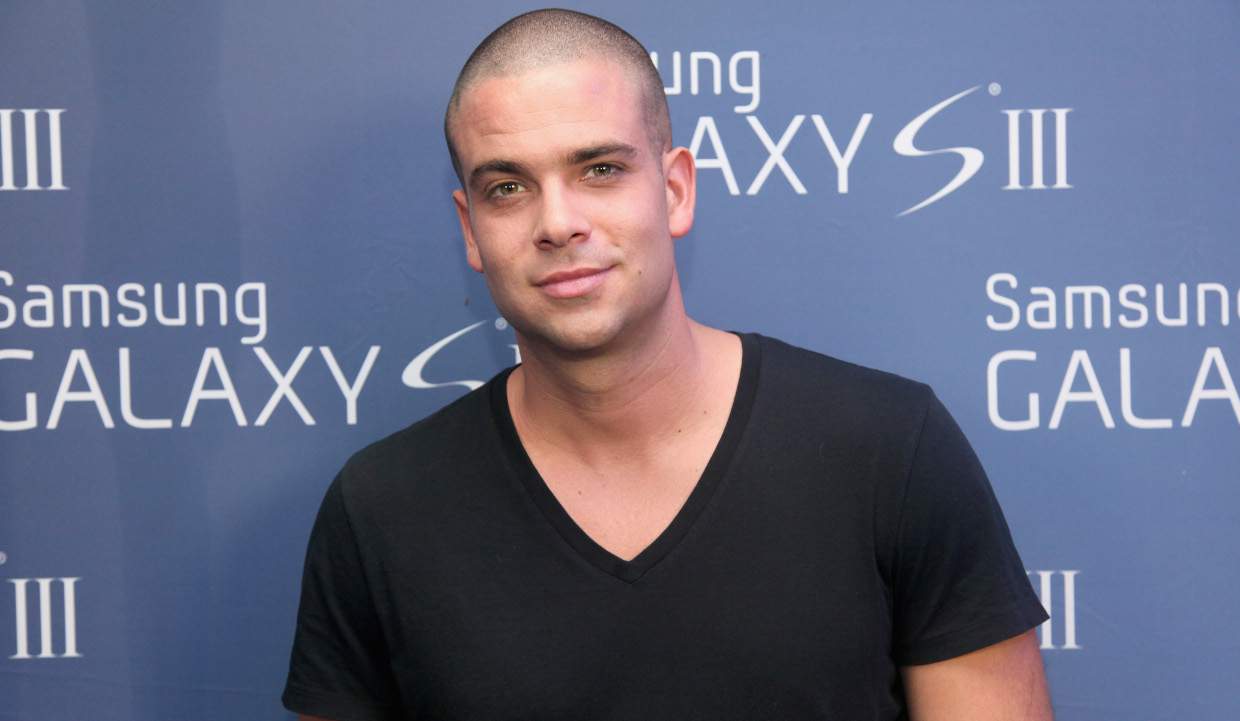 Mark Salling’s ex-girlfriend has filed a claim against the Glee star’s estate for a $2.7 million settlement to be paid. Roxanne Gorzela had made headlines in 2013 when she accused Salling of sexual battery.

Since disgraced Mark Salling passed away in January 2018, his ex, Roxanne Gorzela, has requested that his estate pay the settlement that’s owed to her. Gorzela and Salling had a rocky relationship, which included a messy court battle.

Read all about their relationship, along with details from Roxanne Gorzela’s wiki.

Very little is known about Mark Salling’s ex. She was a Playboy model and a DJ who went by her professional name, Roxanne Dawn.

An IMDb page on Dawn states that she appeared in the TV documentary series, Playboy Cyber Girls, from 2008 to 2012. She also appeared as a DJ in Playboy’s Beach House in 2010.

Gorzela sued Salling in 2013, accusing him of sexual battery. In her lawsuit, she claimed they dated between 2010 and 2011.

The former model alleged that Salling forced her into unprotected sex in March 2011, despite her protests. She stated in the lawsuit that she was “overwhelmed with anxiety” in the days following the encounter over possibly contracting an STD.

Gorzela confronted Salling at his home over her fears and found him in bed with another woman. At this point, they got into an argument, and he got physical with her. He allegedly grabbed and pushed her to the ground, causing her to hit her head.

Salling denied the allegations and counter-sued her for defamation of character.

In an interview, the actor said, “You hear about fraudulent lawsuits all the time,” adding that he would defend himself.

In 2015, Salling was ordered to pay $2.7 million in a settlement, after which the charges were dropped.

Before the judgment, Salling claimed that Gorzela had voluntarily put herself in danger.

She Wants Her Dues Settled

When Salling was ordered to pay $2.7 million to Gorzela in 2015, she agreed to go after his insurance company rather than the actor. The company “owe(d) him something for rejecting his initial claim in bad faith,” according to Salling’s side.

On January 30, 2018, the actor died of suicide at the age of 35. However, Gorzela is now requesting his estate to pay her settlement.

Roxanne Gorzela has filed a claim to be named as a creditor who is due $2.7 million from the 2013 sexual battery lawsuit.

Mark Salling’s attorney hasn’t commented on her request so far.