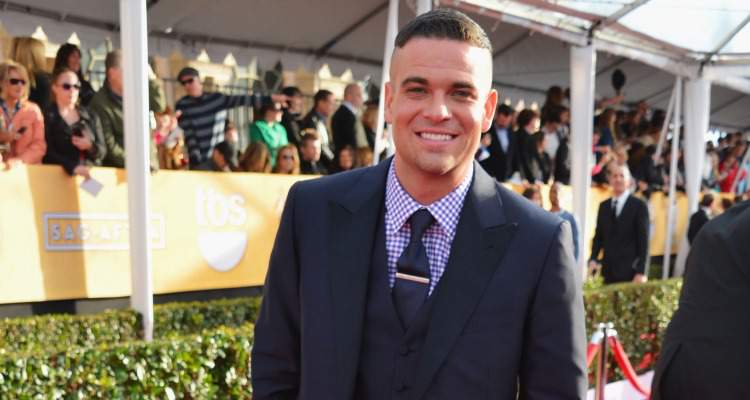 According to TMZ, Glee alum Mark Salling was found dead! Reports say, the 35-year-old actor was found near the Los Angeles River in Sunland, the area where he resided. There has been no official statement made by law enforcement or Salling’s reps or family at this time, but fans all over are devastated by the news.

The news of Mark Salling’s death comes as a shock to fans, even with the actor’s troubled life. At this time, reports have surfaced that he was found dead earlier today, on Tuesday, January 30, 2018. Some reports are stating that he allegedly died by hanging himself, but at this time, that hasn’t been confirmed. He was also known to have attempted suicide by cutting his wrists back in August, although his lawyer denied that it was a suicide attempt.

It’s not news that Salling’s current situation is a nightmare and the disgraced Glee star has come under great scrutiny for his recent arrest. He was awaiting sentencing after pleading guilty to possession of child pornography in 2015, which involved minors. According to the prosecution, he had over 50,000 pictures of underage children, which he pleaded guilty to this past December. Reports say his sentence was likely to include four to seven years in prison. 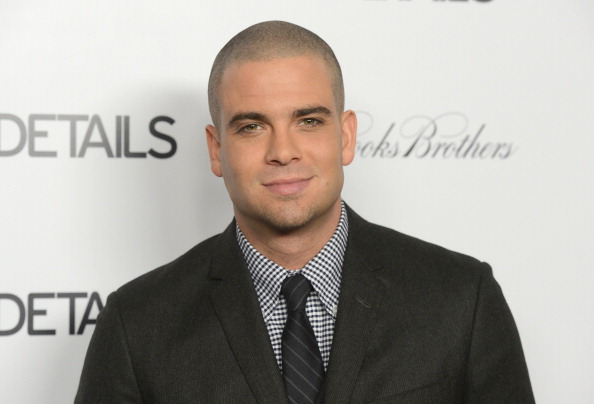 It was in 2015 that the original arrest was made by the LAPD, who arrested him for possession of child pornography. According to reports, authorities seized more than a thousand images of “child sexual exploitation,” noting that the underage victims were reportedly “significantly younger than 15- and 16-year-olds.”

Salling was indicted on two counts of child pornography, including one count that involved a flash drive allegedly containing an image of a child under the age of 12. Originally, Salling was looking at up to 20 years in prison, but according to the terms of his plea deal, his term was significantly decreased.

In addition to serving his time, Mark would have had to register as a sex offender and would be under supervised release for the two decades following his jail sentence.

The Rise & Fall of a Glee Favorite

Mark Salling’s death begs the question of how someone so successful could become so embroiled in such horrible activity. Salling was attractive, sociable, talented, and seemed to have the world at his feet after landing his gig on Glee. So, what happened?

He was known as Noah “Puck” Puckerman due his role on the hit show, and he seemed to come from humble beginnings, prior to his career as an actor. And what a successful stint he had! Though he had a few roles in films previous to landing his role on the hit Fox show, it was really Glee that launched Stalling into celebrity status. He’s actually the second Glee actor to have been reported dead. 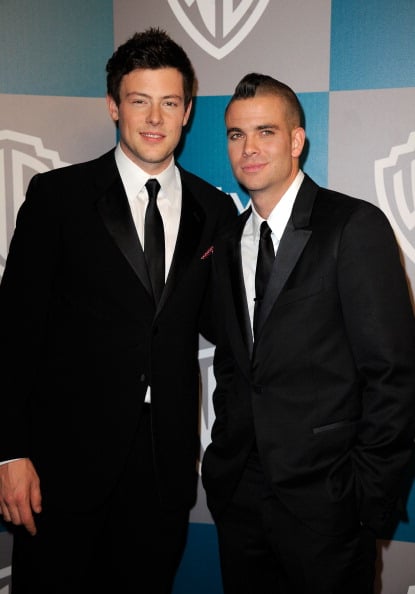 2013 saw the first reported case of Mark Salling in the news for negative reasons. It was in January of that year, that a woman came forward to accuse Stalling of committing sexual battery against her, forcing her have non-consensual, unprotected sex with him. He denied the charges and even counter-sued her for defamation, but his name had already been dragged through the mud.

The two settled the matter out of court, but in 2015, things for Stalling got so much worse. With his arrest for the possession of child pornography, Stalling’s life headed for a downward spiral.

His trial began on September 12, 2017, in the U.S. District Court in Los Angeles and on September 30, 2017, he pleaded guilty to possession of child pornography (which involved him registering as a sex offender and entering a treatment program, among other conditions).

While he also faced four to seven years in prison, his guilty plea was formalized December 18, 2017.

His death, which is being reported as a suicide at this time, comes on the heels of his sentencing. He is the second member of the Glee family to have died, following Corey Monteith’s alleged accidental overdose in 2013.