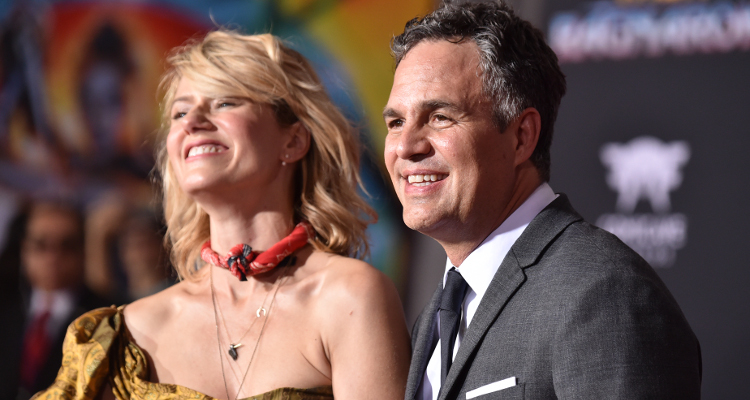 Thor: Ragnarok is about to hit theaters, and if you haven’t already pre-ordered your tickets, then you have to do it now! While Mark Ruffalo and Chris Hemsworth star in the movie, we are putting the spotlight on their loved ones. Keep reading for more about Mark Ruffalo’s wife, Sunrise Coigney.

The beautiful wife and mother of Mark Ruffalo’s kids, Sunrise Coigney, met her husband in a really unique setting. Both are actors and are just as loveable as you think they are! If you want to know more about Hulk’s off-screen wife, then keep reading our Sunrise Coigney wiki.

Sunrise Coigney was born on September 17, 1972, in San Francisco, California, making her age 45.

Sunrise Coigney and Mark Ruffalo met on the street in 1998 when he was with a mutual friend. At the time, Ruffalo’s living situation was a lot different than it is today. The moment he saw Coigney, he turned to his friend and said, “I’m going to marry that girl.”

When they started dating, the actor credits his “decency, wit, and charm” to win his future wife over. At the time, he did not have a driver’s license or credit card, but she did not give up on him. Believing that he could act, despite never seeing him doing so, she stuck by his side and encouraged him.

Although Coigney turned down Ruffalo’s first proposal, the two ended up getting married in 2000—after he popped the question a second time.

Finding a name for their son was not an easy task for the couple. Two weeks after Keen’s birth, they received a call from the Department of Records saying they will name him “Baby Boy” Ruffalo if they did not come up with one that day.

Ruffalo took out his dictionary and went through it when he came across the word “keen.” After reading the definition to Coigney, the two decided it was the perfect name.

In 2005, the couple welcomed their daughter Bella Noche, followed by Odette in 2007.

On the way to the Age Of Ultron premier. Kids freaking out in car. #AvengerAgeOfUltron

Sunrise Coigney’s Instagram account is really just a page for her store, Sunny’s Callicoon Pop. And although most of her posts are of her products, Coigney also has a few shots of her family.

Another store favorite ❤️ These handmade pouches come in two sizes, available in a variety of colors and patterns. So versatile and chic!

Although there is no exact evaluation on Sunrise Coigney’s net worth, we do know that her “smashing” husband is loaded. It is estimated that Mark Ruffalo’s net worth is $30.0 million.

The couple owns homes in some major cities across the U.S. So, when it comes to money, there is no problem.