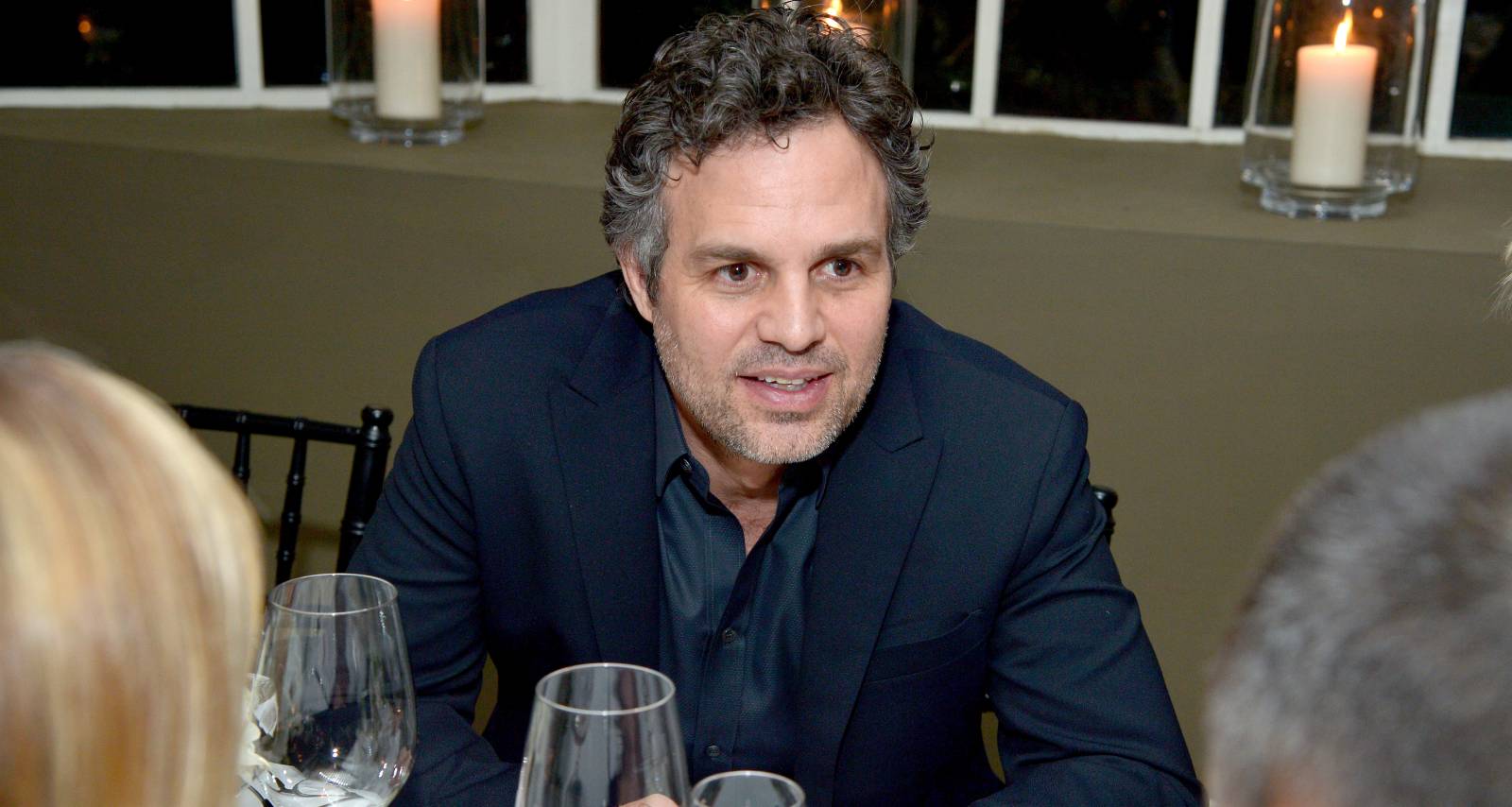 Mark Ruffalo, commonly known as The Hulk from The Avengers, threatened Orlando Bloom to keep his hands off of his wife, Sunrise Ruffalo! The 48-year-old shared his favorite photo from the Golden Globe Awards evening- where Bloom could be seen kissing Ruffalo’s wife on the cheek while the latter looked ready to punch him. Despite the playfulness of the situation Bloom is probably on his toes around The Hulk now!

Ruffalo wrote in the caption, “My favorite photo from the @goldenglobes. Hands off mate! Orlando Bloom [sic].” Although the highlight of the photo was the Pirates of the Caribbean star being cheeky with Ruffalo’s wife, fans could not get their attention off of the Foxcatcher actor. They praised Ruffalo with comments such as, “Mark, you’re amongst my favorites. Keep it up sir! [sic],” and, “I saw Spotlight today @markruffalo you and all the cast are amazing! Such a powerful movie!! Well done [sic].”

My favorite photo from the @goldenglobes . Hands off mate! Orlando Bloom

Speaking of Spotlight, Ruffalo’s 2015 movie, the actor said in an interview that the film was ignored at the Golden Globes despite being highly critically acclaimed. Although taking it in his stride, Ruffalo added that the movie succeeds in rekindling “our appreciation” of journalism.

However, the A-lister was so sure of winning that he even shared posts of his preparation for the night. He shared one image of himself writing and explained, “In the offhand chance of actually winning tonight, I thought it prudent to prepare some remarks… @goldenglobes.” Ruffalo’s Spotlight, which was nominated for the category of Best Motion Picture- Drama, lost to Leonardo DiCaprio’s The Revenant. Meanwhile, the father of three himself was nominated for Best Performance by an Actor in a Motion Picture- Musical or Comedy for Infinitely Polar Bear, but failed to win against Matt Damon, who snagged the award for his role as Mark Watney in The Martian.

Trying to think of what to say. @goldenglobes

But we all know that Mark Ruffalo will only come back with a bang, when the highly anticipated Now You See Me 2 releases this year on June 10 alongside Jesse Eisenberg, Woody Harrelson, Morgan Freeman, and Harry Potter star Daniel Radcliffe! The film will follow Radcliffe, the son of Michael Caine’s character, as he seeks revenge from the Four Horsemen who were responsible for his father’s imprisonment.