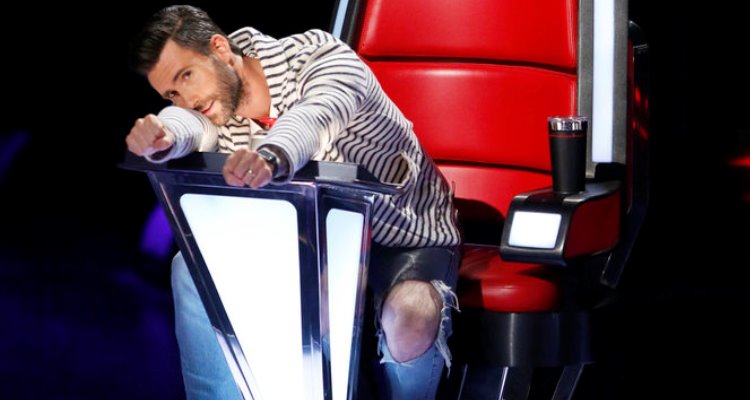 The Voice Battle Rounds are almost here and there is definitely a lot of talent on Team Adam! One of the battles includes Mark Isaiah vs. Gaby Borromeo and fans will get to see who has what it takes to make it to the next round!

With Mark Isaiah on The Voice, things just got more interesting! The 19-year-old hit it out of the park during his Blind Audition, with his rendition of “Mercy” by Shawn Mendes. Audiences saw Gwen Stefani place her hand on the buzzer while listening a while longer, only to confirm her choice at almost the exact same time as Adam Levine! The Maroon 5 frontman is clearly stocking up on the talent for himself and is very trigger happy this season. As usual, he found great talent in Isaiah, who sounded just like Shawn Mendes! Levine told him that singing pop music is definitely where he needs to be, and after some deliberation, he jumped on Team Adam. Stefan chimed in, telling him that he had a voice that belonged on radio and was surprised by his performance.

The judges weren’t the only ones throwing their support behind the young contestant. Fans on social media didn’t hesitate to express their love for Isaiah’s voice and how effortless his singing was, either. Isaiah grew up singing, but never thought he would be bold enough to sing in front of a crowd, let alone a huge stage in front of the whole country. He realized his potential in the business after winning a contest for Justin Bieber’s movie, Never Say Never. With his new-found confidence, the Pennsylvania native began to lose weight and pursue his dream by starting a YouTube channel and posting covers—just like Mendes and Bieber did. 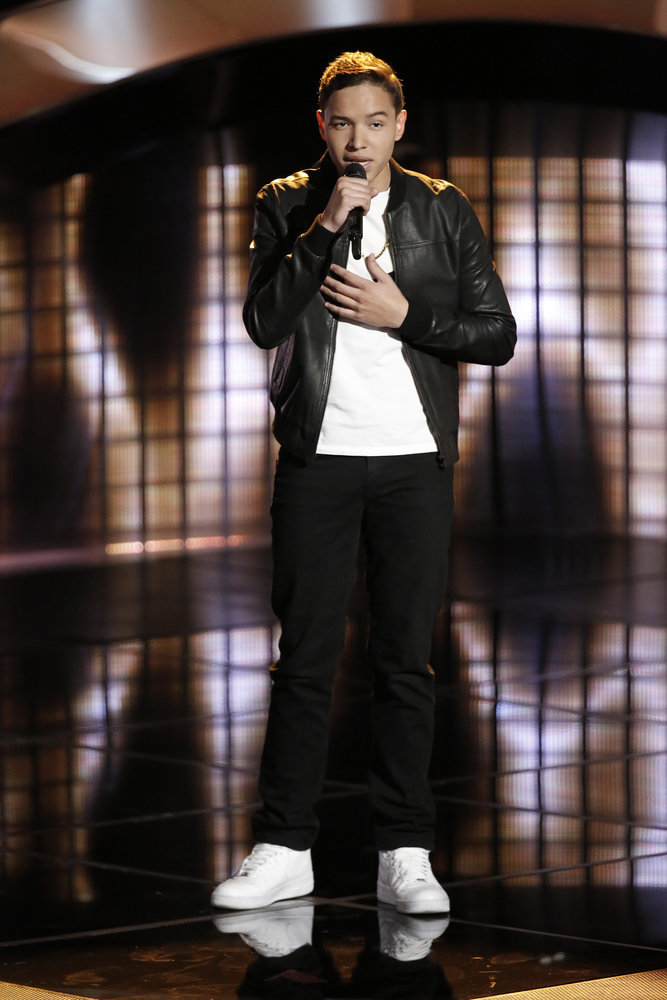 When Gaby Borromeo appearned on The Voice (with purple hair), we didn’t know what to expect. But when she finally starting singing, we knew she was the real deal! The 22-year-old Seattle native (who currently lives in New York City) sang a cover of “Happy” by Leona Lewis and it was nothing short of amazing. Blake Shelton was the first to turn his chair and was quickly followed by Levine. But once again, Shelton lost to Levine! Maybe Shelton should’ve hugged Borromeo, too? Shelton isn’t much of a hugger, but he is a talker and he expressed how impressed he was by Borromeo’s performance. And even though fellow judges, Alicia Keys and Gwen Stefani didn’t turn around immediately, they showered Borromeo with praises. During the Battle Rounds, Isaiah and Borromeo will battle it out by singing “Better Day” by Avicii, with the help of celebrity adviser, John Legend. Team Adam is already looking like the winner of The Voice’s Season 12, and we honestly can’t decide who would win between Isaiah and Borromeo! It definitely won’t be an easy decision for Levine to make, but there’s always the chance one of them will receive a steal from one of the other judges! There’s no telling what kind of shape they’ll be whipped into by Legend and Levine by the time the Battle Rounds being, but we expect nothing less than excellent! 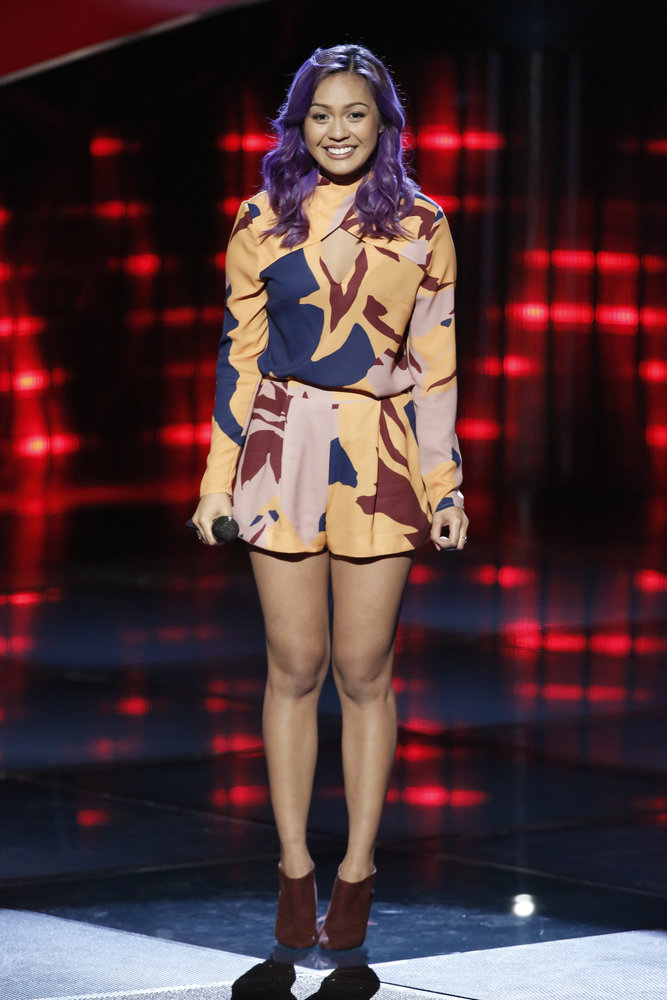 Watch the Battle Rounds of The Voice on Mondays and Tuesdays at 8:00 p.m. EST on NBC.