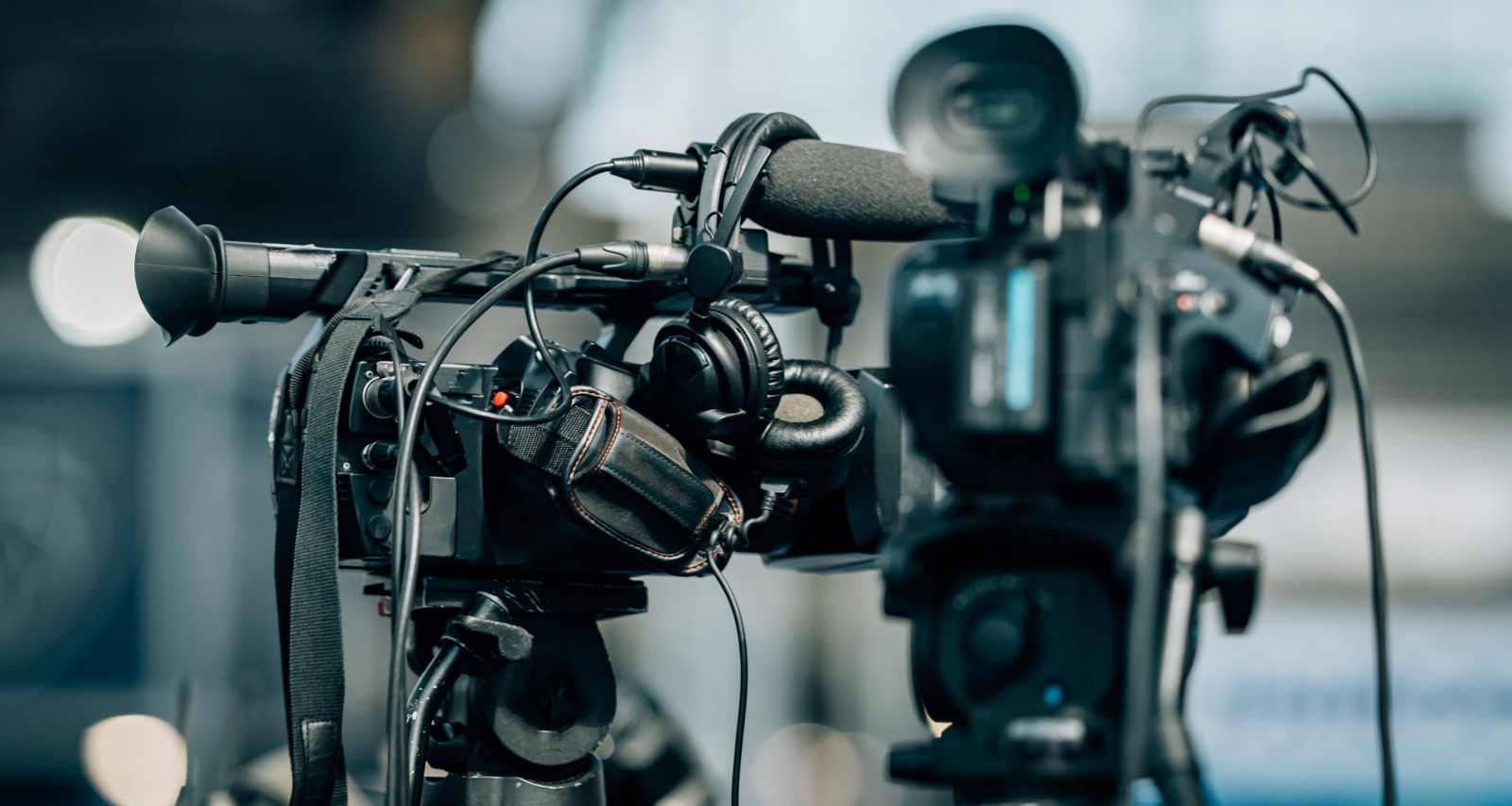 Mark Gruba has been an integral part of the lives of Rochester residents by providing them with exceptional news coverage for over a decade. However, the veteran news anchor is stepping back from broadcasting. Mark Gruba announced he is leaving WROC after 20 years of broadcasting in New York. Rochester residents want to know why he is leaving and where he is going next. Some speculate that he might be retiring, too. The journalist isn’t the most active on social media, but some of his colleagues have provided answers.

New Jersey native Mark Gruba received his BA in History from Trinity College-Hartford in 1994, where he was also a sports reporter for the campus news outlet. One of his first jobs was as a sports producer at Hartford’s WVIT-TV station from 1993 to 1996.

Gruba joined WVVA-TV in West Virginia as a sports anchor and reporter in 1996 before joining Rochester’s WHEC-TV 10 NBC in 1999 to cover sports. After nine years at the station, Gruba decided to make a career change as a financial advisor at Morgan Stanley Smith Barney.

In 2010, he returned to broadcasting as an anchor and reporter at Time Warner’s YNN Buffalo. Gruba then moved back to Rochester in 2011 to join News 8 WROC as an anchor, reporter, and managing editor.

Congratulations, Mark!!! Want to come back and work at @news10nbc?!? We’re hiring!!

After 11 years at the station, Mark Gruba is ready to step back. He wrapped his last day on-air on Wednesday, June 29. He did his final sign-off at WROC at the noon broadcast and got a fitting farewell from his colleagues.

Gruba hasn’t revealed if he is moving on to a new job or if he will be working at a different station. For now, he says he is taking time off from the hectic schedules of news reporting to spend time with his wife, Dawn, and their children, Holly, Drew, and Ashley.

The veteran journalist’s co-anchors, Ally Peters and meteorologist James Gilbert, were among his colleagues at WROC who wished him well on social media. News 8 has also expressed that its doors are open for Mark Gruba’s return anytime. Meanwhile, WHEC’s Nikki Rudd also threw out an invitation for his return.