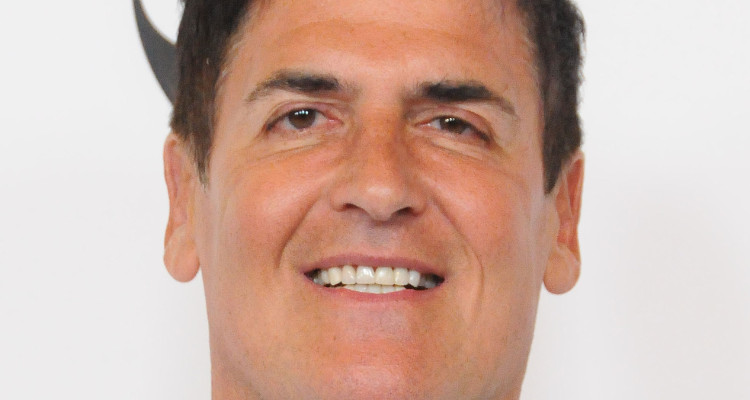 Mark Cuban and Donald Trump are going at it, again. The billionaires commenced a new Twitter spat over the weekend, in which the GOP presidential candidate referred to the Dallas Mavericks owner as “dopey,” and threatened to invite former President Bill Clinton’s ex-mistress, Gennifer Flowers, to attend tonight’s (Monday, September 26) presidential debate. Eager voters looking for more information on the Twitter feud, are searching the Internet for Mark Cuban’s net worth vs. Donald Trump’s net worth. Well, you’ve come to the right place, and we’ll tell you everything you need to know about the battling billionaires, including the upcoming presidential debate.

If dopey Mark Cuban of failed Benefactor fame wants to sit in the front row, perhaps I will put Gennifer Flowers right alongside of him!

Mark Cuban Net Worth vs. Donald Trump Net Worth

Mark Cuban’s net worth is estimated to be $3.3 billion, a few zeroes short of Republican presidential nominee, Donald Trump’s net worth of $4.5 billion. While 70-year-old Donald Trump has amassed his vast fortune through his inheritance,  real-estate dealings, and entrepreneurial ventures, the 58-year-old Mark Cuban is a self-made businessman and investor. He owns the NBA team, the Dallas Mavericks, and credits much of his wealth to online media.

How Rich is Donald Trump?

According to Forbes, Donald Trump’s net worth is a whopping $4.5 billion! While most people would take several lifetimes to earn that kind of money, the real-estate mogul is not happy with the figure, that’s as high as one of his Manhattan skyscrapers! As of May 2016, Fortune estimates Trump to be worth $3.92 billion, while Bloomberg valued him at $3.0 billion. However, the controversial figure disputes all three claims, and insists that he is worth more than $10.0 billion. Trump has called the media “terrible,” and “dishonest” for undervaluing his assets. Since Trump is the first presidential candidate in history to refuse to release his tax records, there is no way of confirming Trump’s actual net worth. Trump’s vast fortune makes him one of the richest politicians in the history of America, and Forbes magazine has ranked him at #336 among the world’s wealthiest people. 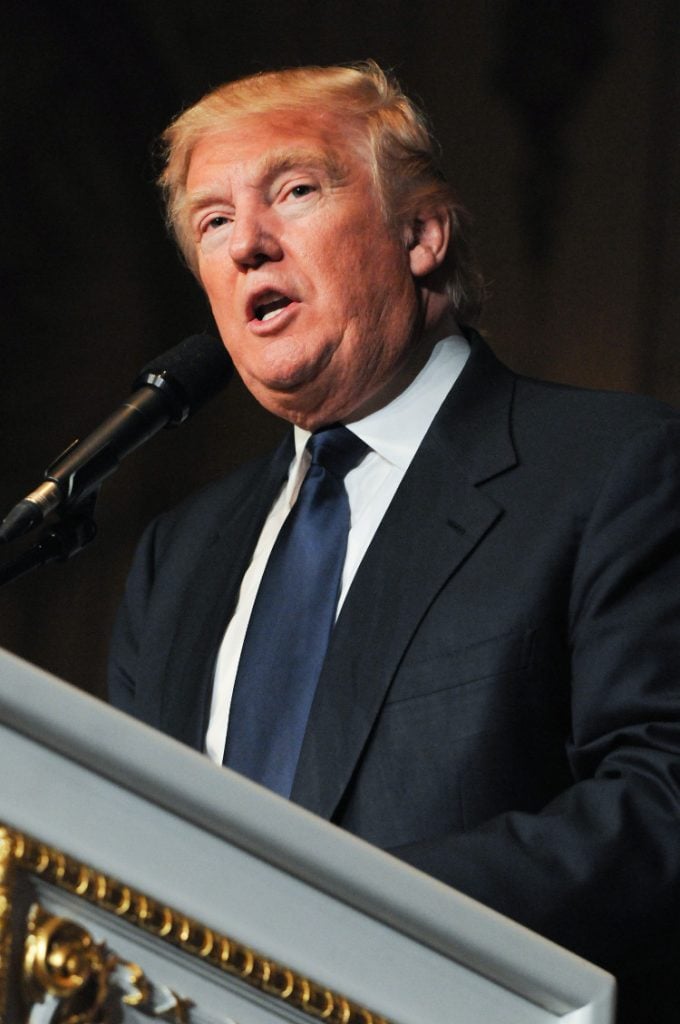 Trump is well known for his lavish lifestyle. The 70-year-old magnate has achieved more in his life than most people can even imagine. He is a businessman, TV personality, author, and politician. During his extensive career spanning over three decades, Trump has built numerous hotels, casinos, golf courses, towers and more. He owns iconic institutions like the Trump Tower, Trump Plaza Hotel, Trump Taj Mahal, and the Trump Hotels & Casino Resorts. Besides his real-estate empire, the magnate previously hosted and co-produced his own NBC TV show titled, The Apprentice, and also half-owns the Miss U.S.A., Miss Universe, and Miss Teen U.S.A pageants.

The Trump family is a large blended one. Donald Trump has been married three times, with the first two ending in highly publicized divorces. His first marriage was to Czech model, Ivana Zelníčková, with whom he had three children; sons Donald Jr. (38), Eric (32), and a daughter, Ivanka (34). After his divorce from Ivana, Trump married actress, Marla Maples in 1993, and together had a daughter named Tiffany (22). His second marriage ended in divorce as well, and in 2005, Trump married a Slovenian-born model named, Melania Knauss. In 2006, the happy couple had a son named Barron William Trump (10). Trump currently has five children and is a proud grandfather to eight grandchildren. For more information on Donald Trump’s wiki, click here.

Donald. Remember when you told me on the phone we were “Bobbsie Twins” and I laughed ? #truestory https://t.co/m8y4K2DK87

How Rich is Mark Cuban?

Basketball fans will know Mark Cuban as the owner of the NBA team, the Dallas Mavericks, but he is much more than that. A self-made business man, the 58-year-old has earned his billions through numerous business endeavors. Cuban also owns Landmark Theaters, Magnolia Pictures and is the chairman of the HDTV cable network, AXS TV. Besides his businesses ventures, Cuban is an investor on the business reality TV series, Shark Tank. He is also the author of the book, How to Win at the Sport of Business. While Trump inherited $250.0-300.0 million from his real-estate tycoon father, Fred Trump, Cuban was the son of an upholsterer from Pennsylvania. Since 2002, he has been married to Tiffany Stewart, and the attractive couple has three children together—daughters Alexis (13) and Alyssa (10), and son, Jake (10).

After working in different positions including a bartender, disco dancing instructor, and party promoter during his days at the University of Pittsburgh, Cuban took up a job as a salesperson in Dallas. In 1995, he founded a company with his friend Todd Wagner, which was initially named AudioNet, but was later renamed Broadcast.com. During the dot-com boom, Yahoo! acquired the webcasting company for $5.7 billion in stock, landing Cuban on Forbes’ list of the “World’s Richest People.”

Over the years, Cuban has diversified his wealth and works with Wagner in another venture called 2929 Entertainment, besides owning several other businesses. He was also the producer of an ABC reality series called, The Benefactor, which was cancelled due to poor ratings. He has also invested in numerous startups and subsequently joined ABC’s reality show, Shark Tank as an investor. In 2000, Cuban became the owner of the NBA’s Dallas Mavericks, after paying a staggering $285.0 million for his majority stake!