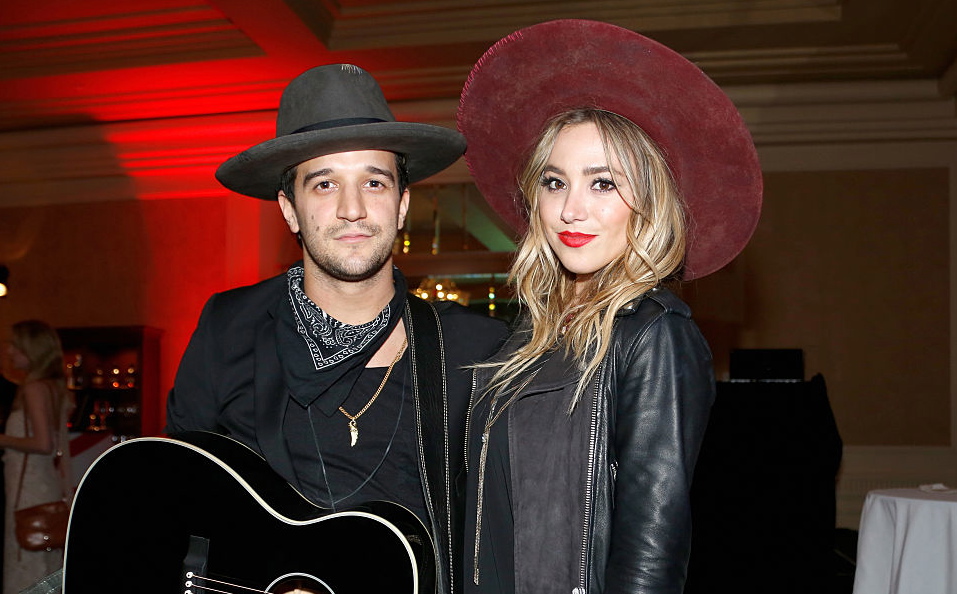 Attention Dancing with the Stars fans! After being gone for two seasons, Mark Ballas is back and ready to take on the ballroom! Fans of the show (which is entering it’s 25th season) are also getting to know Ballas better by looking up information on his wife and personal life. Who is BC Jean? For more details on his DWTS return and BC Jean’s net worth, have a look at our story on Mark Ballas’ wife.

Who is Mark Ballas Wife?

BC Jean’s age is 30 years old and she was born Brittany Jean Carlson on April 22, in San Diego, California. She’s a singer and songwriter and together with her husband, they are Alexander Jean. You may not be familiar with BC Jean’s songs, but her most famous one is “If I Were a Boy,” which she wrote for Beyonce!

BC Jean and Mark Ballas’ Wedding

Mark Ballas and BC Jean exchanged vows on November 25, 2016 in Malibu, Califonria, surrounded by their friends and family. But before they could be happily married, Jean had a hard time finding her perfect dress!

“I tried on a few dresses and I’d picked a dress. Then I chose another one. Then, and a week and a half before the wedding, Idan Cohen offered to help design a dress for me,” said Jean, in an issue of People. “There wasn’t a lot of time, but how could I say no to that?!”

“I knew I wanted something unique and something that no one had ever worn before. I was really infatuated with the 1920s concept of beading and bohemian lining,” added Jean, who topped off the dress with a Marianna Harutunian headpiece. “I wanted something that was romantic and timeless but also edgy and true to my everyday style. I love backless and I did want to show some skin, but I loved the idea of having sleeves.”

In the end, Jean’s dress was made fit for a rock star, and arrived just in time for her “bohemian” wedding. And for their wedding dance, they performed the tango to “Magic” by Coldplay.

“There was this move where she, like, flipped around my back and put her hand right through my legs and they got a photo of it from the back,” said Ballas to Entertainment Tonight. “You can see all of our friends’ faces were like, [‘Ah!’] It’s the best photo ever.”

If you want an in depth look at Jean’s life with Ballas, then her Instagram is where you need to be! From upcoming songs to their many moments together, fans can see what the young couple are doing. That’s also the best place to see all of her wedding pictures!

You saw a captured moment from Marks vows in the photo I posted earlier today, so here is one from mine. I just love the huge smile on our amazing Officiant’s face @awomanofmeans #ebmcd #MarkandBCBallas Photo by: @londonlightphotography

Making Out is Their Muse

People have their own ways of fighting writers block, but Ballas and Jean fight their block with an old fashioned lip lock.

“You love puzzles,” Ballas joked, telling ET that when Jean asks to “just take a little break,” he usually suggests they finish it right then and there. “I’m like, ‘Babe, I can’t come up with anything. You’re really going to have to find a way for me to get some inspiration.'”

“That’s the balance though,” he added. “I love to work, she loves to take breaks, and together we work the right amount of time. There are songs on there that have, like, sexual energy, they’re tense, and there are some really romantic songs. There is a tragic song on there that just makes your heart just, like, break … it’s cool, it’s going to be fun. We’re excited to share it.”