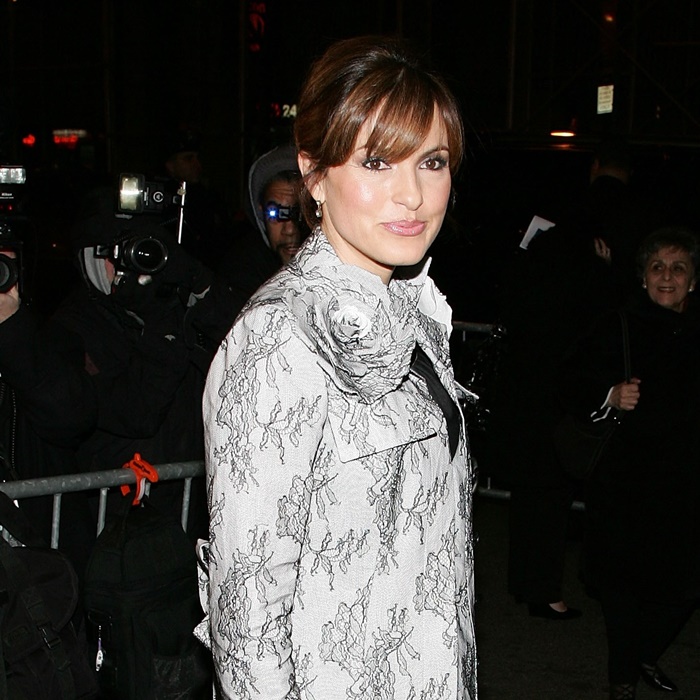 It can be hard for the children of celebrities, having to share their mom and/or dad with the world. But there also can be a lot of pride in knowing your parent has entertained and helped so many people around the world. And apparently, this is no different even if the child is a celebrity as well—it definitely seems to be the case for Law & Order: SVU star Mariska Hargitay, whom many people don’t know is the daughter of famed actress Jayne Mansfield.

Hargitay took to Instagram yesterday to post what she called, “My new favorite pic of my mom.” The black-and-white image showed her mother, Jayne Mansfield, in her prime, wading her feet in water while wearing clothes that look way too expensive to risk getting wet, including a plush fur coat. The hashtag Hargitay used, “joyful,” says it all about how she feels about her late mother.

Jayne Mansfield (1933–1967) appeared in a number of movies and TV shows, as well as on stage. A sex symbol of the mid-‘50s to early ‘60s, she was called the “working man’s [Marilyn] Monroe” before her career and life declined in the mid-1960s. She was killed when her car’s driver was blinded by a mosquito sprayer in front of him and he drove under a tractor trailer; Hargitay was in the car as well, but survived with minor injuries.

Hargitay’s fans appreciated her love for her mother, giving the post over 23,000 likes and over 300 comments. Followers noticed Mansfield’s beauty and how happy she looks in the photo, like one person who commented, “She looks so innocent and free. A moment of pure happiness. Beautiful.” Another fan wrote, “Beautiful. …she looks happy and that’s beautiful in itself [sic].”

Many more noticed the physical resemblance between Mariska Hargitay and Jayne Mansfield, with one saying, “You’re like a bolder, strong, striking version,” and another stating, “What a classic beauty! You look just like her!”