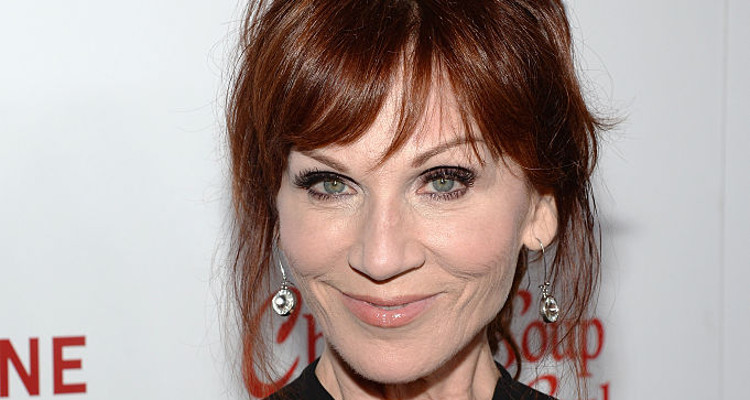 Marilu Henner has worked in both films and TV shows in her long and illustrious career. She has her own radio show and is also the author of nine books. She has a condition called “hyperthymesia” which means that she remembers all the details of her life since childhood. She helps others with this condition.

Marilu Henner is an American actress, producer, radio host, and author. She has acted in films as well as TV shows throughout her long career. She is best known for her role as Elaine O’Connor-Nardo in the sitcom Taxi. Though her first two marriages did not work, her third marriage is still going strong. Marilu Henner’s husband is Michael Brown, who is her former college classmate. It is his second marriage.

Henner was born in Chicago, Illinois, to mother Loretta Callis, and father, Joseph Henner. Callis ran the Henner Dance School for 20 years and was the president of the National Association of Dance and Affiliated Arts. Henner learned how to dance at a very young age and was teaching dance in her mother’s school at the age of 14. She choreographed shows at local high schools and colleges before leaving college in her third year.

While still a student, Henner acted in the Kingston Mines production of Grease in 1971, before it was picked up for Broadway. She then acted in Broadway shows such as Over Here!, Pal Joey, Chicago, Social Security, and The Tale of the Allergist’s Wife. She made her film debut in the movie Between the Lines and followed it up with a role opposite Richard Gere in the film Bloodbrothers.  Henner was also in films such as, The Man Who Loved Women, Cannonball Run II, Johnny Dangerously, Perfect, and L.A.Story. She had brief roles in the movies Noises Off and Man on the Moon. 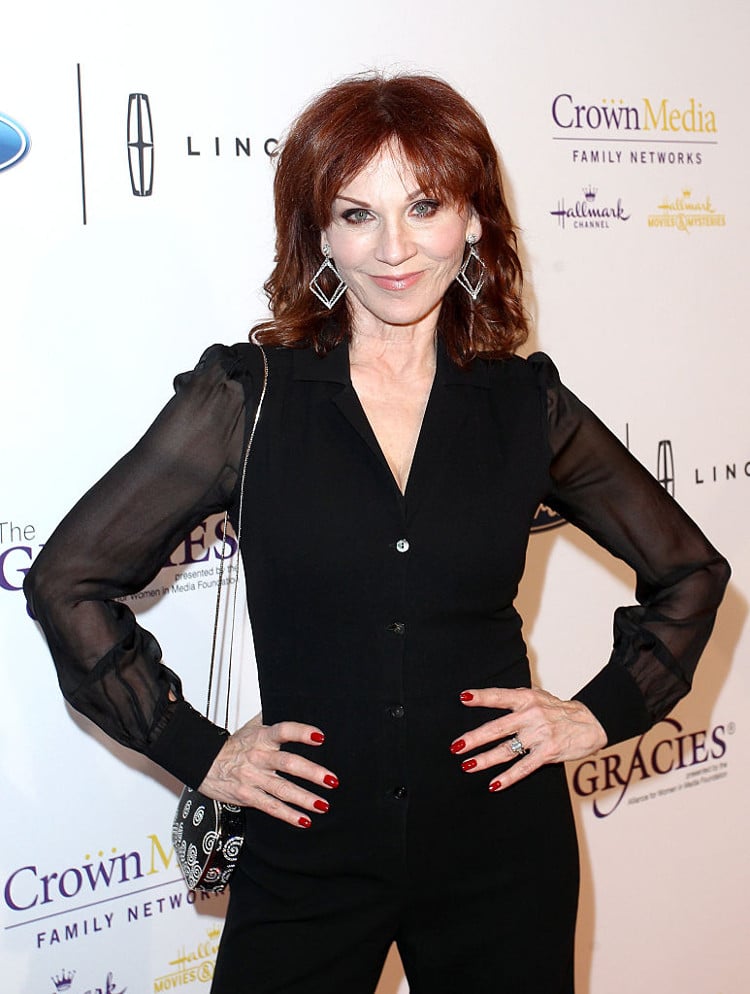 Henner is a published author of nine books so far. She has written on diet, health, and memory. She helps people live healthier lives and strives to do it herself. Since both her parents died in their fifties, Henner is extra careful about her health. She has hyperthymesia, and remembers specific details of her everyday life from when she was a child. She has written a book about this condition and tries to help others with hyperthymesia. She has also written her autobiography, By All Means, Keep on Moving, in which she has discussed some of her romances.

Having Her Own Show

Henner married her former college classmate Michael Brown on December 21, 2006. Marilu Henner’s kids are named Nicholas Morgan and Joseph Marlon. Both are from her previous marriage with director Robert Lieberman. Henner also hosted of The Marilu Henner Show, on which she featured guest physicians, health experts, celebrity guests, and friends.

Henner has accomplished a lot over the years in her professional and personal lives. People are curious about her age. At Marilu Henner’s age of 64, she shows no sign of slowing down. She is busy with writing books and participating in shows like Dancing With the Stars. She also appeared on TV shows like The View, Piers Morgan Tonight, The Talk, and Good Morning America to promote her books. By any standard, Henner lives a hectic life full of achievement and passion. Watch out for her on Dancing With the Stars where she will showcase some stellar moves.