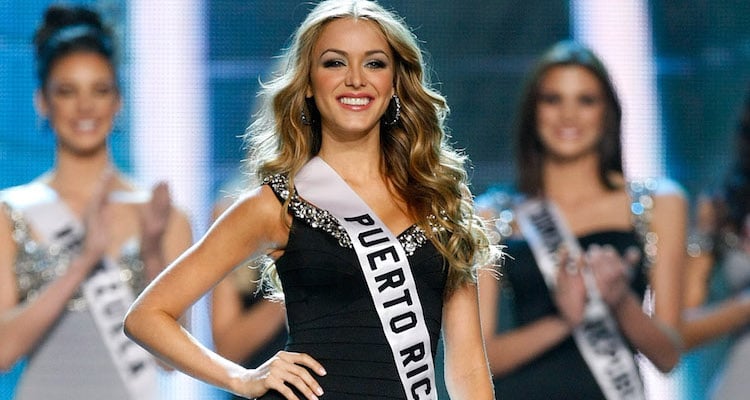 Baseball player Enrique Hernandez hit three home runs on Thursday, including a grand slam in the fifth game of the NLCS, bringing the Los Angeles Dodgers into the World Series. Although he did not expect his achievements, the night was going to be special for him for other reasons. For more information on Enrique Hernandez, and his girlfriend, check out our Mariana Vicente wiki.

Enrique “Kiké” Hernandez was preparing for Game 5, but his thoughts were with his family and friends in Puerto Rico. He was born in San Juan in 1991, and the recent hurricanes tore through his island, leaving nothing but devastation. Rebuilding has been a struggle for the community, and Hernandez wanted them to know that they were in his thoughts.

Onto the World Series!

Hernandez was supported by his father, who was battling cancer last year. He went to Wrigley Field last night to watch his son play a tremendous game. And, his son did play an incredible game.

Hernandez came through for his team by giving the Dodgers a 2-0 lead after his first homer, then landing the grand slam put them ahead 7-0. His third homer pushed the lead to 11-1, and the fact that he was thinking about Puerto Rico the whole time was truly significant.

By looking at Hernandez’ Twitter, it’s clear how much he loves his home country. He often shares charity effort information for people who want to contribute to providing relief from the hurricane. 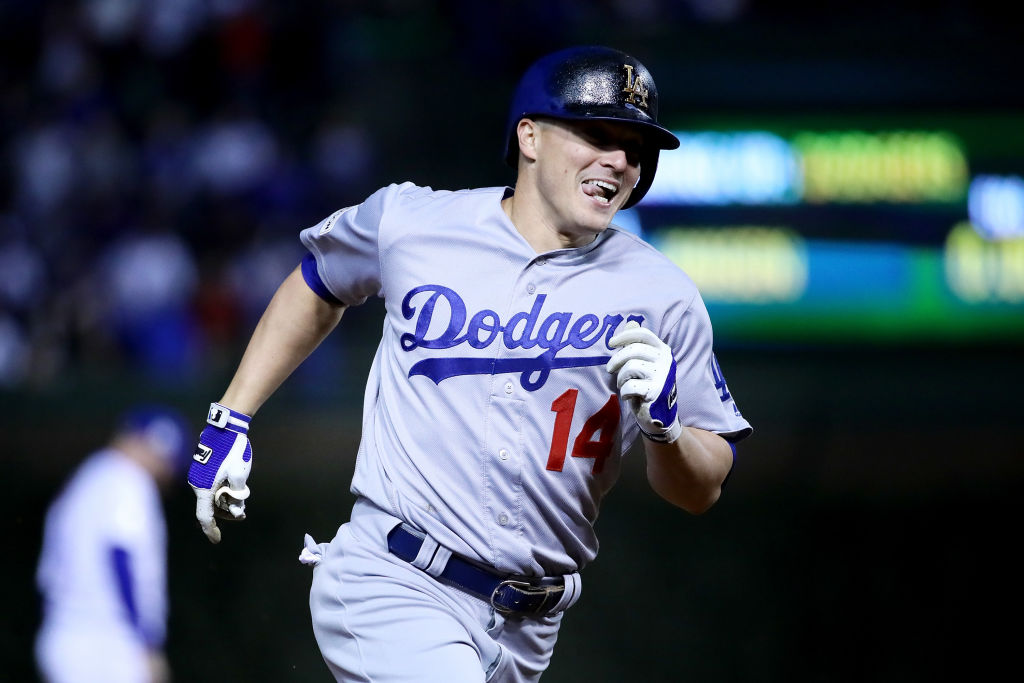 His father, along with fans from Puerto Rico and the United States, weren’t the only ones rooting for him last night. His girlfriend, Mariana Vicente, Miss Puerto Rico 2010, was also cheering him on ahead of his win. She is a model, artist, actress, and blogger.

Vicente took to Instagram to share her excitement about his success, writing, “This. Man. WS here we come!!!”

Mariana Vicente’s Instagram is also a platform for her to gain support for hurricane relief in Puerto Rico.

Vicente wrote, “Even though our families are safe, I can’t help but cry every time I see or read the news about Puerto Rico. A lot of people still don’t have food or water or medicine!. They need for all of us to step up and help!” She continued, “We’ll be closing our fundraising soon so we can transfer the money we’ve raised to several charities and organizations that are already on the ground. Please keep donating! Or send supplies! Or volunteer! Anything that helps!!!”

Mariana Vicente, age 28, isn’t just Hernandez’ girlfriend. On July 13, she shared a series of photographs on Instagram of him on his knees, proposing to her!

Vicente posted, “There is nothing more exciting than to know I’ll spend the rest of my life with you, my best friend and the love of my life.”

For hot pics of Mariana Vicente and Kiké Hernandez, check out her social media!

Two and a half years ago I met this AMAZING man. He made me smile so big and laugh so hard. He was always there for me and made me feel like the most special girl in the world. Six months later we had our first date ?. Two years later and I honestly cannot imagine one day without him. Thank you my love, for making every day THE BEST DAY OF MY LIFE! There is nothing more exciting than to know I'll spend the rest of my life with you, my best friend and the love of my life. ☺️? Te amo y adoro @kikehndez ????!!!!!