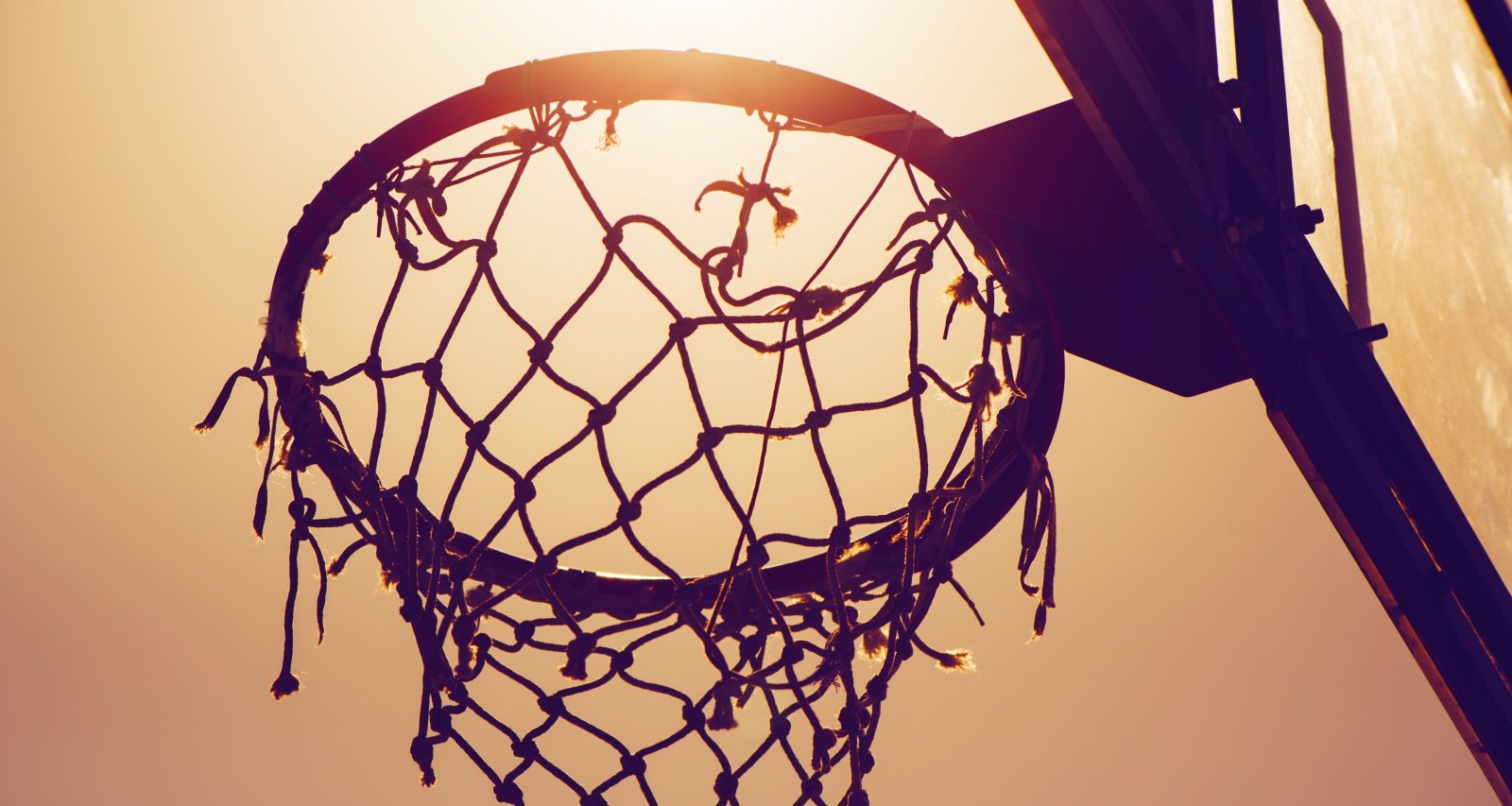 Kevon Looney had a dicey beginning to his NBA career but is now one of the unsung heroes of the Golden State Warriors. And throughout the highs and lows of his professional athletic career, he had Mariah Simone Winston by his side. Kevon Looney’s girlfriend is not unfamiliar to his social media followers. This couple’s fans catch glimpses of their relationship in their social media feeds. However, that’s nearly not enough for their fans. They want to know more about Kevon Looney’s other half. So we reveal her background in this Mariah Simone Winston wiki.

Mariah Simone Winston, better known as Mariah Simone, was born on December 15, 1994. She grew up in California, where her family still lives.

Mariah Simone is the daughter of Barbara and Michael Winston. Mariah’s mother is a hairstylist, and her brother, Michael Jr., has a haircare line.

After graduating from Bishop Alemany High School in 2013, Mariah Simone attended California State University, Northridge. She graduated in 2017 with a Bachelor of Business Administration (BBA) in Financial Services.

Simone has since become a fitness model on Instagram. Aside from building her 58k following, she has made her own brand. She also has sponsorship deals on Instagram.

Mariah Simone is a fitness instructor and the entrepreneur behind MSFIT, which she launched in January 2020. The brand also comes with its own merchandise and athleisure line. You can even catch Kevon Looney sporting some MSFIT merch.

Wisconsin native Kevon Looney moved to California in 2014 to attend the University of California, Los Angeles, and he played one season with the Bruins. This standout freshman immediately made a bid for the NBA in the 2015 draft and was selected by the Golden State Warriors.

The following year, he was off the market. Kevon Looney and Mariah Simone have been exclusively dating since December 2016. However, it’s unclear when and how they met.