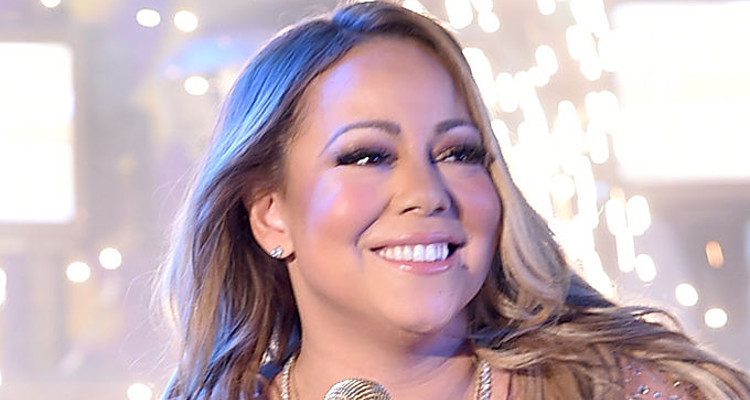 Mariah Carey’s personal life has always been a struggle. She has had two failed marriages and a string of boyfriends over the years. As news of her engagement meltdown came in, reports that she is currently dating her backup dancer Bryan Tanaka came out.

Mariah Carey started dating the head of Columbia Records Tommy Mottola while recording her third studio album Music Box. They were married on June 5, 1993, and Carey’s career took off. After four years of trying to make their marriage work, the couple got divorced. According to sources, their marriage went south because of the growing creative differences between them regarding Carey’s albums. It was also alleged that Mottola’s controlling nature did not sit well with Carey, resulting in her leaving him.

After her split from Mottola, Carey was involved in a three year relationship with singer Luis Miguel from 1998 to 2001. She also dated Swedish supermodel Marcus Schenkenberg briefly in 1998. There were reports that she had a secret fling with TV producer and actor Jamie Theakston in 1998. It was also said that she was involved with baseball player Derek Jeter from 1997 to 1998. She is reported to have dated her manager, Mark Sudack, from 2003 to 2005, before dating model Christian Monzon from 2005 to 2006. 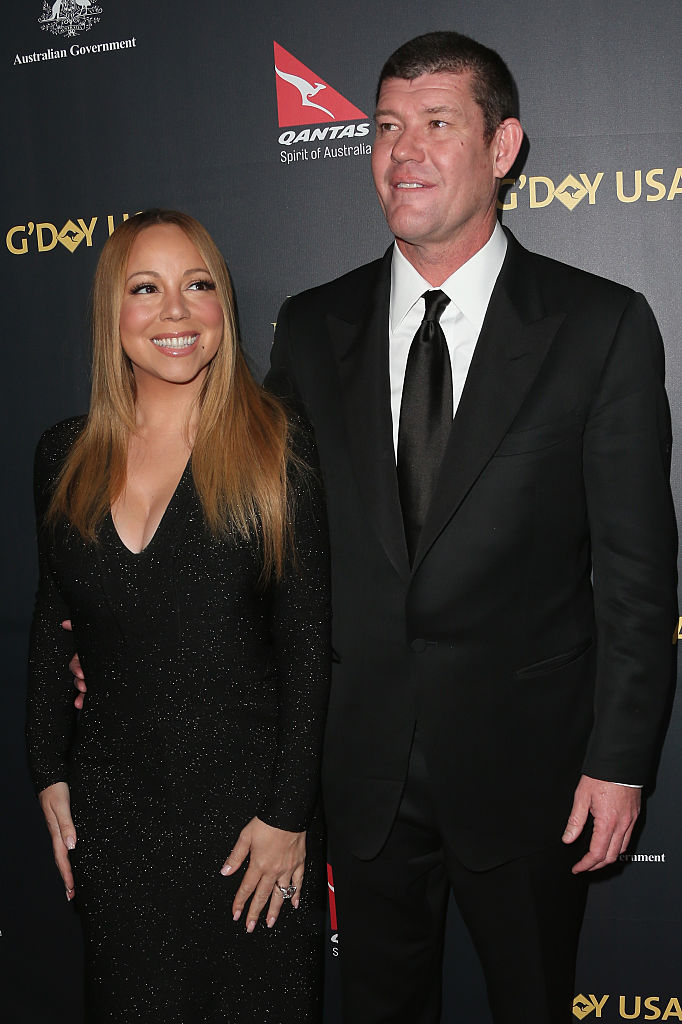 Carey found stability in her personal life when she met actor and comedian Nick Cannon in 2007. The two hit it off and were married in April 2008. Carey became a mother in April 2011 after giving birth to fraternal twins Moroccan and Monroe Cannon. Unfortunately, this marriage did not last long, and in December 2014, Cannon filed for divorce. In January 2016, Carey announced that she was engaged to Australian billionaire James Packer. He reportedly presented her with a $10.0 million engagement ring.

Bad luck struck Carey for the third time last year. In October 2016, Packer announced that their engagement was off. According to reports, another man in Carey’s life is the reason for the breakup. The man accused of ending the Carey-Packer engagement is Mariah Carey’s backup dancer Bryan Tanaka. The 33-year old dancer and Carey have been spotted together in Los Angeles several times and, according to witnesses, were cuddling up with each other in nightclubs. 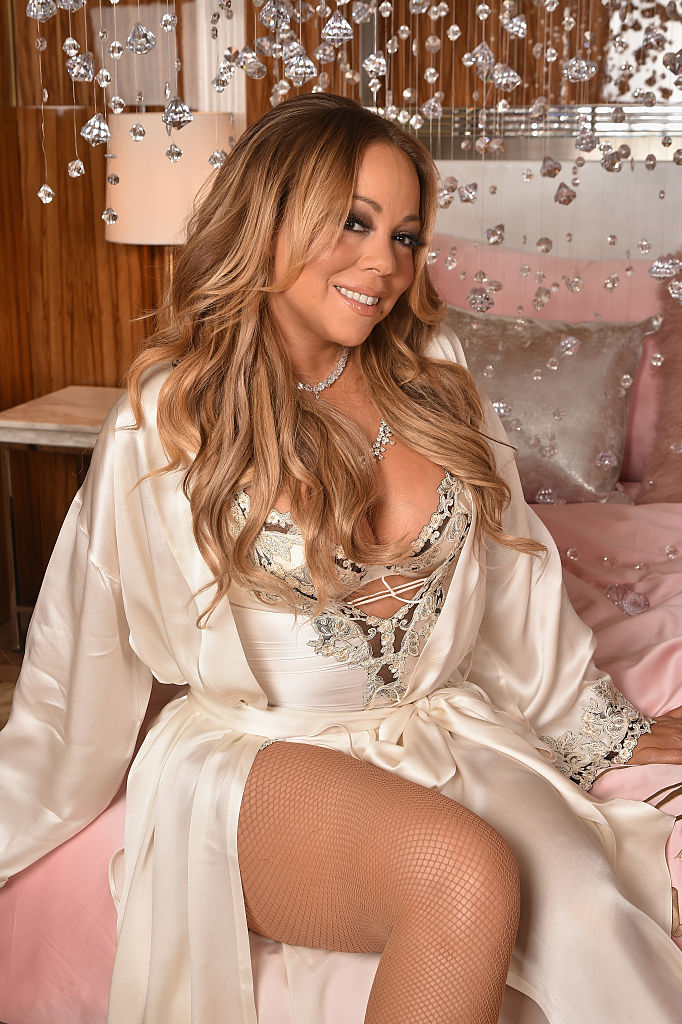 What the Future Holds

Given Mariah Carey’s dating timeline, people are wondering if this new relationship with Tanaka will last. Carey is known to be a bit of a diva, but the important thing is that she appears to be happy with Tanaka in her life. After her New Year’s Eve performance, we hope that the two can find a way to move past the headlines and start the year on a better note. 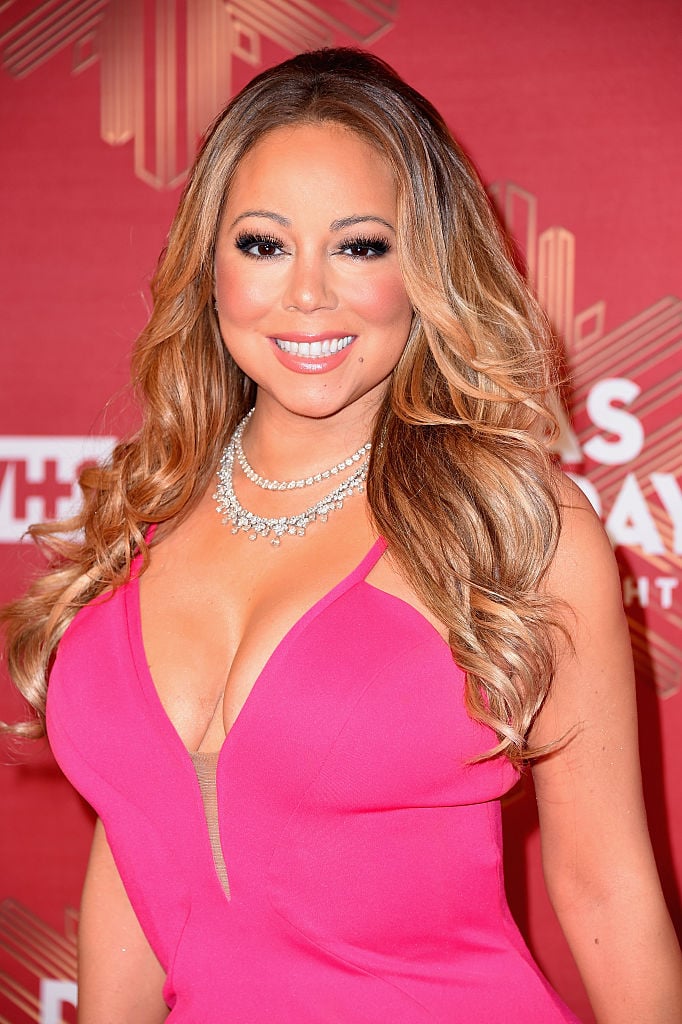