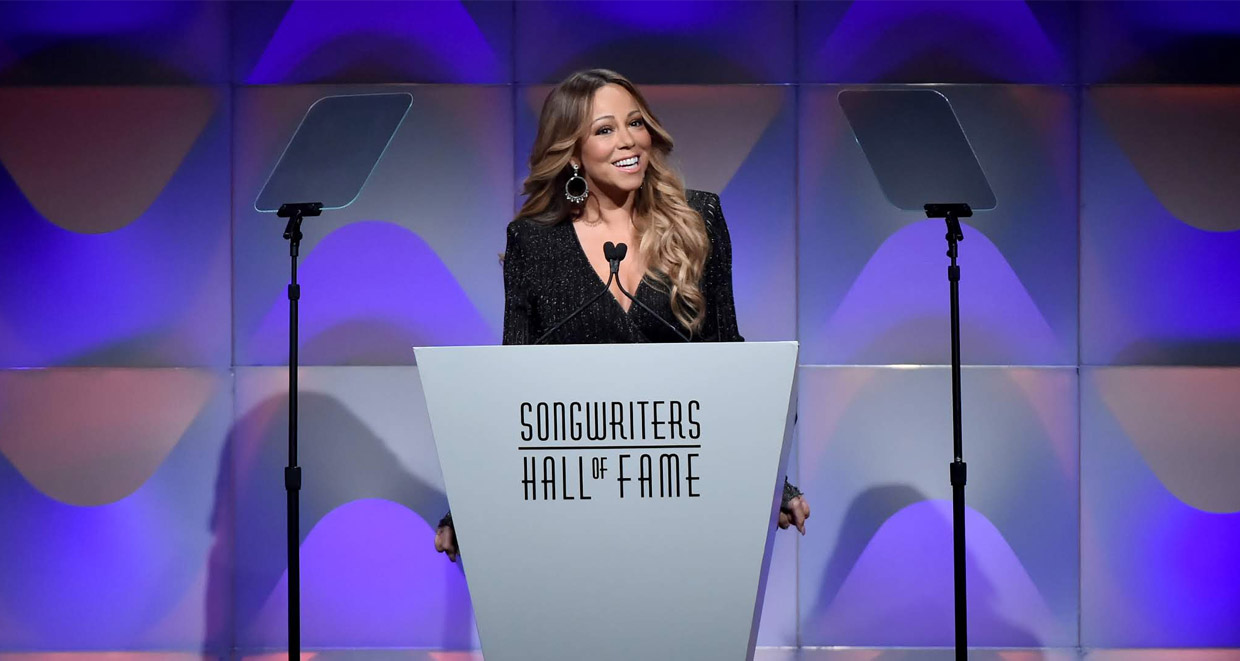 Singer Mariah Carey is already in the Christmas mood! She recently revealed that her “All I Want For Christmas Is You Tour” will take place in Madrid this year!

Undoubtedly, singer Mariah Carey has many fans all over the world. She is known for performing concerts and going on a music tours, performing for audiences on a global scale. However, it has been nearly two decades since Carey performed in the city of Madrid, and fans are going wild over the announcement!

On June 4, 2018, Carey took to Instagram and informed her fans that she will be performing in Europe with her Christmas tour.

Prepare to get festive, Lambs! My 'All I Want For Christmas Is You' tour is coming to Europe this December!!??Tickets go on sale Friday, June 8. Fan club pre-sale starts tomorrow @ mariahcarey.com/tour!?

Recently, Mariah Carey’s Twitter revealed the good news that she will be performing in Madrid for her “All I Want For Christmas Is You Tour.” Fans are over the top and excited that Carey will be performing in their city. She posted the entire schedule of her shows, which have fans hoping this could be the stars big comeback. (It’s no secret she’s had a few on-stage blunders over the past few years, but she seems to be bouncing back and it will be a real feat for her to get back up on the stage and rock her classic Christmas songs!)

It’s official! On December 17, 2018, fans will be able to catch Mariah Carey’s Christmas tour in Madrid. Fan club presale tickets will be available on July 12, whereas general public tickets will go on sale as of July 16.

She sat down with Magic Radio for an interview regarding her upcoming Christmas tour, detailing her passion for the holidays and her excitement to share it with others.

She said she’s extremely excited to get back out there and perform again, especially when it comes to those fan-favorite Christmas tunes fans know so well! (Really, what’s Christmas without Mariah’s “All I Want for Christmas Is You” playing in the background?!)

She finds it hard to believe that it’s already E=MC²’s 10th anniversary, but reflecting on the album and the time that has passed, Carey is just excited to bring the joy back to her fans this Christmas.

“The other day, I just listened to “All I Want for Christmas Is You” while in the middle of making an album that has nothing to do with the holidays, but I just wanted to see how it made me feel at that moment,” she explained, adding that she is currently working on a brand new studio album!

“It’s just been so nice to be back in that creative environment,” she added. “Like just in that world where I am focused on the music, on writing, on singing, and creating like a different kind of experience.” It’s been a hot minute since fans have seen anything new from the world-renowned artist, so it should come as no shock that hardcore fans are salivating at the news of new music!

If you are a big Mariah Carey fan, make sure you buy the tickets next week because you don’t want to miss the opportunity to watch your favorite artist perform live!