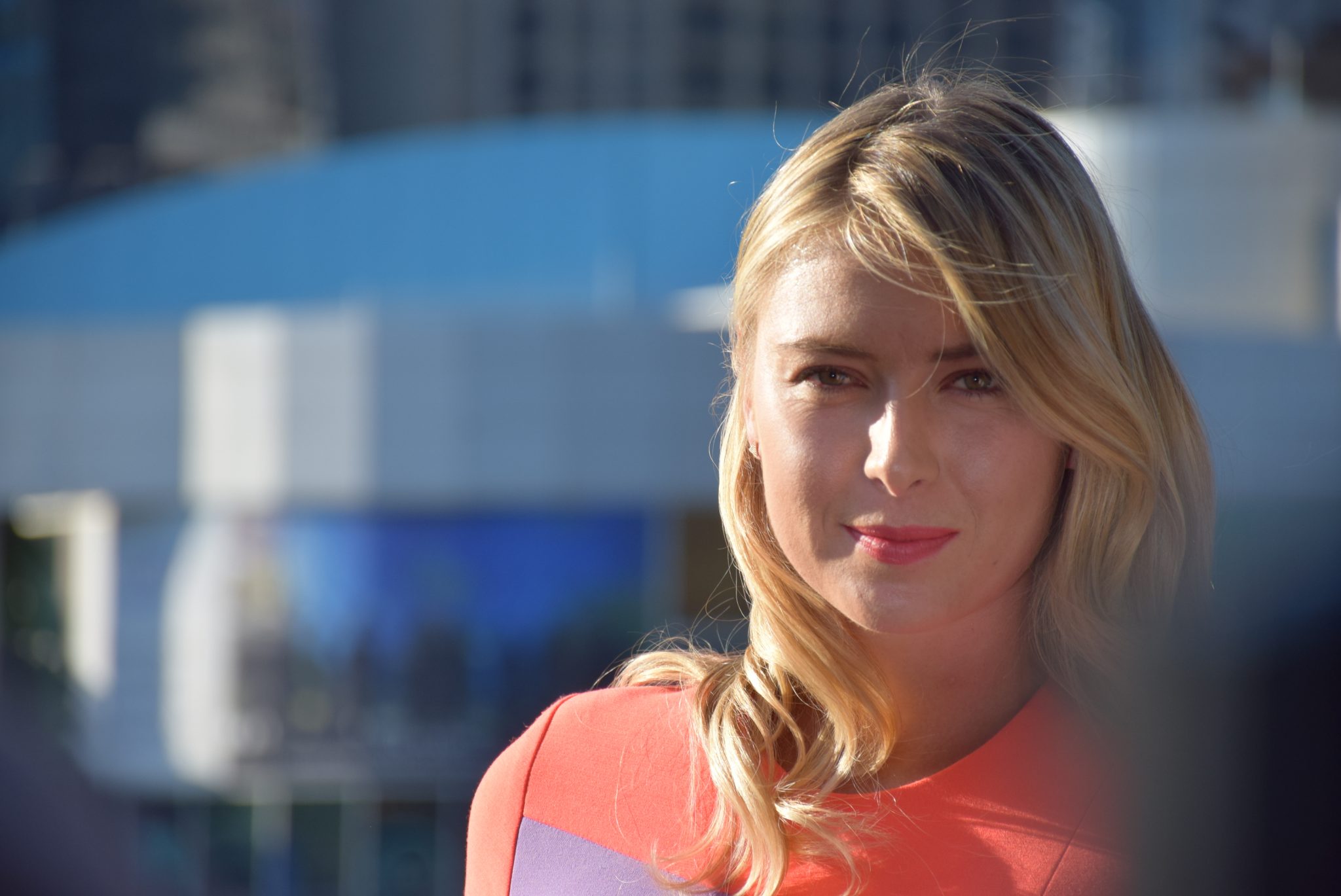 It was just last summer when Maria Sharapova and then beau Grigor Dimitrov called it quits after two years of dating. Dimitrov is a tennis player in his own right, and said at the time that he and Sharapova “experienced wonderful times together,” but that their “paths split,” and he was able to then be “concentrated on the game.”

We’re sure Sharapova could use some of that stability now, as the Internet is buzzing with the news that she just failed a drug test. With sponsors like Nike already bailing on the tennis star, it wouldn’t hurt to have a significant other to turn to in what will surely be a turbulent time. So, who is she dating now?

Unfortunately, the Maria Sharapova dating outlook is looking a little bleak for 2016. While her ex has moved on to former Pussycat Dolls singer Nicole Scherzinger, Sharapova was spotted late last year having an intimate dinner with an unnamed male counterpart. Reports say the two were “deep in conversation,” and looked to generally be intrigued by each other’s company.

The most recent media news is that Sharapova is, in fact, single, and she hasn’t been spotted with anyone since that romantic dinner date. But not being spotted isn’t an indication of Sharapova not dating. In the two years she was with Dimitrov, they were rarely spotted by paparazzi and she rarely spoke of their relationship in interviews.

It’s been about seven months since the breakup, so we can assume that Sharapova is playing the field. She’s certainly no stranger to relationships, and high-status relationships at that. Her first fling was with Adam Levine, lead singer for Maroon 5 who is now married to model Behati Prinsloo. She was then linked to TV producer Charlie Ebersol before hooking up with former Los Angeles Lakers basketball player Sasha Vujačić.

A failed drug test, however, means the dating field is the only place she might be playing for a while. And while there hasn’t been anyone significant connected to Sharapova lately, we can only wish her well and hope those close to her act as the support she’ll need to get through this.