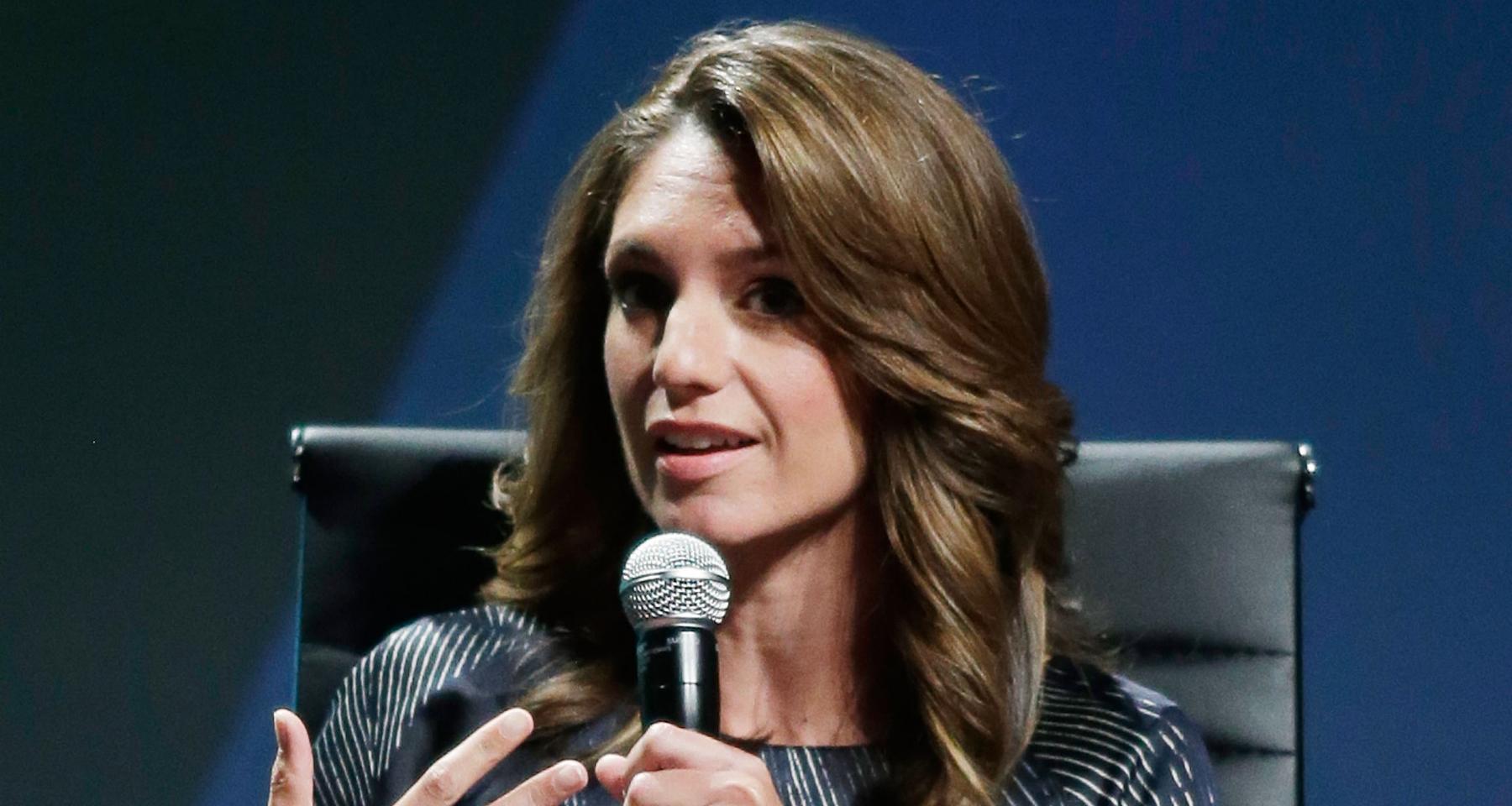 Meteorologist Maria LaRosa recently announced that she has officially left The Weather Channel and many are still scratching their heads as to why. She took to Twitter and revealed the news to the public, and it’s clear that viewers are definitely going to miss seeing her on the network.

If you’re used to watching meteorologist Maria LaRosa on The Weather Channel in Atlanta, Georgia, then you’ll be heartbroken to know that September 23rd was her last day at the network! LaRosa took to Twitter and announced the news.

It’s my last day @weatherchannel? If you’d like to watch a grown woman attempt to not cry for 4hrs straight, tune in! 9a-1pET See you soon! pic.twitter.com/ELy96Q69gj

As of now, LaRosa has not revealed the reason as to why she is leaving the network. But judging from the comments on the Twitter thread, it may have something to do with her family.

Many people are sad to learn that LaRosa won’t be on the network anymore. However, they did wish her all the best for her future.

LaRosa attended Penn State University and graduated with a Bachelor of Science in Meteorology. She was also a teaching assistant for the university’s introductory meteorology course before she graduated.

She holds a seal of approval as a certified broadcasting meteorologist. Also, she is a member of the National Weather Association and the American Meteorological Society (AMS).

LaRosa started her career in 1998 as a meteorologist and anchor for WTVM-TV, an ABC-affiliated television station in Columbus, Georgia. She then moved on to FOX’s WXIX-TV serving Cincinnati, Ohio in 2000. She was hired by CBS’ KYW-TV in Philadelphia as a weekday and noon meteorologist.

Although the 41-year-old was born in New York, she was raised in Ramsey, New Jersey.

She is married to Mariusz Kolakowski, and the couple has three sons named Michael, Justin, and Tyler.

According to the latest post on Maria LaRosa’s Instagram account, we might get some more details on her departure from the network as she has promised “more to come” about her last day. She received a “sweet treat” from co-worker Mike Seidel and shared a photo of the scrumptious-looking donuts online.

We would like to wish her and her family all the best and we hope to see her again reporting on the weather in the very near future!