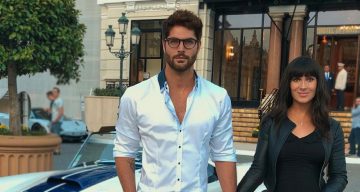 If your Instagram feed isn’t blessed with the hotness of Nick Bateman, you have no idea what you’re missing. The model and martial artist has been winning fans with movies like Hobo with a Shotgun. But sadly, Nick Bateman is taken. And his girlfriend is pretty gorgeous, too!

Maria Corrigan is the lucky lady who gets to call herself Nick Bateman’s girlfriend. She’s a stunning model, actress, and now, a soon-to-be mom! That’s right!

Nick Bateman and Maria Corrigan are going to be parents! And their fans are pretty sure their baby is going to be blessed with some good-looking genes.

We’ve got Maria Corrigan’s wiki to celebrate the addition to this hot couple’s family. 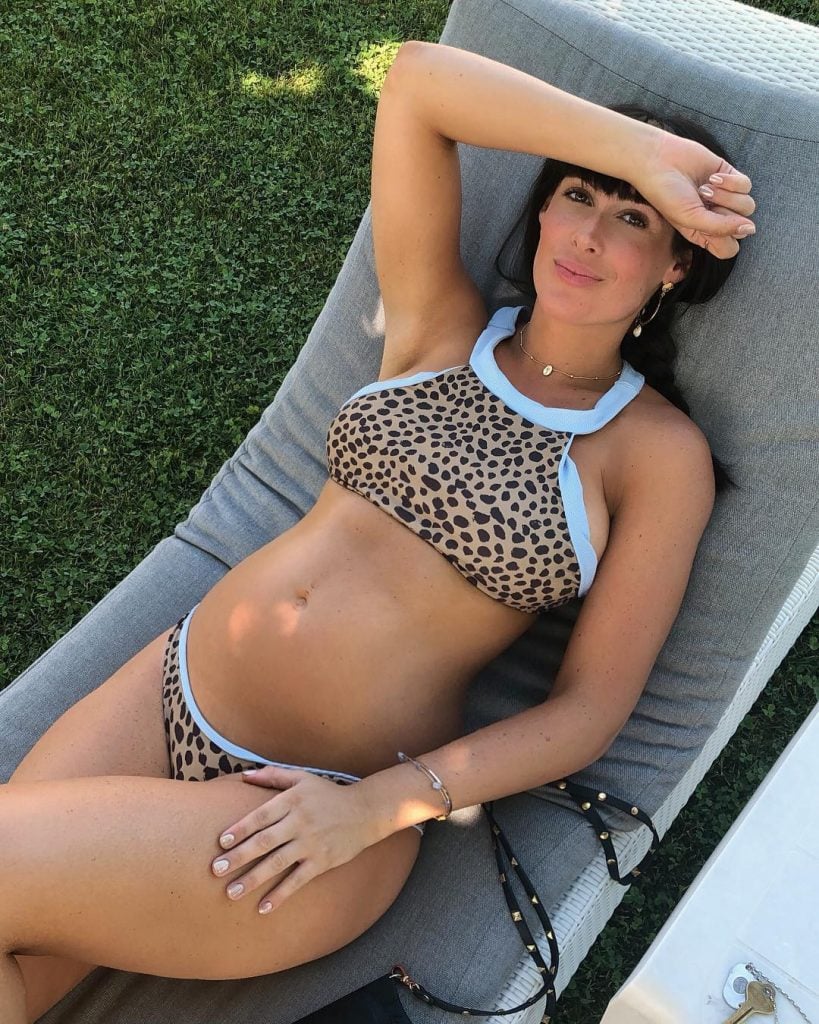 Maria Corrigan Shared the News of her Pregnancy Via an Insta Post (Photo: Instagram/maria__corrigan)

Who Is Maria Corrigan?

Maria Corrigan’s Instagram activity suggests that she lived in Burlington, Ontario, Nick Bateman’s hometown. We presume Burlington was the connection that bought this perfectly-matched couple together. 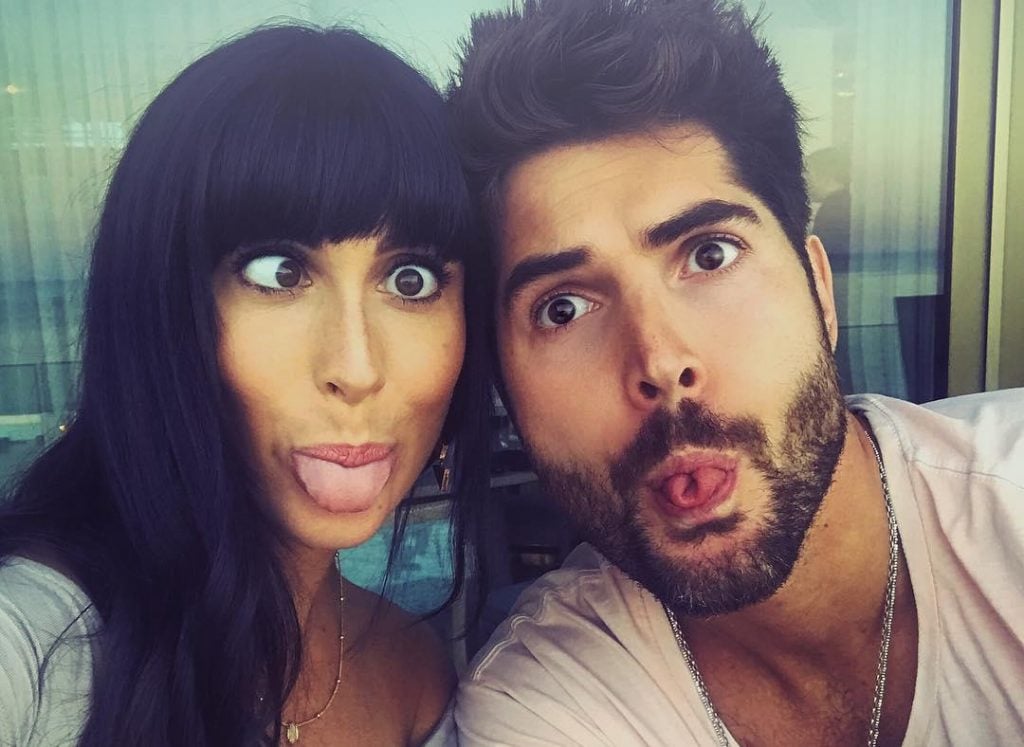 Maria Corrigan Shared an Insta Post on Their 10th Anniversary of Being Together (Photo: Instagram/maria__corrigan)

Very little is known about Corrigan. But we do know that her mother is Vana Corrigan, and she simply adores Bateman. (Same here, Vana, same here.)

They Live in California Together

Bateman and Corrigan moved to California together and the 32-year-old loves the Golden State.

Corrigan is an avid traveler and has visited almost every picturesque place on the map. In June, Bateman and Corrigan had a romantic time together in Paris, Venice, and Monaco.

Her anniversary post says she and Bateman have traveled to six countries together and have been on 42 trips.

But Corrigan never fails to show her love for California. Even the current heat wave does nothing to dampen her spirits.

The couple is also parents to two fur babies—a pair of Yorkies named Keeva and Joey. Both pups have their own respective Instagram pages.

Maria Corrigan Is a Model and Actress

It’s no surprise that Corrigan puts her gorgeous looks to good use. She has modeled Copacabana Beach Wear, Pure Organic Tan, Vida Mountain Resort & Spa, Gravity Athletica, and more on her Instagram page.

Nick Bateman also enjoys a successful modeling career with an Abercrombie & Fitch campaign on his resume. Not to mention, some of the hilarious skits he was involved in when “Vine” was a thing. He worked with some of the funniest Internet celebs for YouTube sketches, too (especially Amanda Cerny). Check out the Mr. and Mrs. Smith parody they did together below!