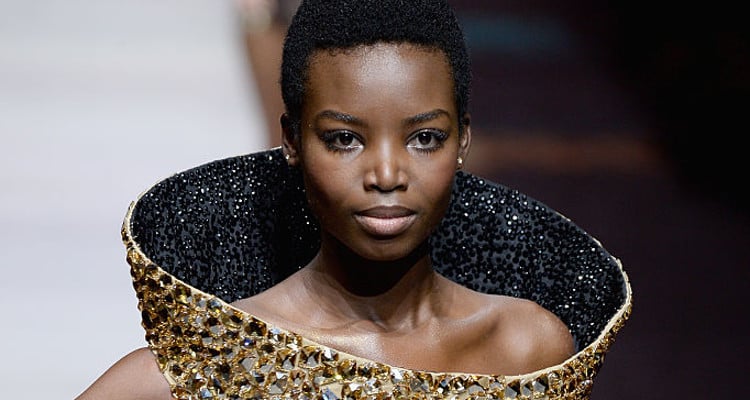 Maria Borges overcame a traumatic childhood in war-torn Angola to become one of the biggest fashion models in the world. Today, aspiring models look up to her just like Borges looked up to supermodel, Naomi Campbell when she was young. She is a veteran of the Victoria’s Secret Fashion Show.

The Victoria’s Secret Fashion Show will air on December 5, and temperatures are shooting up in Paris! The city of love is the venue for the 20th anniversary of the show, which promises to be nothing less than spectacular. Earlier editions of the show have been held in cities like New York, Los Angeles, Cannes, Miami, and London. This year’s Paris show will be broadcast all over the world, where over 500 million viewers are expected to tune in! This event is one of the most watched TV events in the world. Major music stars like Lady Gaga, Bruno Mars, and The Weeknd are set to perform at this year’s fashion show.

Hopeful models all over the world have attended auditions to be a part of the coveted Victoria’s Secret Fashion Show. They all dreamed of becoming a Victoria’s Secret model and getting their wings. One model who does not need to worry is Maria Borges from Angola, Africa. This Victoria’s Secret Angel was raised by her siblings during the Angolan Civil War. Borges was discovered by the modeling industry in 2010, when she placed second in the Angolan edition of the Elite Model Look contest. Since then, Borges has gone from strong to stronger, and is now one of the most sought-after models in the world. 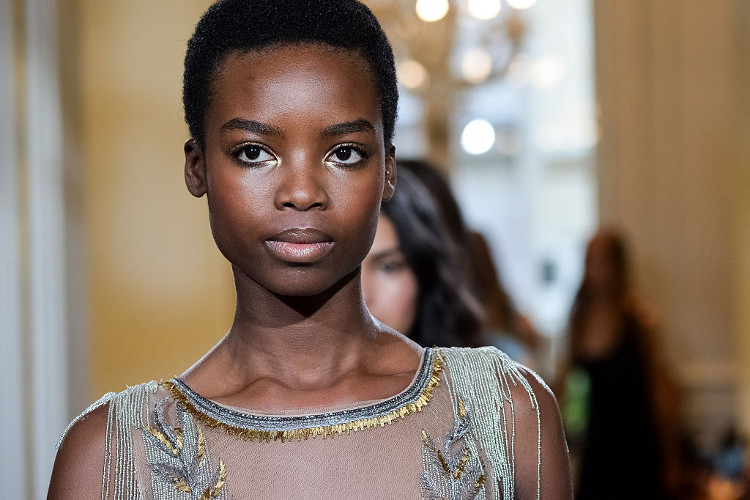 Since 2012, Borges has appeared in several international editions of Vogue, Harper’s Bazaar, Brazilian Marie Claire, French Numero, V, i-D, W, and Interview. She has walked the runways for famous designer labels like Banana Republic, Dior, Elie Saab, Emporio Armani, Givenchy, Jean Paul Gaultier, Marc Jacobs, Ralph Lauren, Versace, and of course Victoria’s Secret. In fact, she is a veteran of the Victoria’s Secret Fashion Show, having walked the ramp in 2013, 2014, and 2015.

Borges is 24 years old, and stands at 5’ 11’’ making her ideal for the catwalk. In 2015, she became the first African model to walk the runway at the Victoria’s Secret Fashion Show with her natural hair. Her body statistics are a 31-inch bust, 24-inch waist, and 34-inch hips, and her weight is 121 pounds. Borges does not have a specific diet, and likes to eat whatever she wants. Brunch for her means scrambled eggs and vegetables. She also loves beans and rice, fufu, meat, and fish. 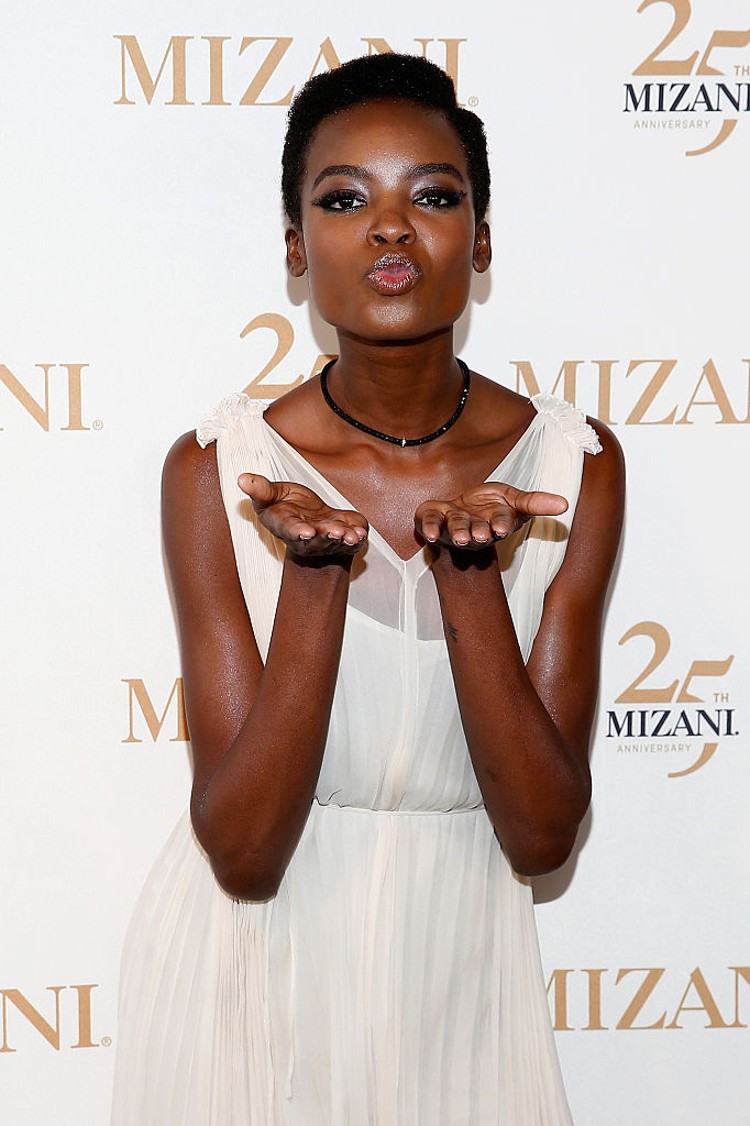 Borges’ net worth is not known, but she is one of the highest paid African models. In 2013, she was ranked in the top spot on Forbes’ list of highest paid African models. Borges is represented by some of the best model agencies in the world like IMG, Mega Model Agency, and 20 Model Management. Today, Borges is an inspiration to aspiring models and has this advice for them, “Never forget where you come from because that is who you are and always pursue your dreams.”

On a Fast Track

Borges’ Instagram handle is @iammariaborges, her  Twitter is @iamMariaBorges, her Facebook is @OfficialMariaBorges, and she can be found on Snapchat as mariaborges28. Borges is still very young, but is already a trailblazer. She has overcome a traumatic childhood in a war-torn country, and has still managed to come up to the highest level of her profession. Her idol is supermodel Naomi Campbell, and she dreams that one-day people will talk about her in as high regard as they do Campbell. The way Borges is forging ahead, this may happen pretty soon. Watch her strut the catwalk at the Paris Victoria’s Secret Fashion Show 2016 as Borges makes her country proud.