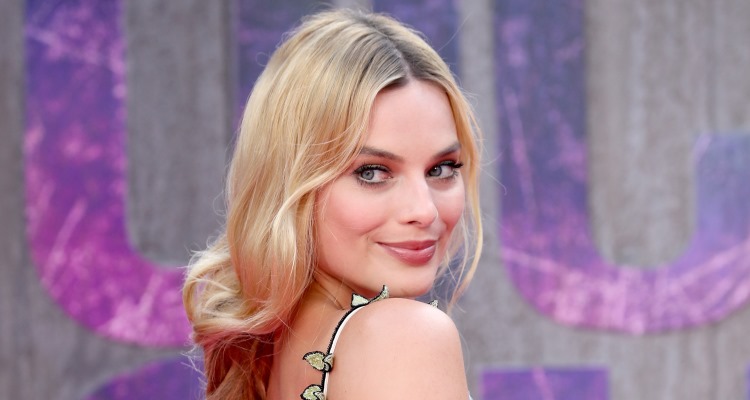 In the world of movies and TV shows, there is no actress who is drawing more attention right now than Margot Robbie.

Talented and stunning, Robbie burst onto the scene only a few years ago and has already stacked up an impressive acting resume. With roles in both comedies and dramas, Robbie has made a name for herself with a number of eye-catching performances in great movies.

The Wolf of Wall Street

Robbie first caught all of our attention in this critically acclaimed Martin Scorsese film, holding her own opposite Leonardo DiCaprio. Playing the second wife of DiCaprio’s Jordan Belfort, Robbie was alternatingly sly and seductive—one of the only characters who could control the crazy protagonist. The film was a sharp satire of corruption in Wall Street and the one percent. The movie received widespread acclaim from critics, who compared it to Scorsese’s previous classic, Goodfellas, but no one received more praise than Robbie, who became a breakout star after her brilliant performance.

After being flung into fame, the Wolf of Wall Street actress took a quieter turn in this science-fiction film. In Z for Zachariah, Robbie played a survivor of an apocalyptic disaster who lives in a secluded farm along with a friend, played by Chris Pine. When a mysterious stranger shows up, tensions begin to arise, particularly between the two men. Z for Zachariah is slow-paced film but full of tension, leading to a startling conclusion. Robbie’s performance was singled out as a highlight of this well-received, low-budget movie.

Margot Robbie’s height came into good use for her starring turn in Focus, where she was paired up with Will Smith, one of the (literally!) biggest leading men in Hollywood. Smith and Robbie played two romantically involved con artists. In Focus, Robbie traded witty barbs with Smith, showing off a more comedic side. The movie was a unique mix of comedy, action, romance, and crime, which had some critics confused while others loved it.

Robbie may have only briefly appeared in this Academy Award-winning film, but her performance was one of the most memorable parts. Satirizing her image as a “sex symbol,” Robbie appeared in the movie as herself, soaking in a bubble bath while explaining complicated economic concepts to viewers. The Big Short took a look at the 2008 financial crisis, and explained to audiences how big banks had caused the financial meltdown. The Big Short was one of the best-received movies of the year, and Robbie showed her funny side like never before!

The first reactions have been coming in for The Legend of Tarzan, and they say that the movie is likely to be one of the best blockbusters of the summer. In this reimagining of the old tale, Robbie plays Tarzan’s iconic love interest, Jane. Early word is that the movie is both dark and fun, putting a more realistic spin on the cartoony Disney versions. Of course, Robbie, once again, holds her own among the other big stars, which include Alexander Skarsgard!

It’s rare for an actor to have this many amazing performances by the time they’re Margot Robbie’s age (she’s only 25!), but the best performance may be yet to come. As Harley Quinn in the upcoming Suicide Squad, Robbie plays the iconic female villain and love interest of the Joker (played by Jared Leto). Yes, that Joker, from the Batman comics. The movie promises to be dark, nasty, and funny too. We can’t wait!