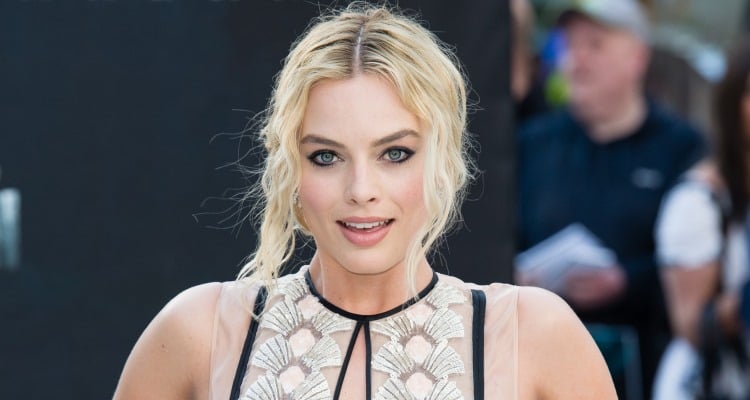 Margot Robbie is Nissan’s newest ambassador and in the famed car company’s latest advertisement, Robbie takes the electric BladeGlider for a spin! Fans are usually searching for Margot Robbie’s hot pics but this time, they may find the Suicide Squad actress just as appealing in a fast car.

Robbie is now the new face of Nissan’s electric vehicles and she didn’t hesitate to share the news on her Instagram page. “100% electric, 100% impressive. Thanks for the ride in a BladeGlider @NissanEurope! I’m excited to be the new ambassador for Nissan Electric. #NissanElectric#ElectrifyTheWorld #Bladeglider.” The post has over 500,000 views and has reached 1,000 comments. The promo shows The Wolf of Wall Street actress talking to an automated voice while taking the new BladeGlider out for a test drive on the Monaco Grand Prix circuit. The car is 100% electric and looks like something out of the future! The ad feels like mix between Passengers and Fast and the Furious, and Margot looks every bit of comfortable behind the wheel of this impressive ride!

Robbie also commented on the announcement in a statement about her involvement with Nissan’s electric vehicle and zero emission program.

“It’s a really exciting time for electric vehicles. More people are choosing to go electric, leading the way to a more sustainable future and the Nissan BladeGlider hints at the future of smarter performance cars.”

What’s Next for Margot Robbie?

Last year was the Year of Margot Robbie and her blockbuster hit, Suicide Squad only solidified her status as an A-list actress. Aside from being the new face of Nissan, Robbie will be acting in a series of other movies slated for release next year, most notably I, Tonya, the film based on the true events centered around one of the biggest sports scandals in American history.