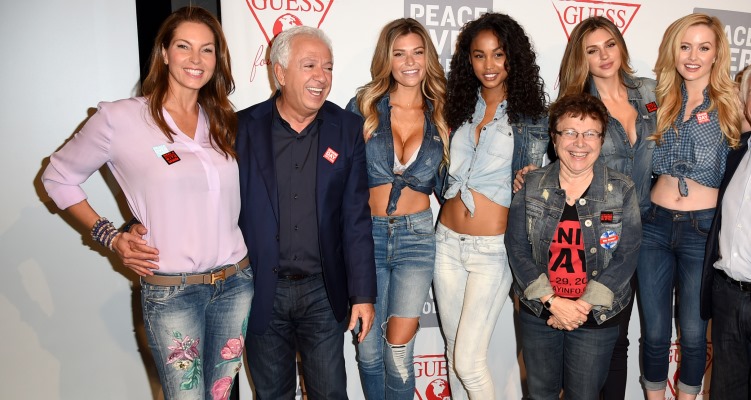 Many are looking for information on Guess co-founder, Paul Marciano’s wife, after actress Kate Upton accused him of sexual misconduct. In a time where men are being accused of sexual harassment and more, many are wondering whose name could be next. But who is the wife of the founder of the luxury style brand? For more details, here’s a look at our Mareva Georges wiki.

Mareva Georges’ age is 48 and she was born on May 29, 1969 in French Polynesia. The former Miss France is now known as Mareva Georges-Marciano and is usually out of the public eye.

Both of Mareva Georges kids with Marciano are out of the spotlight even more, though they are well known in the fashion world. Marciano and Georges were married in 2016 at the St. Regis Hotel in Bora Bora, surrounded by high-profile guests in an intimate ceremony.

Georges’ Instagram account is privately set, as is her husband’s, but there are photos of her connected to hash tags and others online. If we could see her social media profile, we would imagine that it would be filled with pictures of her family, private parties, high fashion, and trips around the world. 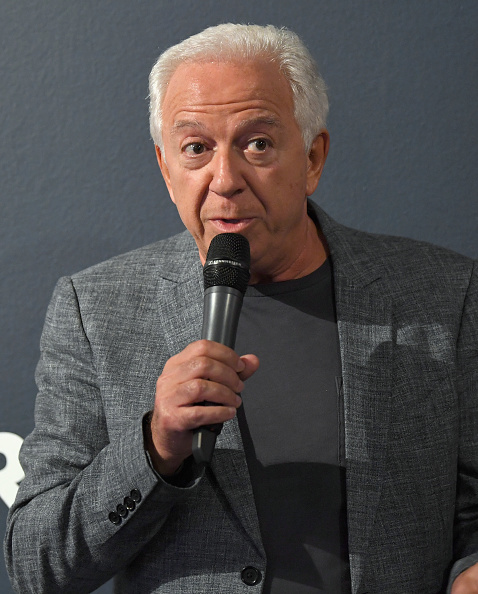 “It’s disappointing that such an iconic women’s brand @GUESS is still empowering Paul Marciano as their creative director #metoo[sic],” The Other Woman actress tweeted.

She also posted an image of the tweet on her Instagram account and added the caption: “He shouldn’t be allowed to use his power in the industry to sexually and emotionally harass women #metoo[sic]”

Upton didn’t go into further details about the fashion mogul. She also didn’t specify whether or not she was personally victimized by Marciano himself, or any of his employees during her time with the company. Upton has also spoken up on the issue in the past with gossip site, TMZ.

“I think obviously it’s a huge problem,” she said of sexual harassment in the fashion industry. “I think a lot of people around [those in positions of power] know about it and need to speak out. Not models, the people around them.”

After Upton’s tweet, her Instagram became a place for followers to debate her claims, but many were supportive.

One follower wrote, “I completely agree with this post. And i’ll say there is a reason for me not working for him anymore. Guess never gave me a hard time, but dealing with Marciano himself, I know exactly what she is talking about. It’s such a shame things are like that, but I’ve heard it from SO many girls. Especially the ones that are found through Instagram and does a lot of “test” shoots[sic].”

Guess has yet to comment on Upton’s claims and there hasn’t been any comment from Marciano or Georges.