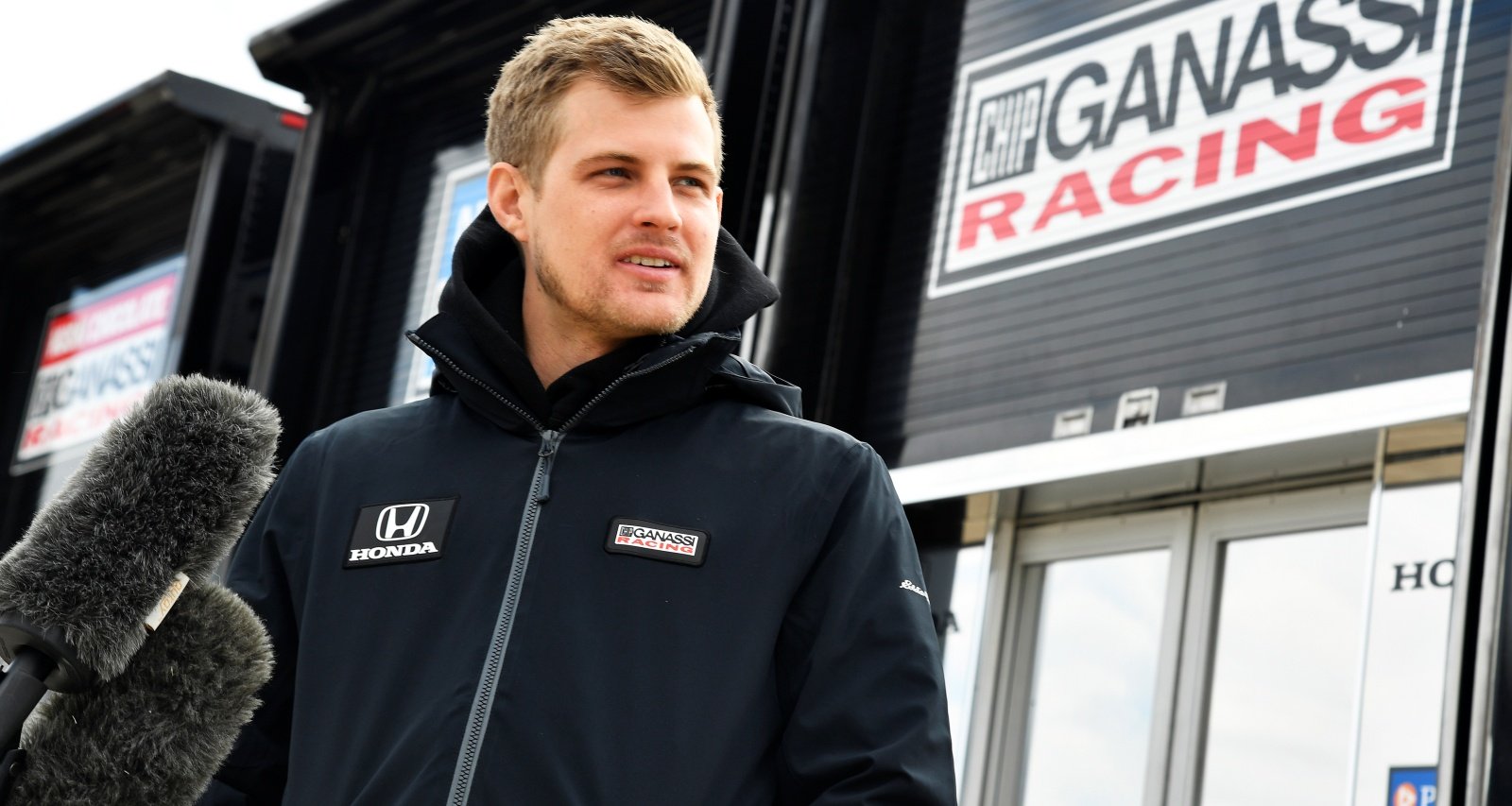 Marcus Ericsson made history as the second Swede to win the Indianapolis 500. But it’s not just his title that has garnered everyone’s attention. The former F1 pro had his girlfriend cheering him on in the stands, and since then, Indy 500 fanatics want to know more about her. Iris Tritsaris Jondahl is identified as Marcus Ericsson’s girlfriend. She might be a regular at the racer’s events, but she will only become more popular among his fans. So we have all the details on her in this Iris Tritsaris Jondahl wiki.

Iris Tritsaris Jondahl was born on March 12, 2000. Her family has origins in Greece and Denmark.

Iris is one of two children born to Bo Jondahl and Katerina Tritsaris Jondahl. Her brother, Gustav, lives in Denmark. Iris and Gustav’s father, Bo Jondahl, is a horse breeder in Denmark.

Jondahl studied at Køge Handelsskole from 2016 to 2019. She currently works in PR and marketing.

Iris Jondahl has worked with fellow PR professionals for a chain of nightclubs in Copenhagen. Currently, she handles promotions for Rokem and Hive.

Marcus Ericsson first appeared on Iris Tritsaris Jondahl’s Instagram in November 2021. However, she created a buzz since featuring in the 2022 Indy 500 season as his official date.

So far, they haven’t revealed how they met and how long they’ve been dating. But it appears that Iris’ dad, Bo, loves his daughter’s new boyfriend!