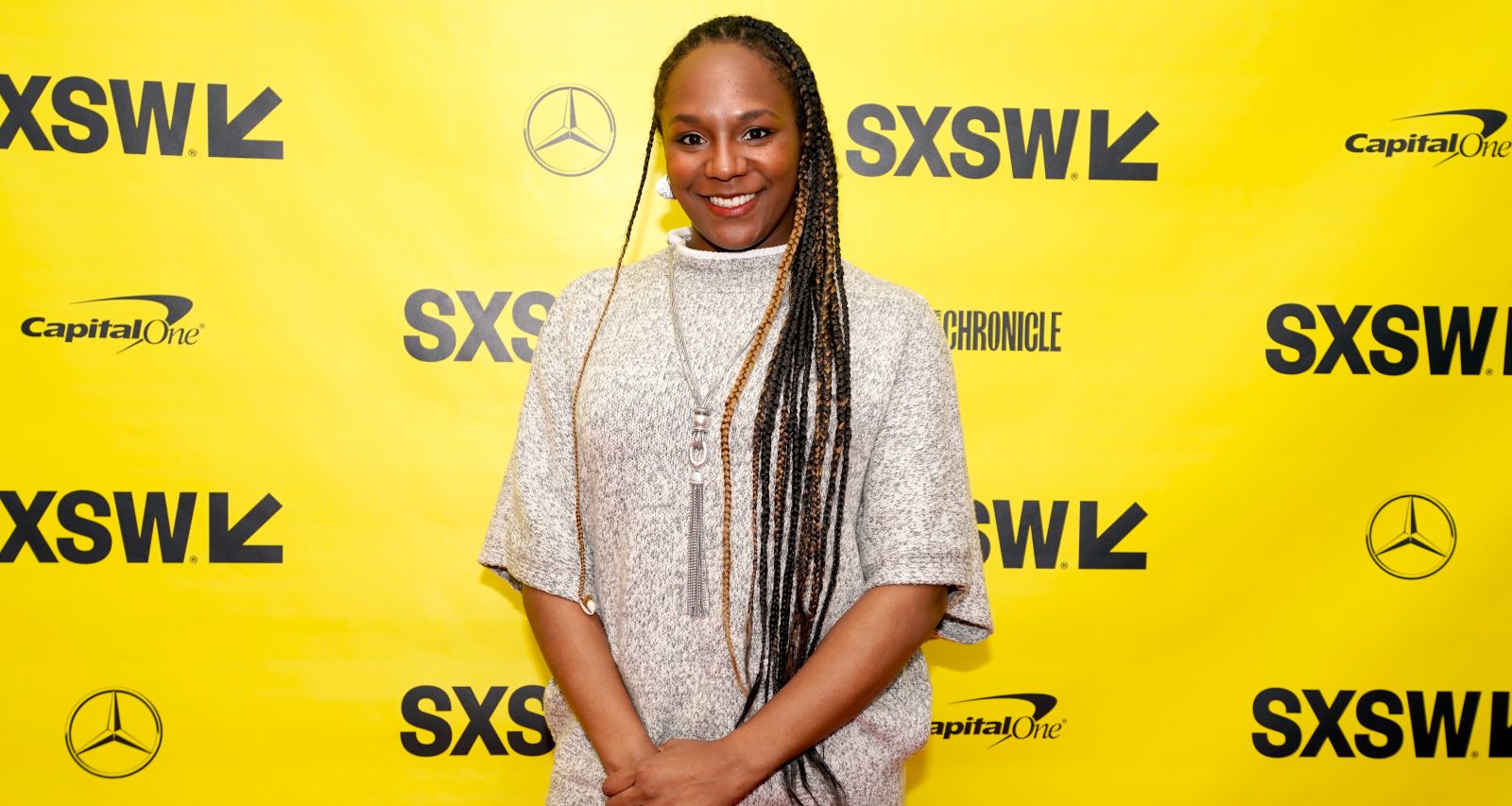 Activist and filmmaker Bree Newsome Bass gained worldwide attention when she scaled a flagpole and took down a Confederate flag in 2015. She has since kept up her advocacy for social justice alongside her husband and fellow activist, Marcus Bass. The couple has been raising election awareness and empowering marginalized groups for years. It’s usually Bree at the forefront, which makes many ask who her husband is. So we reveal more about Bree Newsome’s husband in this Marcus Bass wiki.

Marcus R. Bass was born on December 24, 1986, and hails from North Carolina. His parents, Horace and Debra Bass, are based in Clinton.

Marcus has at least one brother, Kengie Bass, who is a dean at Saint Augustine’s University. Marcus is also uncle to Kengie’s little kids.

After graduating from Clinton City Schools, Marcus Bass attended North Carolina Agricultural and Technical State University. Before he completed his BS in Vocational High School and Secondary Business/Vocational-Industrial/Occupational Diploma Program in 2010, he had been active in campus organizations like the student government and the gospel choir.

He served as the chair of council of presidents at the UNC Association of Student Governments for two years. He was also part of the campus outreach and the Black Expo 2010.

Bass returned to his alma mater soon after graduating. As a vocational educator for Clinton City Schools, he conducted leadership programs for the students during his two-plus years there.

Bass delved into political activism around the time of the 2012 U.S. elections. He was a project coordinator at America Votes, and traveled to North Carolina counties to spread awareness during the 2012 election cycle.

In 2013, he joined the North Carolina Association of Educators as “Uniserv Director” for over two years. He once again returned to election awareness during the 2016 U.S. presidential election cycle, as a campaign director with Democracy North Carolina.

As of 2018, Bass serves as the executive director of Advance Carolina. He also co-founded and is a director of the leadership institute Camp Lead-Up. He’s part of his wife’s advocacy and activism as well, and also features as a speaker at events.

Marcus Bass and Bree Newsome have been together at least since 2015, when they began appearing in each other’s social media pages and shortly after Newsome made headlines for taking down a Confederate flag at the South Carolina State House. The activist couple married on October 13, 2018.