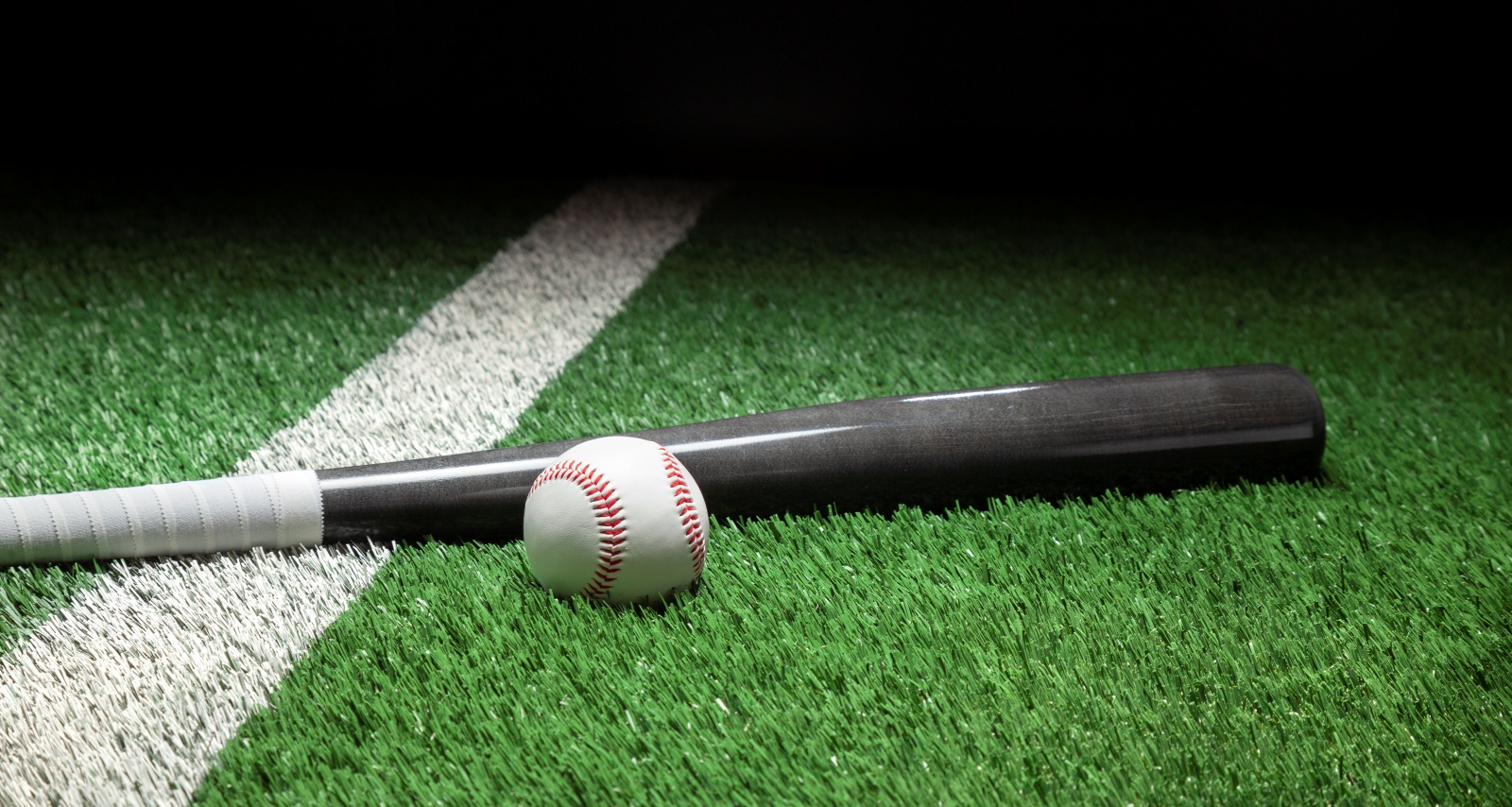 Mark Canha is having an eventful season since signing with the New York Mets in 2021. Meanwhile, his other half has been attracting attention, too. Although Mark Canha’s wife, Marci Canha, has a limited social media presence, she does grace the outfielder’s Instagram among food posts from time to time. And she also occasionally stirs up her husband’s fans in Twitterverse, from celebrating their move to New York to correcting the pronunciation of their last name and even advocating for social justice alongside her husband. Either way, Mets Nation can’t get enough of this WAG and want to know more about her background. We reveal more about Mark Canha’s amazing wife in this Marci Canha wiki.

Marci Canha (nee Carranco) was born on October 24, 1988, in Guadalajara, Mexico. She grew up there before moving to the U.S.

She has lived in San Jose, Indiana, Chicago, and San Francisco. She also lived in Rome for a while, which she has the fondest memories of.

Marci Canha is fluent in Spanish, but her time in Rome and some of her social media posts are also testaments to her fluency in Italian.

Marci Carranco attended the University of Notre Dame from 2007 to 2012. A proud Fighting Irish, she continues to cheer for ND sports teams after graduating with a bachelor’s degree in Italian architecture.

In 2011, she had a brief internship at Michael G. Amber’s architecture firm in San Antonio, Texas. She returned to the firm after college and worked there for two years.

She was working for San Francisco-based Sutro Architects in 2015. Her work status is not currently known, but she and her husband maintain a permanent off-season residence in San Francisco.

Mark Canha once recalled that he’d been besotted with Marci since they were 14. They have been a couple since December 2002, when Mark was in the eighth grade. They were engaged sometime around 2013 before they married on January 10, 2014.

Mark and Marci Canha are parents to two girls. The oldest was born in 2018. The outfielder keeps details about his daughters private though they occasionally feature among Canha’s mouthwatering food posts.