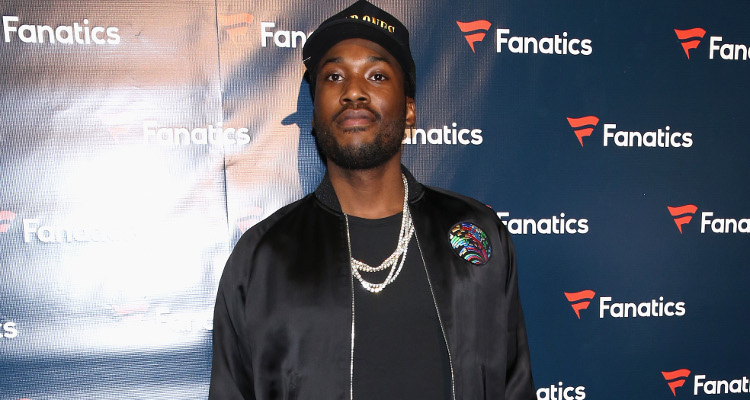 On Friday (February 10), Meek Mill killed it on stage at Wells Fargo Center, Philadelphia. The 29-year-old hip hop artist has two more concerts lined up so far this year. Find out Meek Mill’s concert dates and information below.

Robert Rihmeek Williams a.k.a Meek Mill graced the city of Philadelphia on Friday (February 10), along with Rick Ross, DMX, Y.G. and T.I. He then took to Instagram to post a clip of his concert in the packed arena.

If she ain't f#%king wit me then it gotta be Omelly I asked him about that b#%ch and he told me he hit already I'm like "dammmmmmmmmmnn" I was loving dat ?

The crowd is cheering in the video, and Meek is setting the stage on fire with his spectacular set! During his performance in Philadelphia, he asked the audience about their opinion on President Donald Trump, and raised his middle finger in the air. The singer also took time out of his concert to announce that he is single, and no longer with “Anaconda” singer, Nicki Minaj.

Though Meek Mill has not announced a tour for 2017, he does have two confirmed concerts lined up in March and April. If they were anything like his Philly show, we can be sure that they are not ones to be missed! Let’s just hope that after these two Meek Mill concerts, we might be able to get some Meek Mill tour dates.