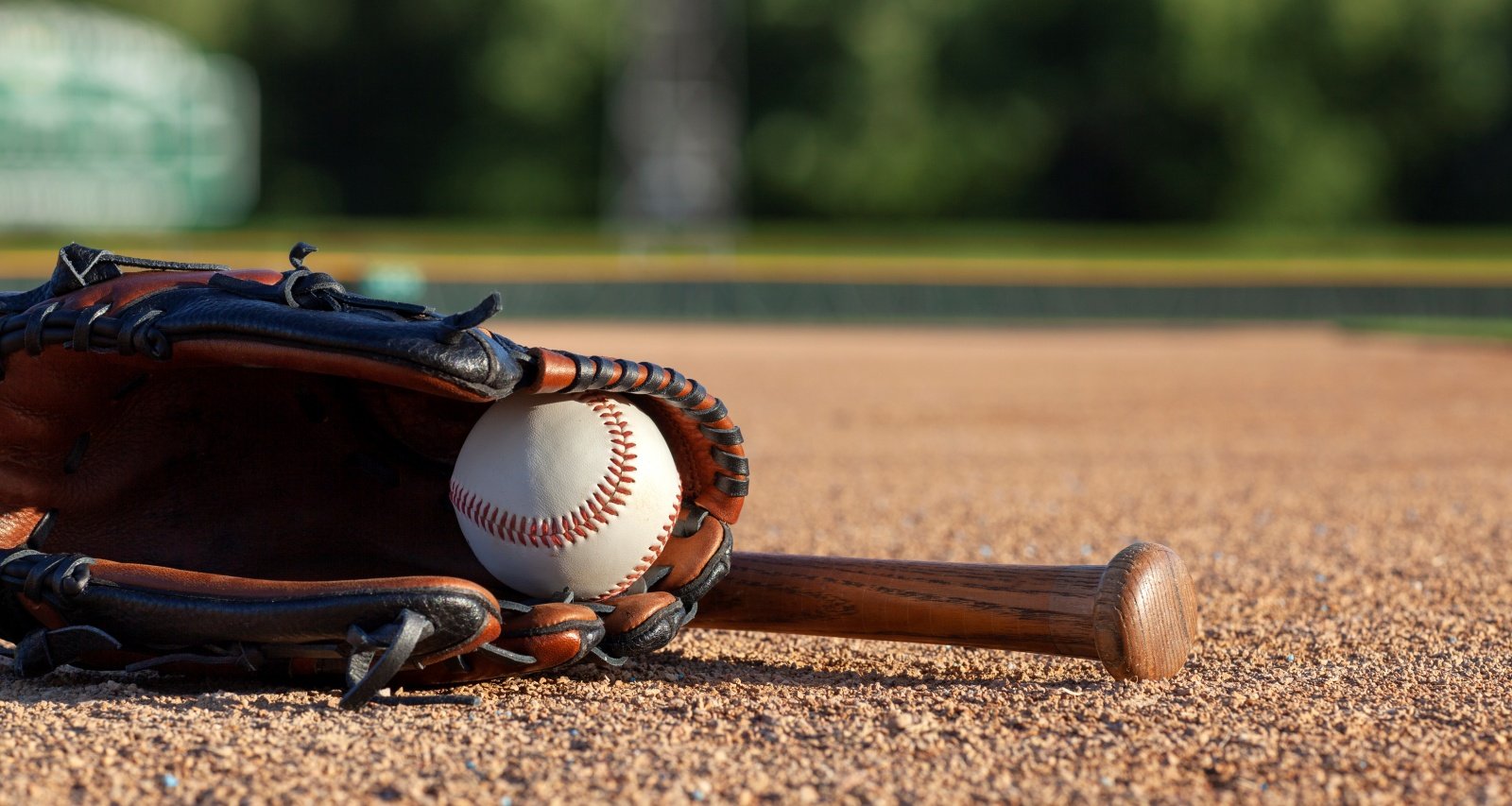 The Atlanta Braves signed Marcell Ozuna to a hefty four-year contract worth $65.0 million in February 2021. Now, the MLB calls for Ozuna’s suspension following his bail for driving under the influence. The New York Post reported that the outfielder was arrested on August 19 for DUI, only a year after his arrest for choking his wife. After this development, people are curious to know more about Marcell Ozuna’s wife, Genesis Ozuna. So, we reveal more about her in this Genesis Ozuna wiki.

Genesis Ozuna (nee Guzman ) was born to Luisa Pinales and Gabriel Guzman in the Dominican Republic on May 8. She currently lives in Miami, Florida.

This busy entrepreneur is also a social media influencer with 61.7k Instagram followers.

It is not known when Marcell and Genesis Ozuna began dating. They got engaged in 2018 and married on December 21 in an intimate ceremony in their home country of the Dominican Republic.

Although the couple frequently posts messages of appreciation to each other on social media, there have been a few rough patches in their relationship. The baseball player’s wife was arrested for allegedly hitting her husband with a soap dish in 2020. After a two-week police investigation, she was taken into custody and charged with domestic battery.

A year later, Marcell Ozuna was also arrested in Georgia for domestic battery. In 2021, the Sandy Springs Police Department arrested him on charges that he had strangled his wife.

The Ozunas have three children: a daughter named Yolgeissy Ozuna, and two sons named Dalnny Ozuna and Genssy Ozuna. The oldest, Yolgeissy, was born on May 5, 2010, Dalnny was born on December 12, 2014, and Genssy was born on October 23, 2016.

When Genesis was pregnant with her third child, she had a delivery scare. She was watching the game between the Marlins and the Kansas City Royals when she started to feel pain and contractions.

Genesis, who was six months into her pregnancy, was taken from Marlins Park to a hospital. Between innings, Ozuna got updates about his wife. He wanted to keep playing, but he changed his mind and left to be with his wife.