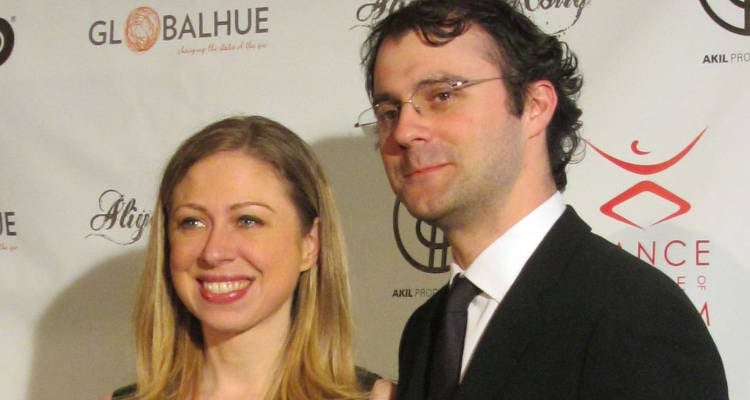 There are only few months left for the voting season to start and naturally, everyone is excited/nervous to find out who the winner of the Presidential election will be. Hence, it is the right time to acquaint yourself with Hillary Clinton’s son-in-law, Marc Mezvinsky. He is a former investment banker who is Chelsea Clinton’s husband and is the co-founder of the hedge fund, Eaglevale Partners.

Both the Democratic National Committee and Republican National Committee have been giving speeches to try and impress the public and win over votes for their party. Hillary Clinton and her family are also doing the same. Hillary Clinton’s son-in-law has stayed out of the public eye throughout the campaign, but we have some interesting facts you should know about him.

Marc Mezvinsky was born on December 15, 1977. He was born in Philadelphia, Pennsylvania to former democratic members of congress. His mother is Marjorie Mezvinsky and Marc Mezvinsky’s father is Edward Mezvinsky. He met Chelsea Clinton in 1993 at a Democratic Political retreat in Hilton Head, South Carolina. He completed his graduation from Stanford University in 2000, where he received a B.A in Religious Studies and Philosophy. He completed his post graduation from University of Oxford in Politics, Economics, and Philosophy.

He met Chelsea Clinton in 1993 and they both remained close friends. In 2010, he married Chelsea Clinton in an interfaith ceremony, as he was raised in the Conservatice Jewish tradition. Their wedding took place in Rhinebeck, New York. Marc and Chelsea’s parents were family friends and that’s how the couple knew each other. In the year 2005, they started dating and got engaged in 2009 during Thanksgiving. After their marriage, the couple lived in a posh area in New York City for three years. Later on, they shifted into their own apartment. They have one daughter, Charlotte, who was born in September 2014. Recently, Chelsea gave birth to their son, Aidan in June, 2016.

Following his graduation, he worked at Goldman Sachs for eight years. He joined a private equity firm, but later quit the job. In the year 2011, he co-founded the hedge fund, Eaglevale Partners with his partners, Mark Mallon and Bennett Grau. 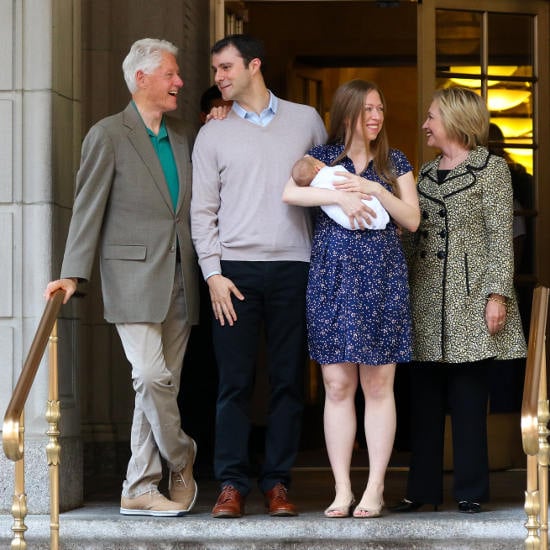 His father Edward Mezvinsky is a former U.S. Congressman. His father was sent to jail in 2001 because he was found guilty of 31 counts of fraud, which involved almost $10 million. He was released from the prison in the year 2008. However, Marc severed his ties with his father due to the debacle.

As an investment banker, his net worth is approximately $15.0 million, and his salary is a whopping $2.0 million per year. After three years of living in an apartment in New York with his bride, the pair later on bought a $10.5 million condominium in Madison Square Park within the Flatiron District of Manhattan.