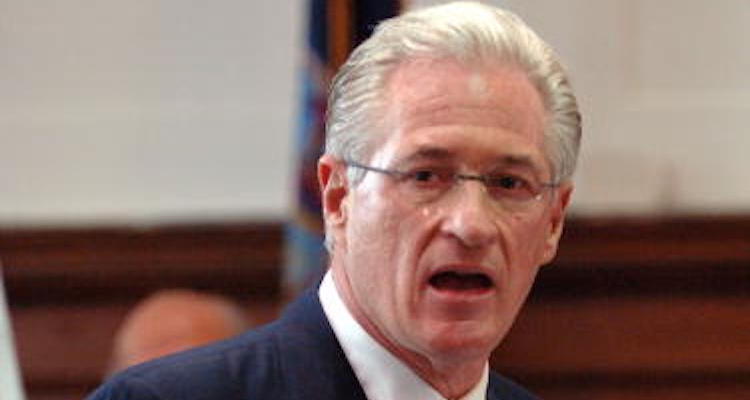 Congratulations, you made it to Wednesday! That can only mean one thing: President Donald Trump is in hot water, once again. News about Donald Trump’s lawyer is spreading and everyone wants to know more about him. To learn more about Trump’s new representation, have a look at our Marc Kasowitz wiki.

According to The Washington Post, Trump, 70, has retained trusted New York lawyer Kasowitz, 65, to help him during the Russia investigation involving his presidential campaign. A special counsel was appointed to look into the case involving any possible meddling in last year’s election, following the controversial firing of former FBI director James Comey. Trump has commented before on hiring a team of lawyers outside of the White House to help him navigate and respond to questions surrounding the current investigation. On Tuesday, former CIA director John Brennan informed the House Intelligence Committee that he had told the FBI about a concerning pattern of contacts exchanged between Russian officials and Trump’s campaign last year.

The attorneys Trump hired will be separate from those in the White House and it’s not uncommon for presidents to hire alternative legal counsel. Former President Bill Clinton once hired outside counsel to help with bad press and legal issues, as well.

Who is Marc Kasowitz, Attorney at Law?

Marc E. Kasowitz is a name partner at the firm Kasowitz Benson, Torres & Friedman in New York. He is known as Trump’s “go-to guy” and they have known each other for decades. Kasowitz has also helped Trump with legal issues in the past and is considered one of the top litigators in New York. His firm has a reputation for winning cases. Marc Kasowitz’s net worth is unknown at this time, but it’s estimated to be in the millions. There is also no information Marc Kasowitz’s wife or his other family members.

He Has an Ivy League Education

The Trumps Go to Italy

The Trumps are in Italy, but it’s to talk politics, not pizza, with Pope Francis. The president is overseas, but even the commander in chief can’t hide form his legal troubles at home. The hastily arranged meeting featured talks about health care, immigration, and a joke between the pontiff and First Lady Melania Trump, about whether or not she fed her husband a certain Slovakian cake. (Guess you had to be there?).

The president and the Pope disagree on most things, from global warming to welcoming immigrants, but the discussion was described as cordial.

“It is hoped that there may be serene collaboration between the state and the Catholic church in the United States, engaged in service to the people in the fields of healthcare, education and assistance to immigrants,” a statement said in The Guardian.

Both the Pope and the president exchanged gifts as a custom to promote peace.