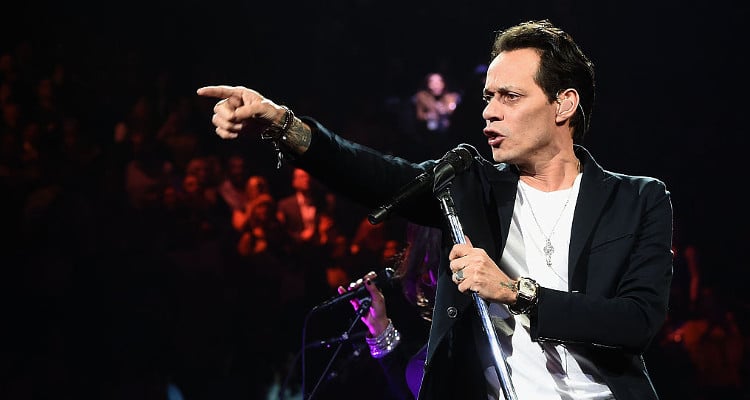 In case you haven’t heard yet, Marc Anthony has a new girlfriend! The handsome Puerto Rican singer recently made his red carpet debut with 21-year-old model, Mariana Downing after divorcing his ex-wife, Shannon De Lima.

Marc Anthony definitely knows how to move on in style. The thrice-married, 48-year-old star has a reputation for making women weak in the knees, and his latest beau is a young and upcoming model named Mariana Downing. Despite their vast age difference, it seems that the 21-year-old beauty couldn’t resist the charms of the Latino crooner and the couple made their red carpet debut at his Maestro Cares Foundation’s Changing Lives and Building Dreams Gala. The star-studded event was held at Cipriani Wall Street in New York City on Tuesday (March 21) and onlookers were thrilled to see the lovebirds pose arm-in-arm for the paparazzi! Here is everything you need to know about Mariana Downing’s wiki and Instagram, including Marc Anthony’s dating timeline.

Marc Anthony and Mariana Downing Sizzle on the Red Carpet

Naturally, Anthony’s superstar status always has his die-hard fans wondering who the two-time Grammy Award winner is dating. After a string of high-profile relationships and marriages to celebrities like Jennifer Lopez, it’s no wonder that Anthony’s new girlfriend would turn heads on the red carpet. Not much is known about Mariana Downing’s wiki as of right now, but the beautiful brunette is a Miami-based model, who recently signed a contract with Wilhelmina Models. In case you’re wondering why Downing looks familiar, the towering model has appeared in rapper A$AP Rocky’s music video, “Everyday.” 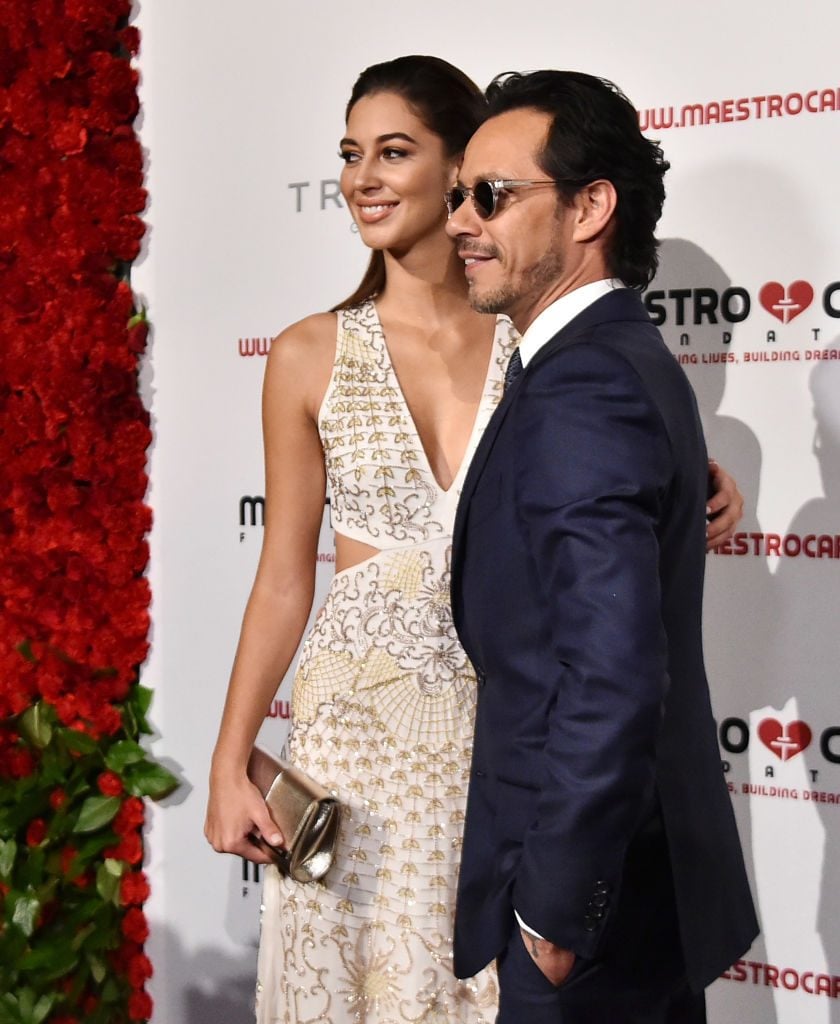 Reportedly, Marc Anthony and Mariana Downing have been dating on the DL for a few months now, post his split from his third ex-wife, Shannon De Lima. Anthony and the Venezuelan model, Shannon De Lima headed for splitsville after only two years of marriage, and their divorce was finalized in February of this year. Following the news of the dissolution of their marriage, the newly single former flames released a statement to the media which read, “After much consideration, we have mutually and amicably decided to end our two-year marriage. We ask for privacy during this difficult process, and no further comments will be made from either one of us about this personal matter.”

Apparently, Anthony’s new girlfriend has been spending a lot of time with the musician (when both their busy schedules permit), and the lovebirds have also taken a few trips together. In case you’re wondering about the half-English, half-Dominican model’s hot pics, hurry up and check out Mariana Downing’s Instagram account! Despite her young age, Downing’s impressive portfolio boasts swimsuit modeling gigs and spreads for big brands like MAC Cosmetics and Dillard’s. It seems that the drop dead gorgeous beauty believes in living healthy and swears by yoga, tennis, pilates and vegetarianism. 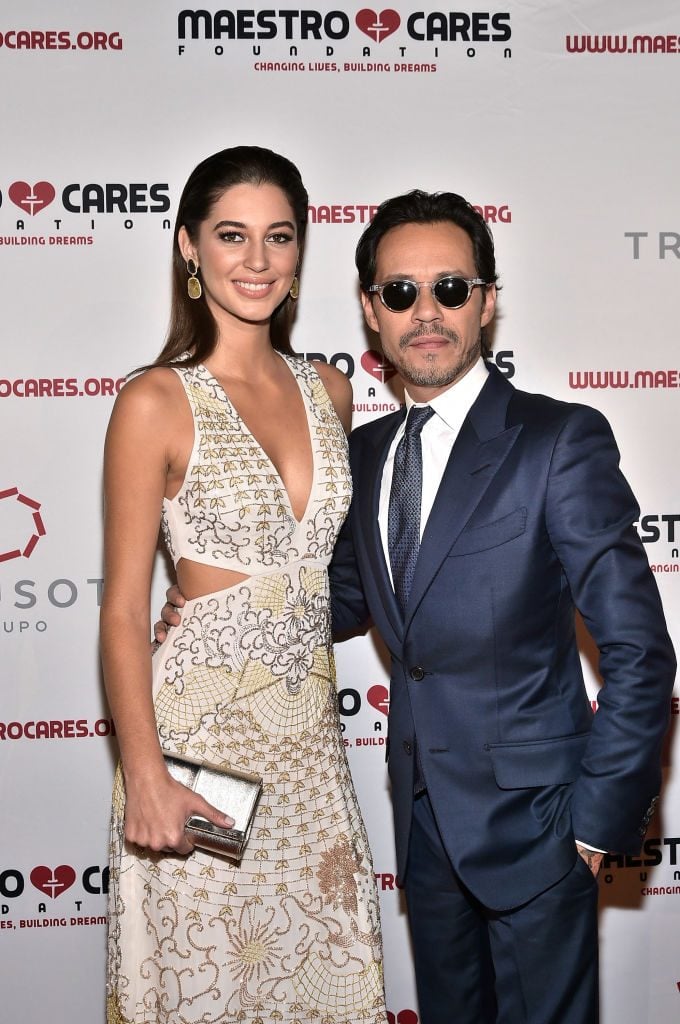 Now that we’ve answered the question, “Who is Marc Anthony dating?” let’s take a closer look at his extensive dating timeline. Anthony was in a relationship with Debbie Rosado in 1994, and their union resulted in a daughter named Ariana, who is now 22 years old. After their breakup, the five-time Latin Grammy Award winner married former Miss Universe, Dayanara Torres in 2000 and they have two sons together—Cristian Anthony Muñiz (16) and Ryan Anthony Muñiz (13). 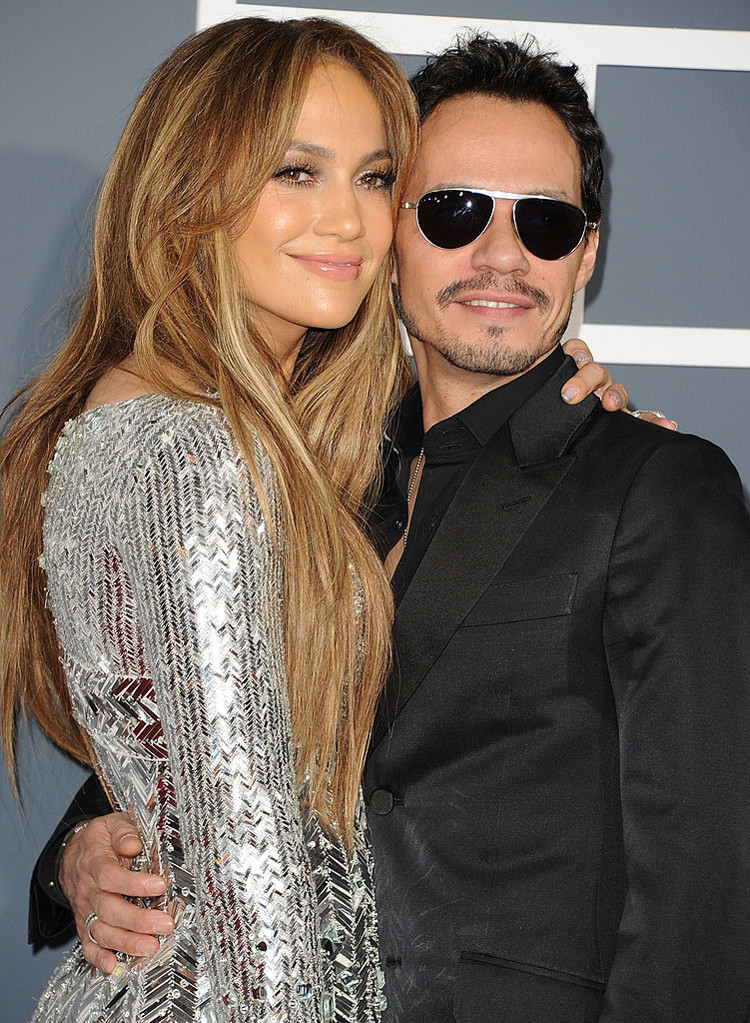 The rocky marriage came to an end with a highly-publicized divorce in 2004, after which Marc Anthony and Jennifer Lopez got hitched. The amicable exes are proud parents to eight-year-old twins, Maximillian and Emme and share a great professional relationship. In an interview, Lopez stated, “Marc and I are good how we are right now. You know what I mean? There’s a reason we’re not together. But we’re great friends. We’re parents together. We’re even working on a Spanish album together.” After Marc Anthony’s divorce from his third wife, we hope that the Latin crooner has finally found true love in the arms of model, Mariana Downing.