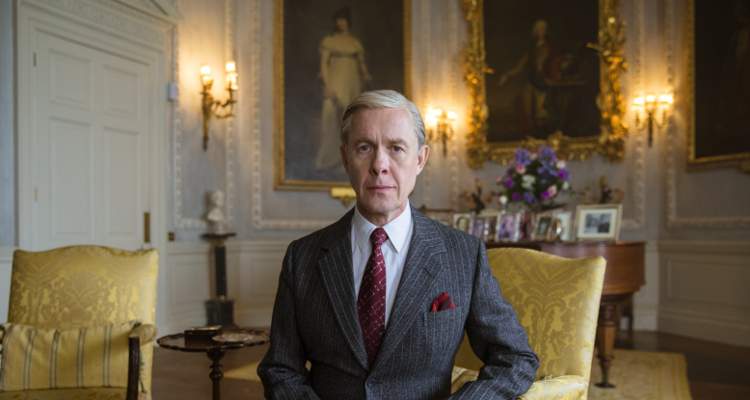 There are numerous documents with the British government that, despite being public domain, they would rather keep hidden. The Marburg Files were discovered by American soldiers in Germany after the fall of the Nazi regime. They contain secret information about the Duke of Windsor Edward VIII’s alleged “ambivalent attitude” towards the Nazis. It also contains communication regarding a supposed Nazi plot to put Edward VIII back on the throne of England.

When historians delved deep into the Marburg Files after the collapse of Adolf Hitler’s Nazi Germany, American soldiers discovered a cache of secret documents. But, they did not know of its importance until experts went through them.

Although this discovery was made in 1945, its ramifications are still being felt today. It forced England to take a deep look at its own past, which some would prefer to stay away from the public eye. And now, people are curious to know more about this event from history, so we have some details from the Marburg Files’ wiki.

What Are the Marburg Files?

The Marburg Files are a series of top secret documents from World War II, made up around “400 tons of foreign minister archives from Nazi Germany.” The diplomatic documents were first discovered by American soldiers in May 1945 at Schloss Marburg in Germany.

Schloss Marburg was originally built in the 11th century as a fort. It was later used for other purposes, like a residence for Landgraviate of Hesse.

After the fall of Nazi Germany in 1945, historians from England, France, and America agreed to publish the German foreign ministry documents.

A Glimpse into History

Historians were given unrestricted access to these secret documents and had the authority to publish whatever they felt should be released into the public domain. However, there was pressure on them not to release some files, as they were deemed too sensitive to be accessed by the general public.

One of these controversial files was known as the Windsor File, and it had information relating to the Duke of Windsor, Edward VIII, and his attitude towards the Nazis. He was under scrutiny for his alleged questionable links to the Nazi regime in Germany.

Some contents of the Windsor Files were not to be revealed for 100 years. And, the 1945 Labor government in England even made efforts to prevent the disclosure of these files.

However, they were finally opened at the Public Record Office in Kew in 1996. These papers revealed what has been described as the Duke’s “ambivalent attitude to a continuation of the war.”

Some evidence suggests that Sir Winston Churchill decided to “destroy all traces” of telegrams of a supposed Nazi plot to put the Duke of Windsor back on the British throne!

A recently released file revealed that the prime minister appealed to U.S. President Dwight Eisenhower and the French government to not release this information. It also included photographs of Edward VIII and his wife, Wallis Simpson, meeting Adolf Hitler in Berlin 1937.

Dark Past Continues to Haunt

The Marburg Files was the focus of The Crown season 2, episode 6 and it shed light on this dark episode in British history. The show has been praised by both fans and critics and picked up many major awards for its acting.

Both seasons of The Crown are currently available on Netflix.