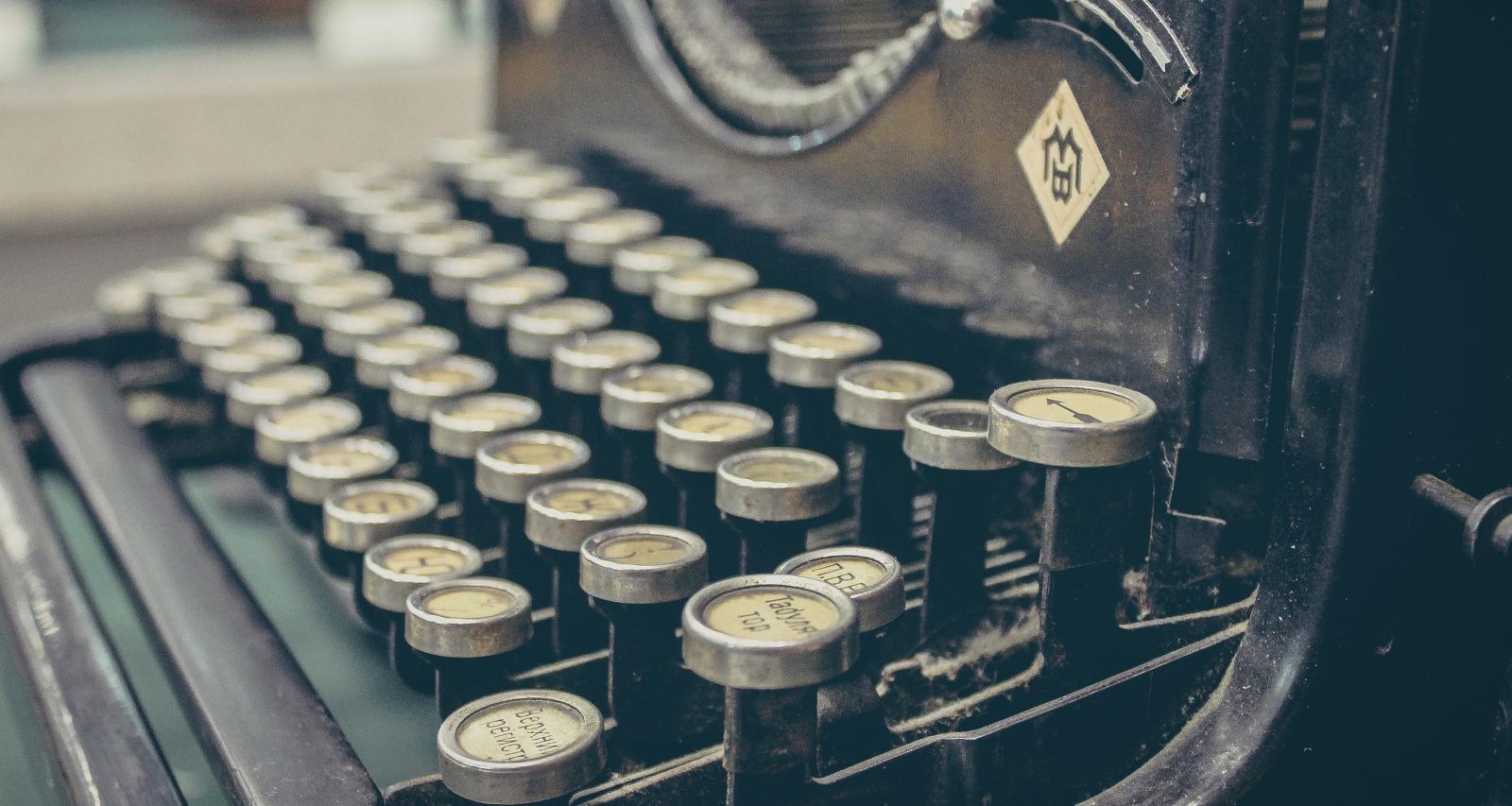 Mara Gay is a New York Times journalist who has inspired and moved her readers and viewers with her intelligence and reportage. The scribe has overcome several difficult experiences of her own and with those around her. And her experiences have made for thought-provoking editorials in publications and equally provocative appearances on news panels. This Mara Gay wiki turns the spotlight on this trailblazing journalist.

Mara Gay was born on September 10, 1986 to Alvin and Patricia Gay. While her parents are natives of Michigan, Mara grew up in New York.

Mara, a proud and striking biracial woman, recalled her parents’ love story in an article for the Michigan Daily. Alvin and Patricia Gay faced a lot of discrimination for their relationship in Detroit before they saved enough money to move to NYC where their daughter was born and raised.

Many of Mara’s loyal readers are in awe of her grasp of history while covering human interest topics. That perhaps comes from her mother, who is a teacher of history. In fact, conversations on political issues with her parents formed much of her life.

Mara Gay is a graduate of White Plains High School. She has shown an inclination for journalism since her teens, when she was the editor in chief of her high school newspaper.

When Gay attended the University of Michigan, she was involved with the Michigan Daily. She graduated with a BA in political science in 2008.

Soon after graduating from college, Gay was working at The Atlantic in Washington, D.C. She was the staff editor until 2009 before returning to the Big Apple.

In New York, she was a reporter at AOL and The Daily (News Corporation). She was on the City Hall beat at the New York Daily News briefly in 2013.

Gay’s best stories have been as a reporter at The Wall Street Journal (since 2013) and The New York Times (since 2018). Occasionally, she has impressed viewers on news panels for networks like MSNBC.

Mara Gay has overcome harrowing experiences in her personal life. But she has drawn from those difficult periods to write some of the most inspiring editorials of her career.

Gay’s story struck a chord with many sexual assault victims. Many came forward with their own stories of encountering their assailants after the incident.

In 2019, she and a colleague, Emma Goldberg, detailed the violence the marginalized faced from the very social workers they approached for help. The piece was up for multiple awards and recognition.

After losing a close relative to non-Hodgkin’s lymphoma, Gay has helped raise awareness about the disease. She’s a seasoned marathon-runner for causes related to lymphoma awareness.

Gay tested positive for the COVID-19 virus in April of this year, and recovered. Despite her healthy marathoner fitness level, Gay stated that she’s still suffering from the long-term effects of coronavirus. That included the lingering pneumonia, need for inhalers, and reduced stamina.

She penned a piece in the NY Times to emphasize the need for extra care against the disease. She sought policymakers to stop downplaying the virus to a regular flu and raised concerns about the long-term complications even after getting through it.