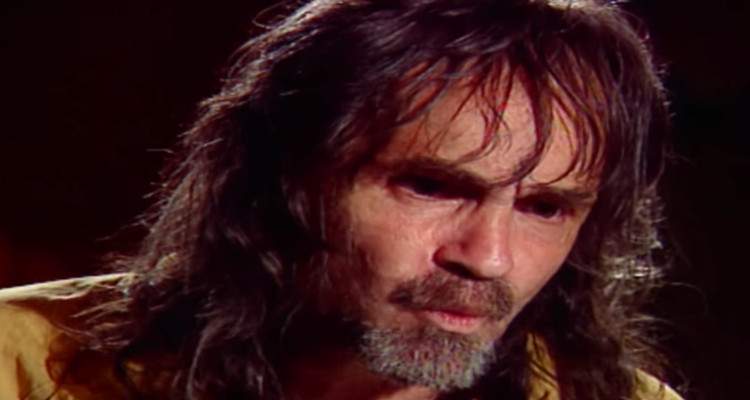 The Manson Family members were part of a cult that committed mass murders in the 1960s. The cult was symbolic of insanity and violence with no feelings of remorse. Many of the members have died, but their legacy lives on. Keep reading to know more about the Manson Family cult.

It was in the 1960s that the Manson Family cult and their mass murders first came to light. The entire world was appalled by their cool and unremorseful attitude.

The Manson Family murders were helmed by Charles Manson (born Maddox), who is still in captivity, showing no signs of remorse for the enormity of what the cult did in his name.

According to sources, Manson will not be eligible for parole for the next 10 or more years. He is currently lodged in the California State Prison facility in Corcoran, serving multiple life sentences for his crimes.

Born to Kathleen Maddox, a prostitute from Cincinnati, Charles Manson was a child whose ancestry and identity was unknown for a very long time. It was reported that his birth certificate stated his name as “No Name Maddox.” However, with investigations in full swing, it was later revealed that his father was Colonel Walker Scott.

Shortly after Manson’s birth, Maddox married laborer, William Eugene Manson. But their marriage was short-lived, and his mother placed him in a boys school.

From Charles Manson’s biography, Manson in His Own Words, it was revealed that he had a very troubled and unloving childhood, devoid of warmth and care.

Manson has been in jail since 1969, after he was arrested for ordering his cult to murder seven people. The victims included pregnant actress Sharon Tate, Abigail Folger, Leno and Rosemary LaBianca, Wojciech Frykowski, Steven Parent, and Jay Sebring.

The murders were a part of a mastermind scheme to blame the African-American community for these crimes, as the victims were white.  This was done with the hope of starting a race war that the Manson Family called “Helter Skelter.”

Charles Manson is 83 now, and with his health quickly deteriorating, he is not expected to live much longer. He suffered from intestinal bleeding, but doctors refused to operate as his body is too weak to withstand any form of surgery.

According to hospital authorities, his face looks weak and ashen, and “it is just a matter of time” before he succumbs to his health conditions. He is currently hospitalized, and according to reports, it seems the end is near for Manson.

The Manson Family consisted of many members whom Manson handpicked from different places. He is said to have been quite intelligent and intuitive. 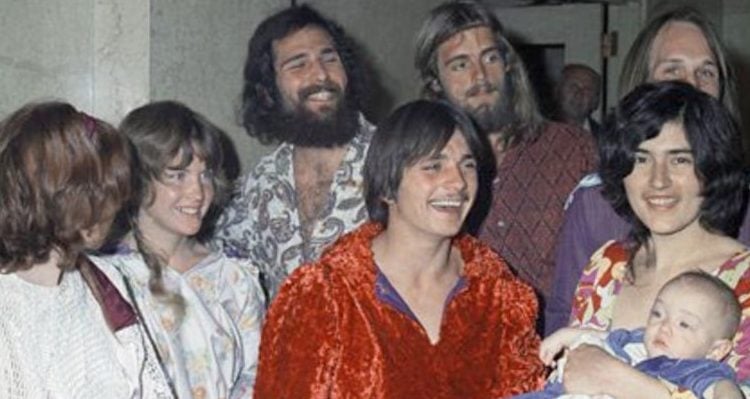 According to Dianne Lake, the youngest member of the Manson Family, “He had the incredible ability to pick up on other people’s weaknesses and their needs and their desires, and he could fulfill those.”

Susan Denise Atkins, known to the Family as “Sexy Sadie,” died of brain cancer in 2009. Paul Watkins died of leukemia in 1990. The remaining members are still alive, most being in their 70s.