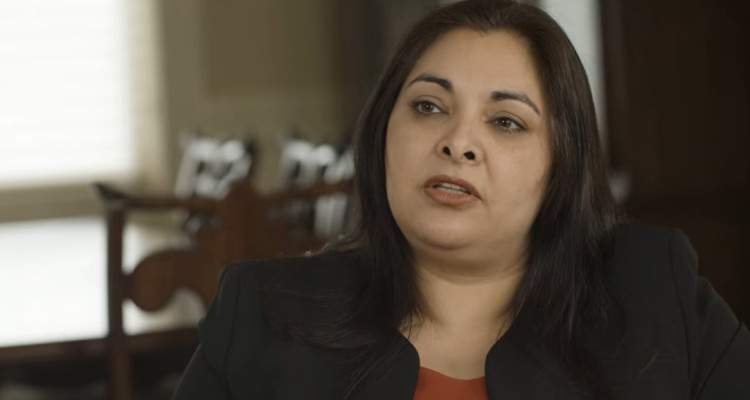 Manka Dhingra is a Democratic member of the Washington State Senate and is currently running for District 45. A senior deputy prosecuting attorney, Dhingra wishes to address critical issues around education, mental health awareness, and women empowerment as District Senator. She is currently leading the race against her Republican counterpart, Jinyoung Englund by a good margin. If the polls are any indication of Manka Dhingra’s election results, she may soon emerge victorious.

A senior prosecuting attorney and community leader, Manka Dhingra believes in focusing on causes that call for bringing attention to today’s concerns. She has been fighting for mental health awareness and women empowerment for years, and has worked diligently towards the improvement of the criminal justice system in the United States. A first-time electoral candidate, Manka Dhingra’s wiki is worth a read. Find out more about Democrat Manka Dhingra right here.

Her Foray into Politics

Manka Dhingra was happily leading her life as a senior deputy prosecuting attorney and a mom of two in Redmond, Washington. However, after the 2016 election, Dhingra, who voted for Clinton, was taken aback by the Republican win. It was this disappointment that led her to join politics. She is currently running for the Washington State Senate, representing District 45 that encompasses Duvall, Woodinville, and parts of Kirkland, Redmond, and Sammamish.

The fierce Democrat is contending against Republican candidate Jinyoung Englund, and is currently leading the votes. Apart from her eight-point margin over Englund during August’s primary night, Manka Dhingra’s polls showed a double-digit lead  before the general election on Tuesday. While the votes continue to be counted, Dhingra’s win would mean a total Democratic control in Washington State.

The Senate seat in 45th district was opened after the passing of Andy Hill. This year’s winner will serve his remaining term, after which the seat will be available. For now, Dhingra continues to lead the game against Englund, who is also a first-time candidate.

Manka Dhingra is an Indian immigrant who was raised in the United States for the majority of her life. She aimed to become a prosecutor while in high school, and pursued her Juris Doctor from the University of Washington School of Law. Starting off with a clerkship for Washington State Supreme Court Justice Barbara Madsen, she later worked with former state Attorney General Christine Gregoire. She currently serves as a senior prosecutor at the King County Prosecuting Attorney’s office.

Dhingra is an active community leader and serves on the board of the National Alliance on Mental Health. She also plays an advisory role at the King County Mental Health Court, and trains law enforcement bodies in association with the Washington State Criminal Justice Training Commission. An advocate of woman empowerment, Dhingra is the co-founder API Chaya, an organization that fights against domestic violence, sexual abuse, and human trafficking.  Throughout the years,  she has actively worked towards the improvement of the criminal justice system in the country, and has fiercely fought for equal immigrant rights as well as other reformative causes.

Manka Dhingra as a Mother and Wife

Eastside Democrat Manka Dhingra is one of the very few South Asians to compete for a Senate Seat in the country. Manka Dhingra, age 42, achieved a mark for herself that most could only dream of. Apart from being an active community leader and running for Washington’s State Senate, she is a winning PTSA mom and loving wife.

Manka Dhingra’s husband, Harjit Singh, works as an engineer at SpaceX, a renowned aerospace manufacturing company. The couple have two children who are currently studying at Redmond Middle School and Redmond High School. Dhingra is also the recipient of the prestigious PTSA Golden Acorn Award, a feat she achieved for her contributions at Redmond Elementary School. Manka Dhingra’s family currently lives in the Education Hill area of Redmond.